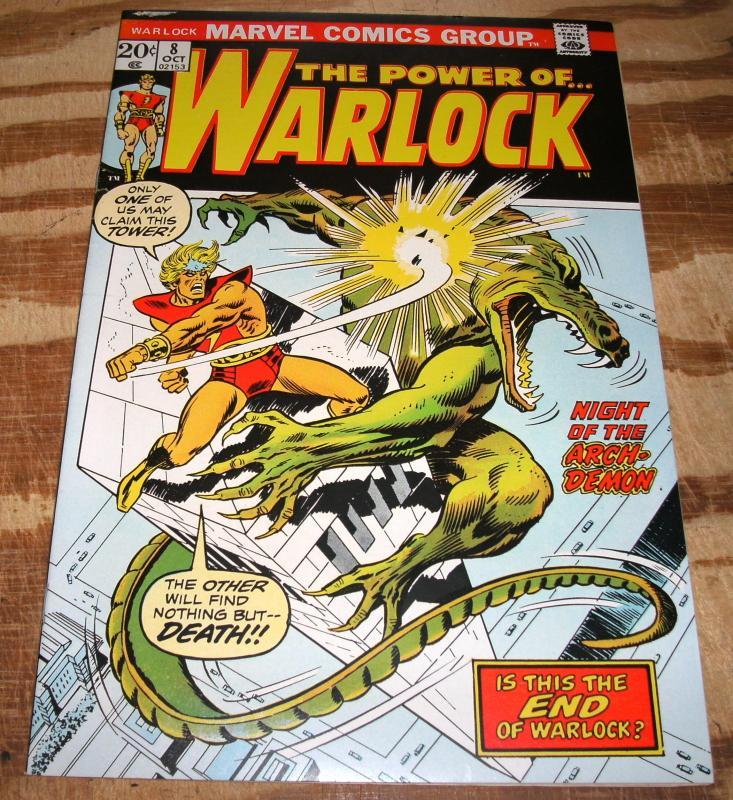 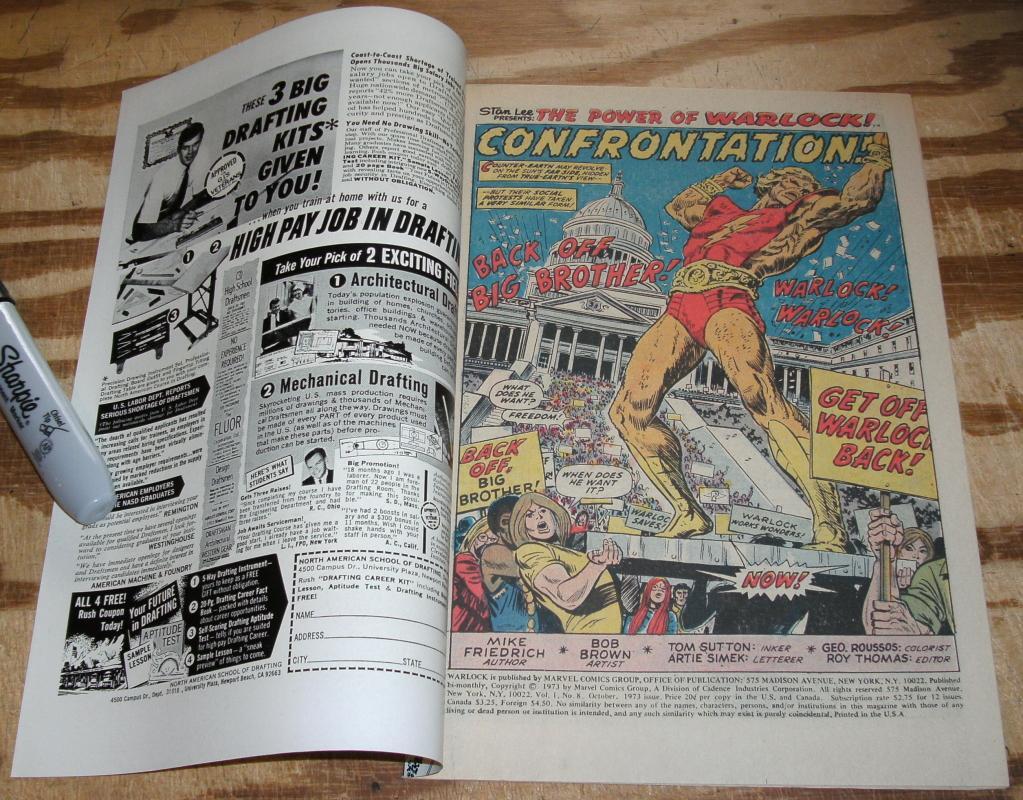 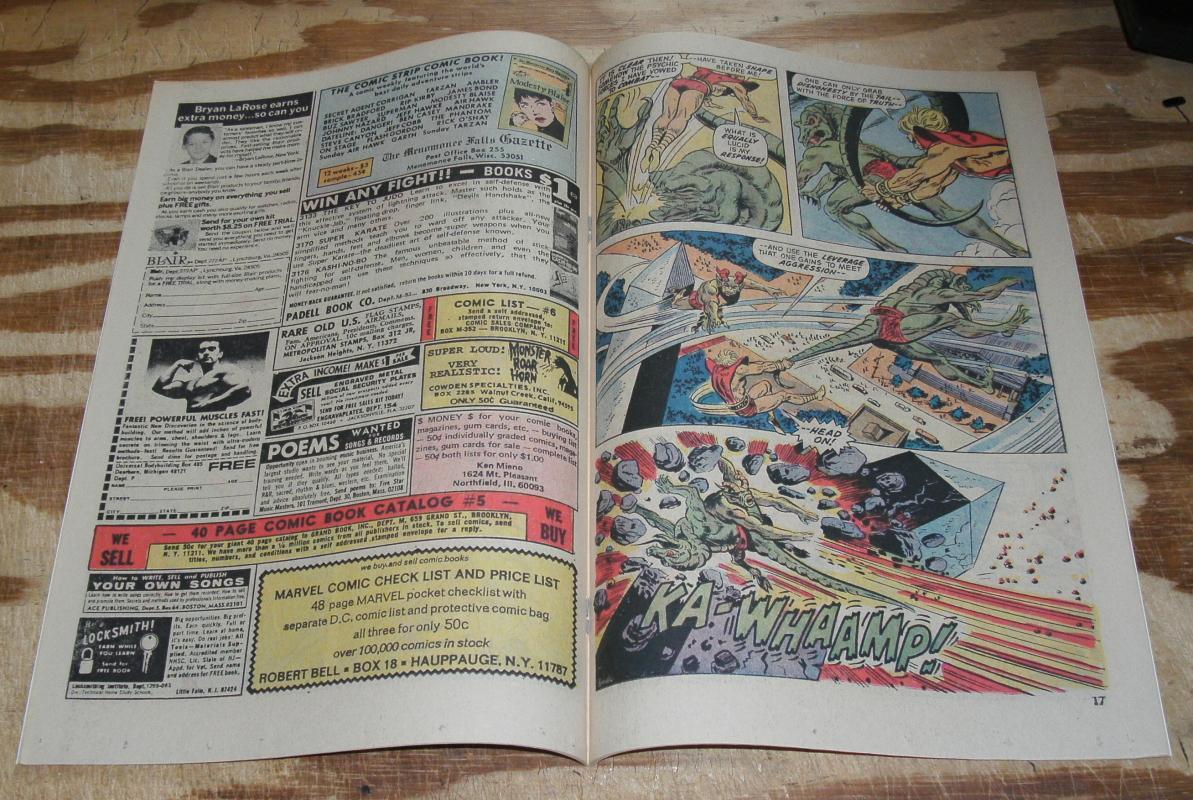 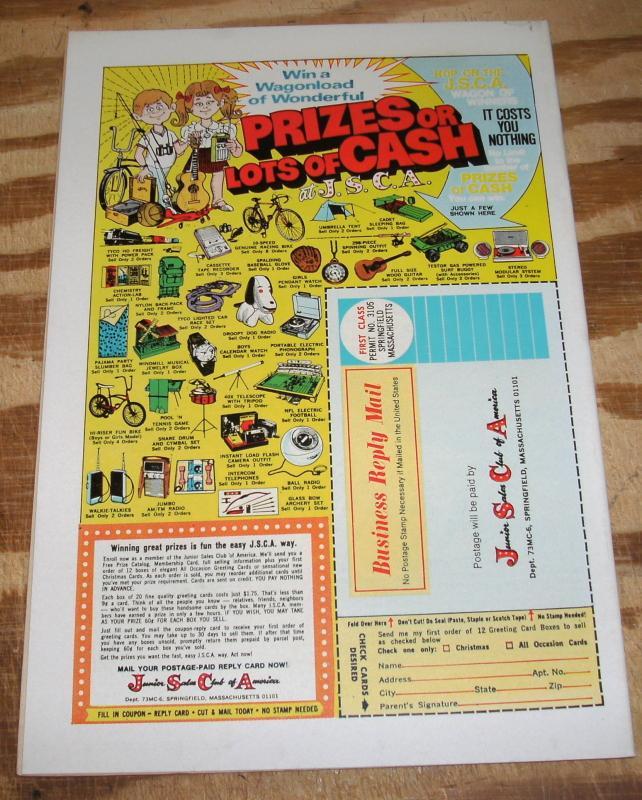 Though he publicly praised Warlock and admitted to having made a mistake, Rex Carpenter continues to work against Warlock, because he causes trouble since he first appeared. There were no superhumans on Counter-Earth until Warlock and now there is an uncountable number of them, Carpenter also claims, that Warlock let Eddie Roberts die and that only Warlock's followers witnessed the untimely death of Dr. Doom. Followers of Warlock are protesting and they are attacked by demons, the police however can't see any demons and arrest the protesters. Astrella is revealed to be Rex Carpenter's sister for the first time and admits to Warlock that she hasn't been completely honest with him. As Warlock fights the demons they gain the upper hand and try to manipulate him to join them and enslave humankind. After Warlock overcomes the demons he is sent to President Carpenter, Man-Beast leaves Carpenter's Body and the story ends with a big cliffhanger to be continued sometime, somewhere.