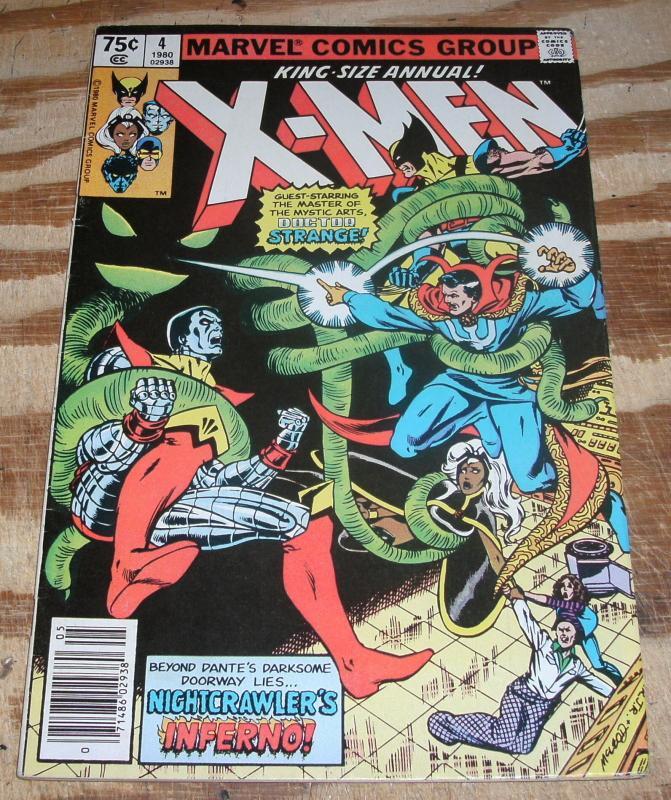 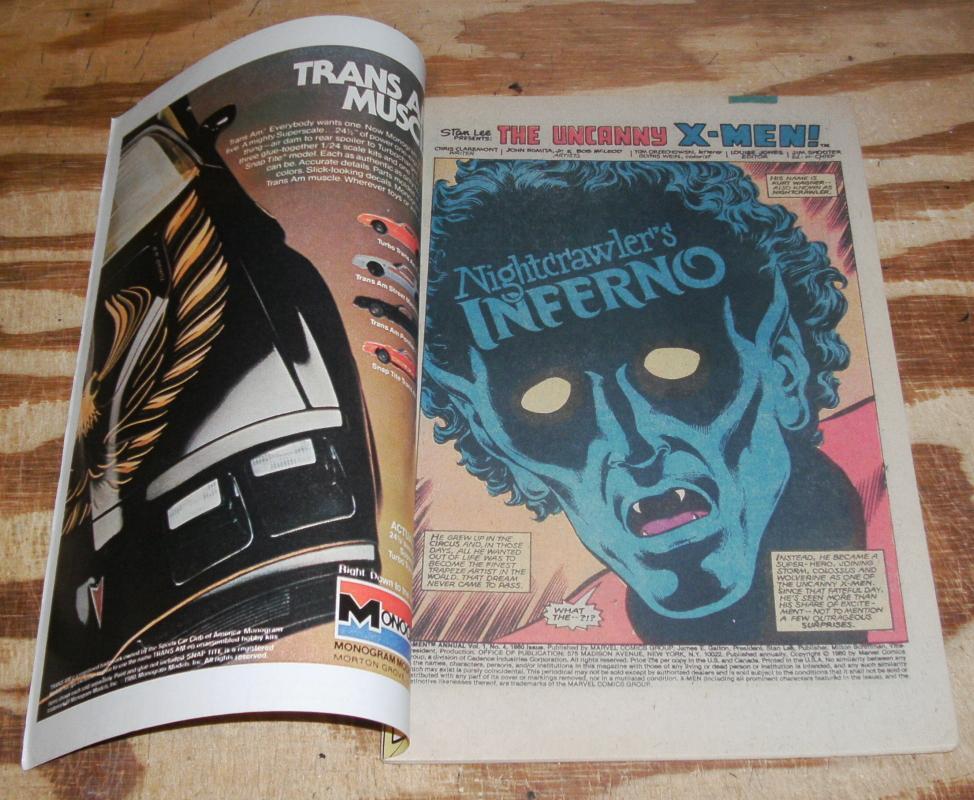 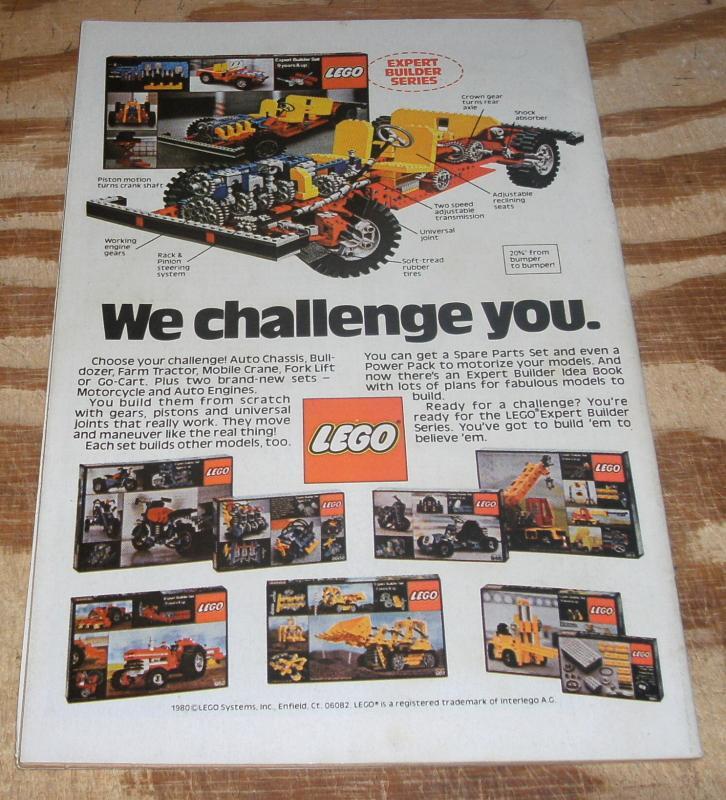 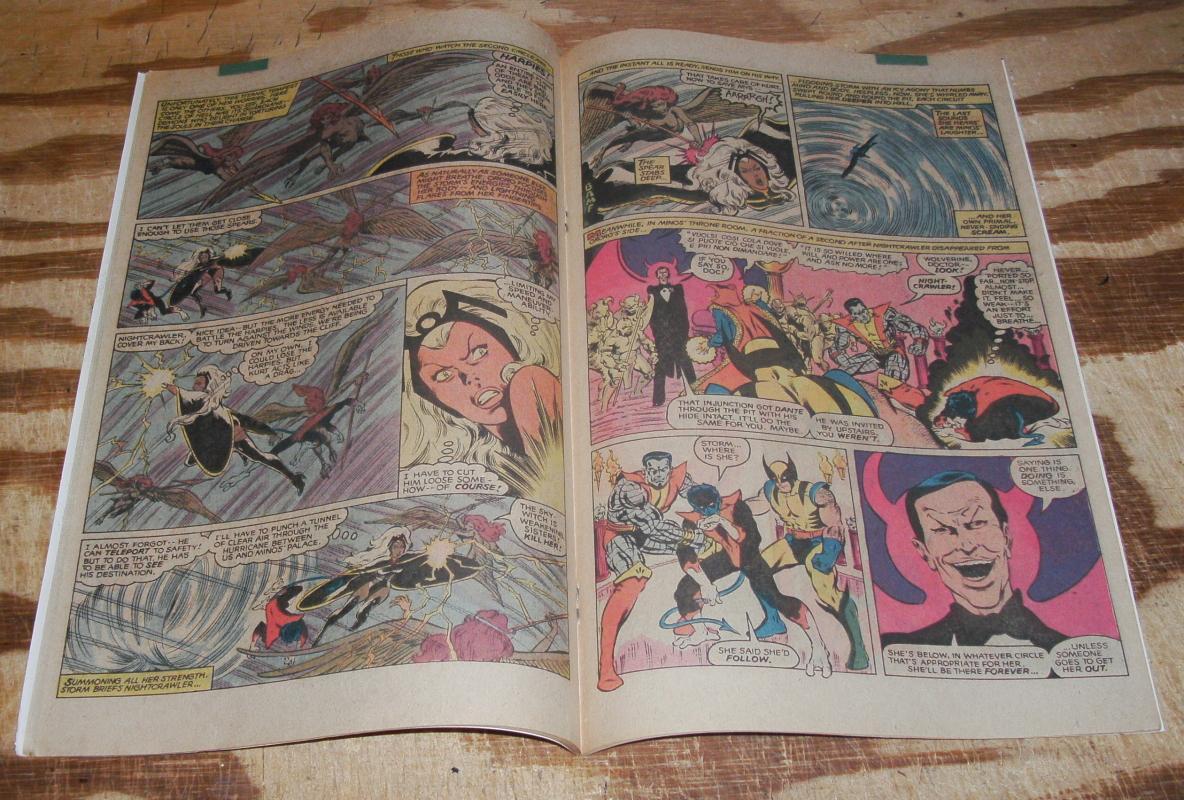 It is Nightcrawler's birthday, and the X-Men are celebrating, while everyone enjoys the revelry, the newest X-Man, Kitty Pryde, still feels like an outsider among the group. When Kurt begins opening his gifts on of them turns out to be a crystal statue of himself. As he examines it, it suddenly explodes in his face, enveloping him in a black cloud that knocks him out. Finding no vital signs, the X-Men rush Kurt to the infirmary where the Professor can examine him. However, despite his best efforts he reports to his students that Kurt is dead. As the X-Men mourn Kurt's passing there is a knock at the door. When Kitty answers it, in enters Dr. Strange, master of the mystic arts. He has been summoned by the Professor, as Xavier believes that the attack on Kurt was mystical in nature. Scanning Kurt's dead body with the Eye of Agamotto confirms this. Strange's probe also reveals that Kurt is not dead, merely in a state of suspended animation and that some mystical force has stolen his soul.
Detecting a mystical presence, Strange demands it appears. Complying the being responsible reveals herself to be Margali of the Winding Road who accepts Dr. Strange's challenge. From the dark void she has come from issues demonic tentacles that ensnare Strange, Wolverine, Colossus, Storm and Nightcrawler's inert body. While Kitty and the Professor manage to escape into another room, closing the door behind them. When Kitty phases through it to see what happened to the X-Men on the other side she finds that they, and the dark void they were pulled into had vanished, leaving them to wonder where their teammates had vanished to.

Dr. Strange, Wolverine, Storm, Colossus and Nightcrawler all revive to find themselves in a hellish realm fashioned after Dante's Inferno. Recognizing the place from the famous poem, Strange believes that Margali wants them to follow the same path as Dante and meet Satan himself. Opening the main gates of warning they come the shores of the River Acheron. They are greeted by the ferry man of the dead known as Charon, who warns the other X-Men that if they follow Nightcrawler they will share his same fate of death. Unwilling to leave their friend behind, the X-Men and Dr. Strange agree to accompany Charon across the River Acheron to a massive palace. Inside, they are greeted by it's ruler, the charismatic Minos, the Guardian to the Gate of Hell. The charismatic Minos explains to Kurt that he has been brought here to pay for his crimes on the surface world. However, before the demon can explain things further he launches Kurt into the air to send him to the proper circle of Hell to pay punishment.

Storm flies after him to his rescue, and catches him over the various circles. However the winds blast them down to the Second Circle, a place of Stygian darkness where the souls of the damned are whipped about in powerful gale force winds. Storm and Nightcrawler are attacked by Harpies, and although Storm tries to defend both of them, she fails to stop them from taking Kurt away from her. She is struck down and falls deeper into the circles of Hell. Nightcrawler manages to teleport back to the others, who are before the mocking Minos who finds Storm's sacrifice amusing. Minos tells them that she will be transported to the appropriate circle of Hell where she will spend all eternity unless someone gets her out. Wolverine accepts the challenge on behalf of the X-Men, and when he asks Dr. Strange if he will accompany them, he agrees to go with them.

As they descend deeper into the Inferno, on the third level they are attacked by Cerberus, whom Wolverine and Colossus manage to fight off into fleeing. While crossing a stench-filled bog in the Fourth Circle, they are attacked by a demon horde, and it takes all their mystical might and mutant powers to fight past them. When stuck at a gate, Colossus manages to pry open the doors with his massive strength, scaring away the demons on the other side.