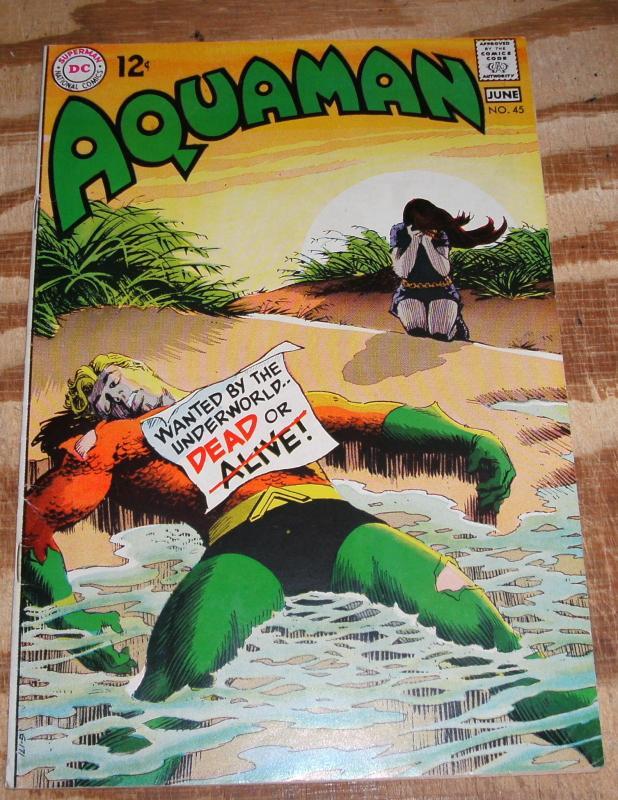 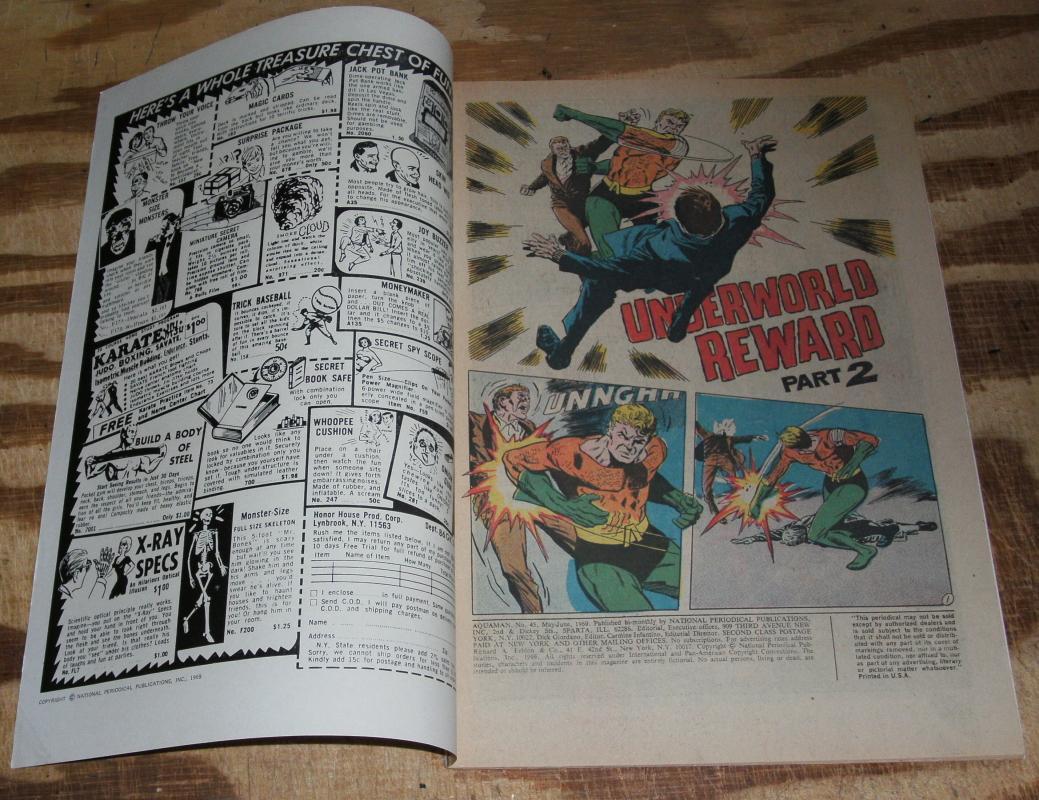 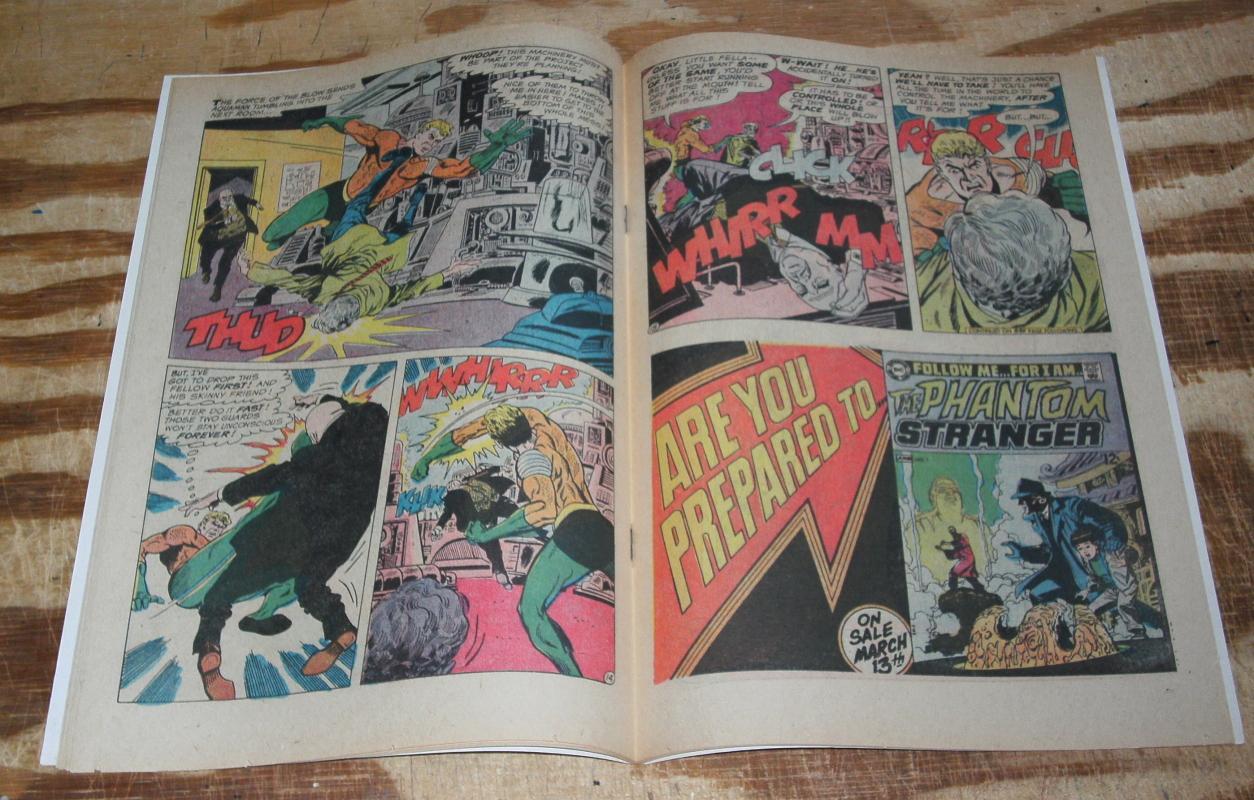 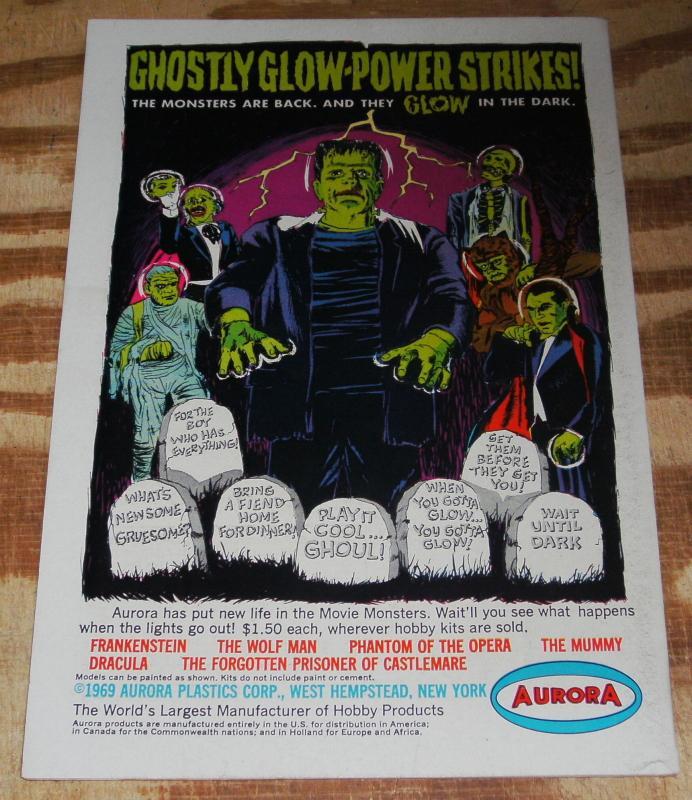 Aquaman learns of the girl’s abduction by the underworld, he finds her, frees her after defeating the crooks in a battle. Next he tracks down another member of the syndicate and forces him to reveal the location of the gang’s head. Aquaman goes there, knocks the crime-boss unconscious, witnesses the death of a criminal scientist and follows a trail that leads him out of the hideout into an underwater whirlpool, that renders him senseless. When he revives, Aquaman is astonished to see Mera before him. Meanwhile, Aqualad begins his battle against the Bugala.