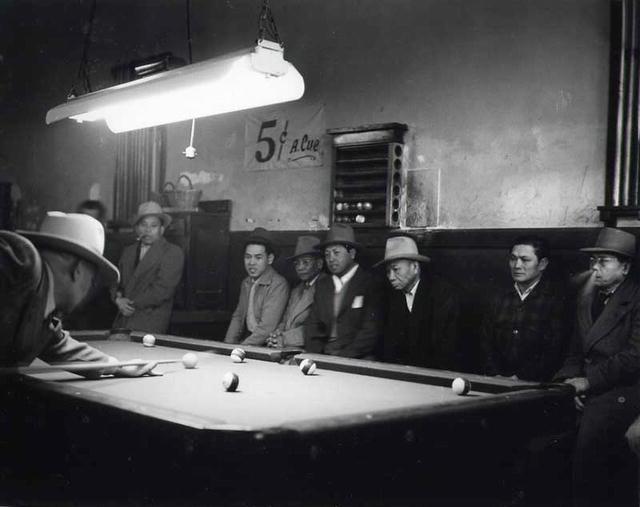 Signed and dated recto on the mount. Titled, signed and dated verso with the notation 'Philipino (sic.) section, No. Beach, SF'. This print was exhibited in the Santa Barbara Museum of Art exhibition 'Stilled Moments: The Photographs of William Heick' 2002-03. It has been published in Aperture and US Camera. William Heick is a San Francisco Bay Area photographer who studied with Minor White and Ansel Adams at the California School of Fine Arts (now the San Francisco Art Institute). He has been associated with many of the great California photographers of the 20th century, including Dorothea Lange, Imogen Cunningham and Edward Weston.