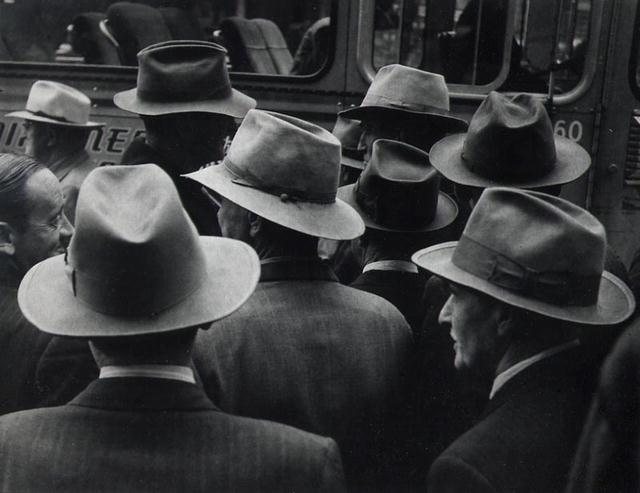 Signed and titled recto on the mount in Heick's hand. (Note: On this print, Heick dates the image as being made in 1948, but he has dated other prints 1951 or 1952.) Part of the Father's Day series. William Heick is a San Francisco Bay Area photographer who studied with Minor White and Ansel Adams at the California School of Fine Arts (now the San Francisco Art Institute). He has been associated with many of the great California photographers of the 20th century, including Dorothea Lange, Imogen Cunningham and Edward Weston.