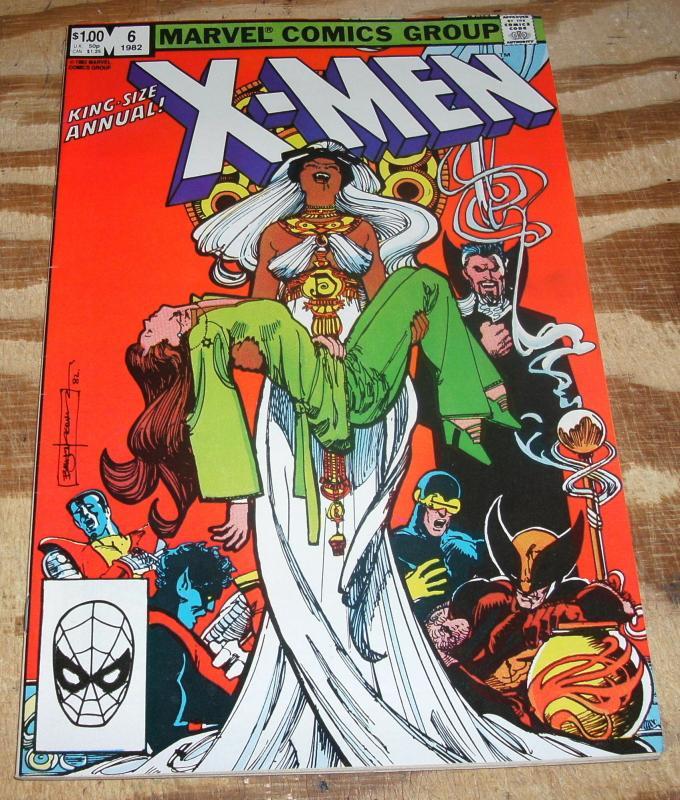 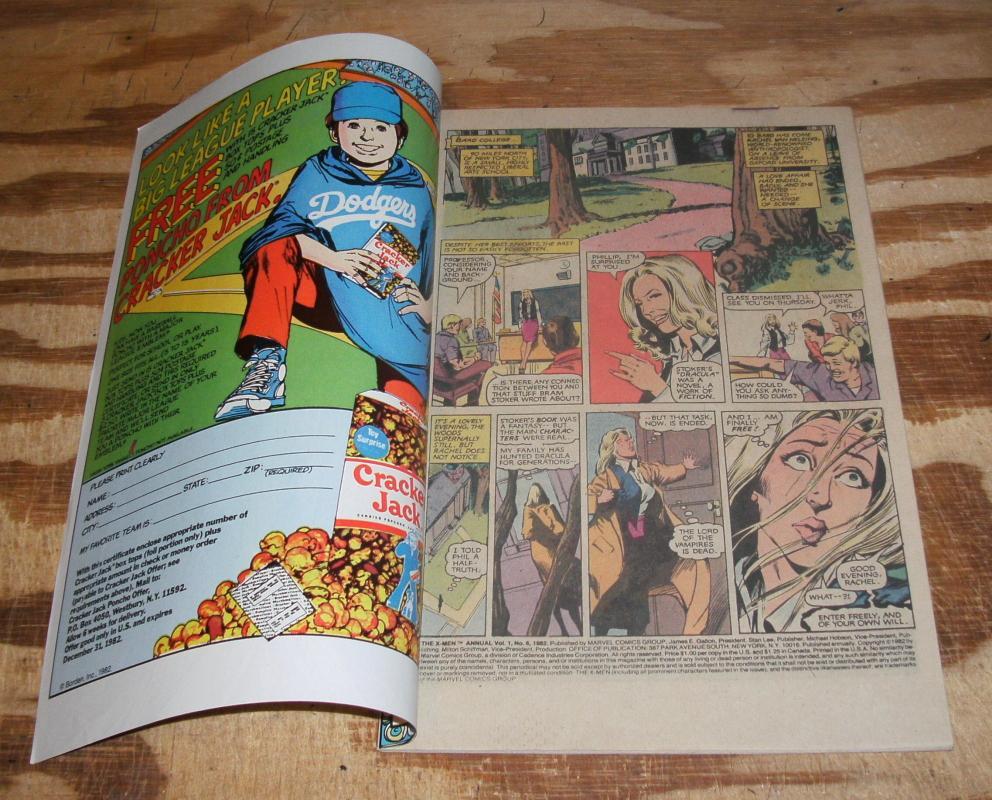 Following the end of her relationship with Frank Drake, Rachel van Helsing has relocated to the United States and began teaching at Bard College. Returning to her home one day she is shocked to find her old enemy Dracula waiting for her, and he ready to make her pay final retribution for all the years that she has hunted and hounded him.

Meanwhile, at the X-Mansion, Kitty Pryde is exceptionally emotional over the fact that her parents are getting a divorce. Having hoped that her parents would patch up their relationship, Kitty takes the news terribly and breaks down into tears asking Storm and her fellow X-Men how her parents can do this to her. She storms up into her room and takes out her frustrations on a photograph of her parents before calming down. As she remarks over her temper tantrum she is unaware that she is being watched. The being in the shadows quickly takes possession of her, although Kitty doesn't know it. When Storm comes into her room later to see how she is doing, Kitty is caught off guard when Storm suddenly reveals that she has fangs, bits her, and drinks some of her blood. A vampire once more, Storm goes from room to room feeding on her fellow X-Men: Colossus, Wolverine, Cyclops and Nightcrawler. After her feast, Storm goes to her loft and transforms into a human/bat hybrid and flies off into the sky.

She meets up with Dracula and they embrace. However Storm wakes up in her room and realizes that it was all a dream. She then goes and checks on Kitty. Feeling the call of Dracula, Storm changes into her costume and flies off to answer it. She is unaware that Kitty has been feigning sleep and watches her leave. Some force inside her decides that she needs to manipulate the X-Men into going after Dracula. Seeing Colossus in his room, Kitty uses strange hypnotic powers on him despite his protests.

Some time later and 3000 miles away, Storm arrives at Dracula's castle in Cornwall, England. There she is greeted by Rachel van Helsing, whom Dracula has turned into a vampire. When Dracula enters the room he reveals that he still has control over her since tasting her blood in their previous encounter Uncanny X-Men #159 and uses this link to control her. Needing to feed, Dracula leaves telling her that he has plans for her when he returns. When he does, shortly after he orders her to do a task for him. She agrees with it as long as nobody is harmed and that the X-Men are not involved. Dracula agrees to these terms and tells her that he intends for her to collect a book that contains a spell that can destroy him once and for all.

Dracula and van Helsing lead Storm to a castle in the town of Pendarrow where he orders her to enter a castle which is on holy ground that he cannot cross. As Storm searches the castle looking for the book which Dracula has sent her to obtain she is shot with a crossbow by Kitty. Sweeping Kitty away with a gust of wind, Storm attempts to continue forward when she is attacked by Kitty's slave, Colossus. He knocks her down while Kitty recovers the spell book which she announces has the Montessi Formula -- a powerful formula that can destroy all vampires, including Dracula himself.

Storm attempts to go after Kitty, but is forced to jump out a window when she realizes her young friend is willing to slay her in order to keep possession of the book. Storm is saved and carried off by Dracula and she passes out from her injuries.
She has a nightmare about being in Cairo, Egypt with her parents when they are attacked in an air-raid. After reliving the tragedy that would cripple her with claustrophobia for her entire life, Storm wakes up to find herself inside a coffin within Dracula's castle. After checking to make sure she had not turned into a vampire, Storm would attack Dracula in anger for his manipulations. Fed up with Storm, Dracula intends to kill her if not for the timely arrival of Cyclops, Wolverine and Nig