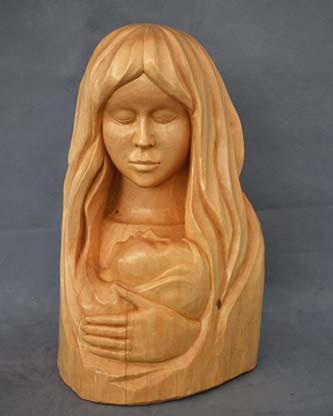 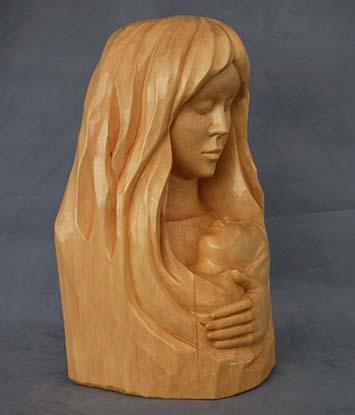 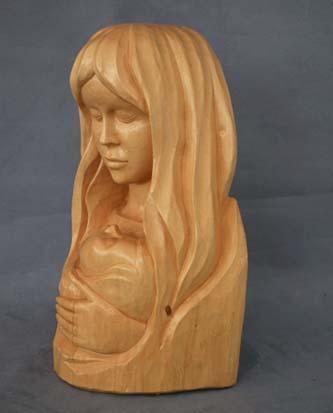 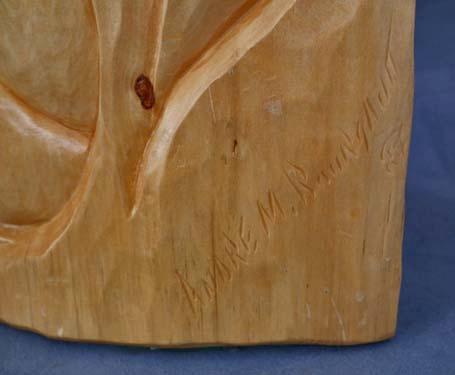 At the age of 18, Bourgault ended his college education to become a sculptor, following the family tradition. From 1960 to 1967, he began to sculpt in his father's studio, which passed on his passion for this art.

During his career, Bourgault made bas-reliefs and, most often, statues. He is the author of several figurative sculptures inspired by religious themes. In 2009, the craftsman performs an angel trumpet for the carved crib of the church of Saint-Jean-Port-Joli. He is still active and, with other family members, maintains a workshop in Saint-Jean-Port-Joli.

A link to a video of Andre-Medard Bourgault at work: