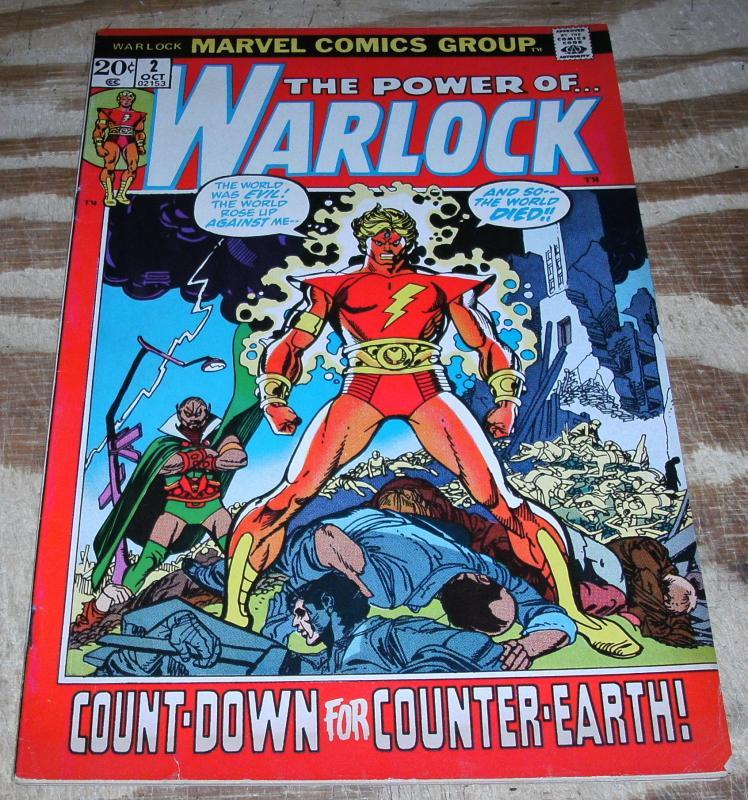 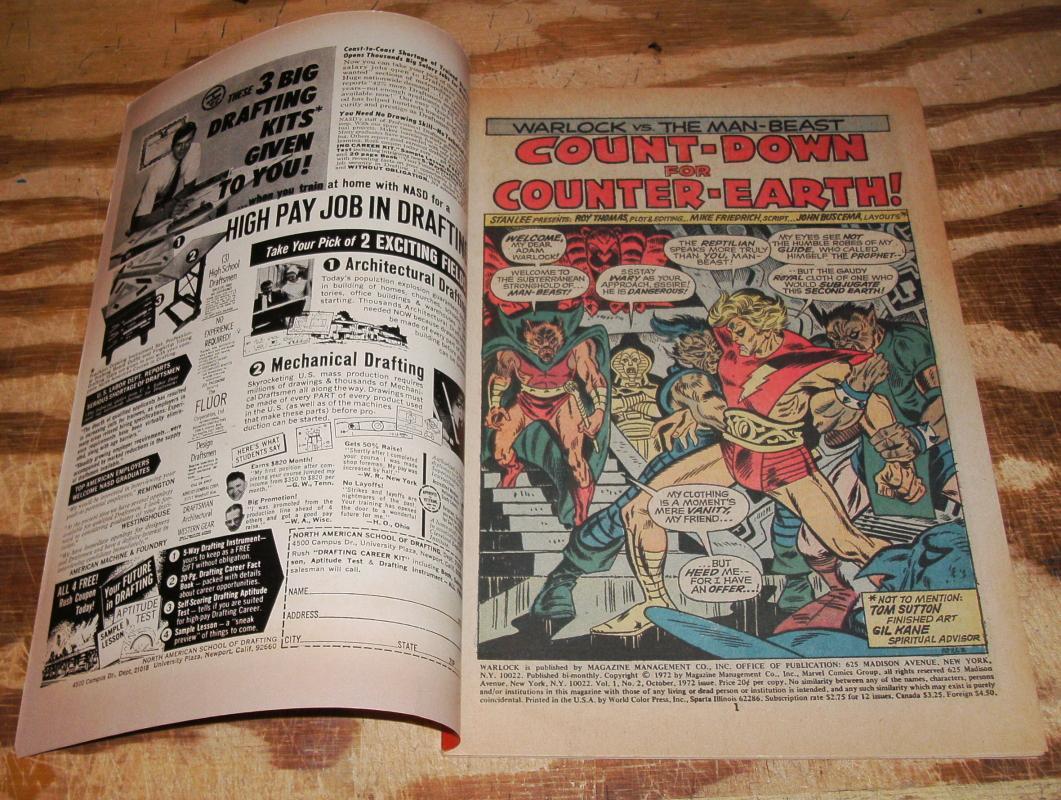 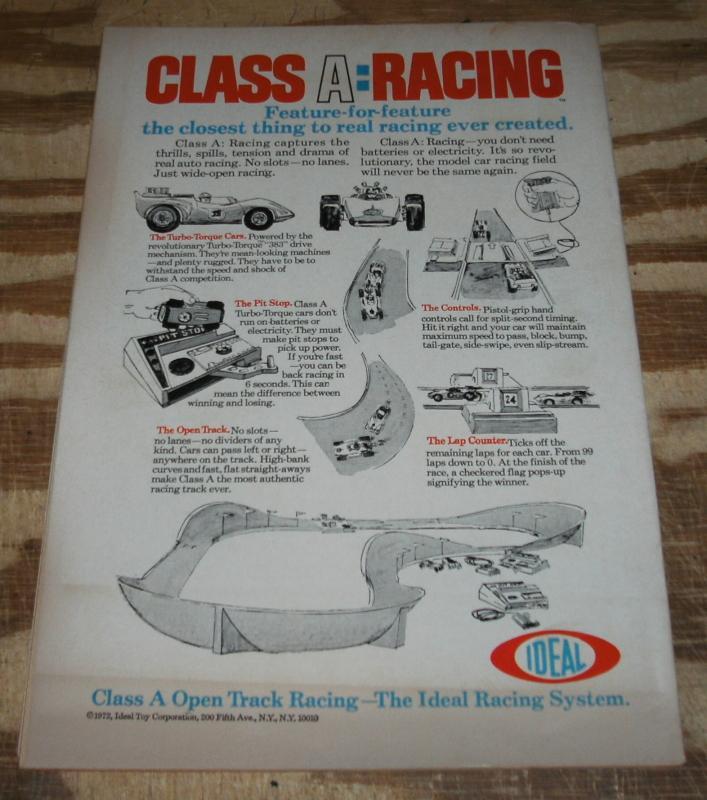 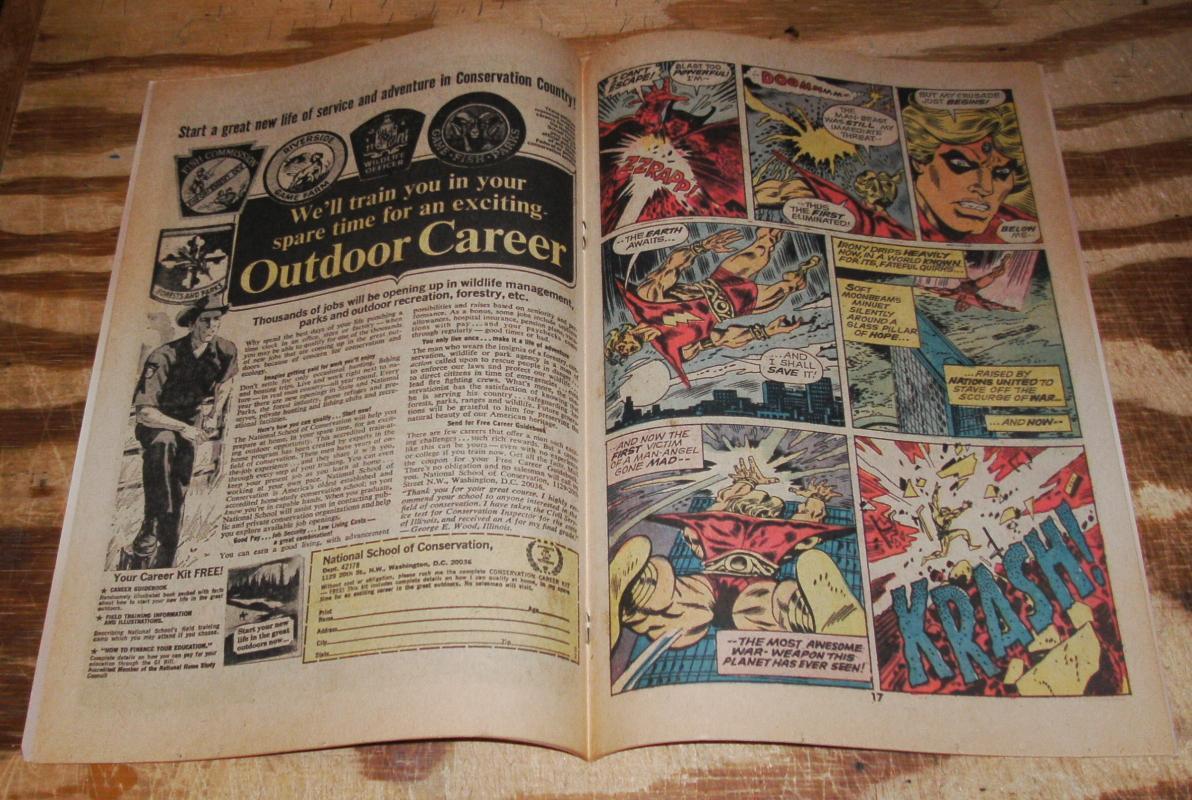 Man-Beast uses his cape to teleport Warlock and himself. Man-Beast tries to make Warlock his Ally and shows him, that even his friends will deny him thus trying to break his Soul, as all of his friends deny knowing him, thus betraying Warlock, he decides, that Counter-Earth must be purged of evil by force. Warlock lashes out and destroys a skyscraper building by "Nations United". Warlock destroys a jet and kills the pilot by destroying his parachute, this is the first time Warlock has killed anybody. The military uses an atom bomb against Warlock. He than kills the Presidents of the USA, Russia and China. Warlock snaps out of his rage as he is about to kill his friends, they somehow merge and the Man-Beast appears, revealing, that it was all an illusion to shatter Warlock's soul, thus creating evil in him. The Prophet's Sister's Name is revealed to be Astrella. As Warlock tries to follow the mental energies of the Man-Beast Rex Carpenter is seen in the crowd, unbeknoewnst to Warlock Man-Beast is taking over Carpenter at that moment.