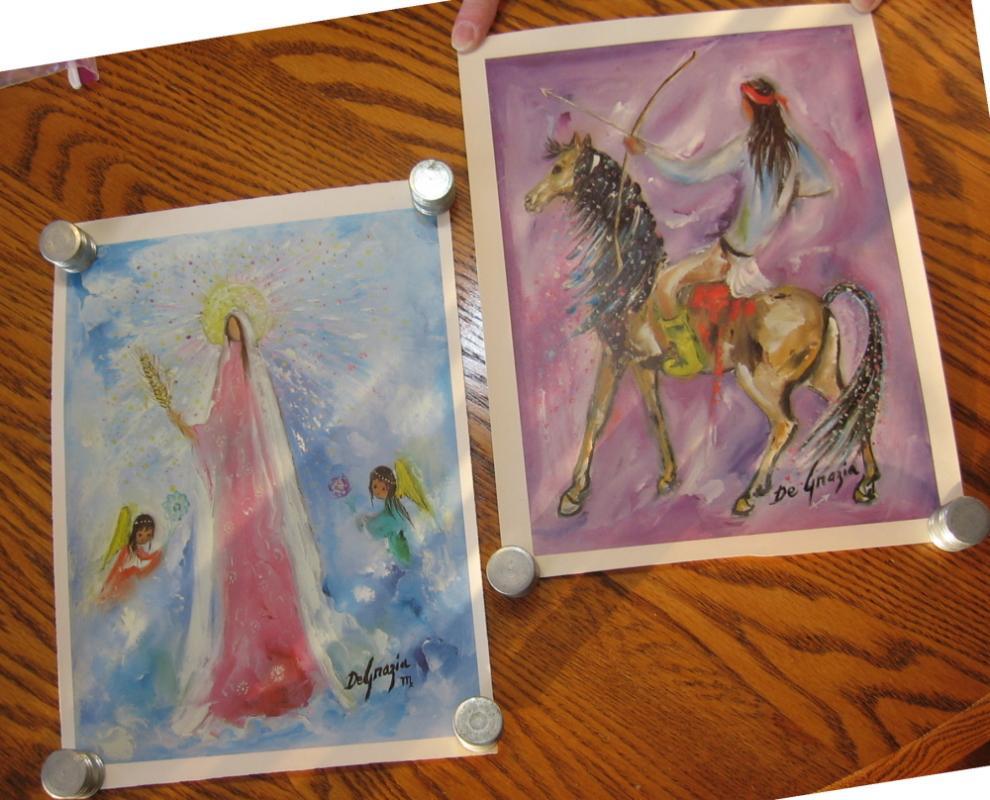 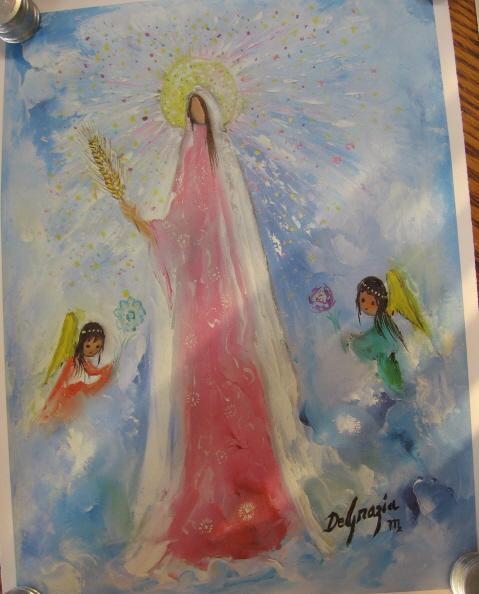 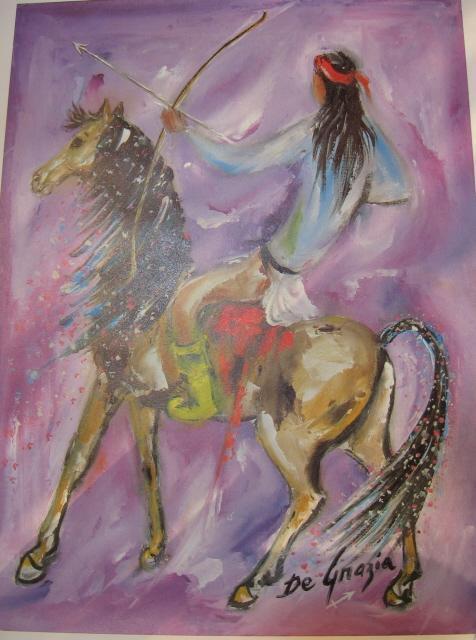 Two (2) DeGrazia prints, both in mint condition with no discolorations, stains, creases, folds, rips or tears. The Capricorn measures 8 1/2 x 11 inches and the Libra measures 8 x 11 inches. DeGrazia is a well known artist. Known for his paintings of various Southwest Native American children. In 1965, he opened the Gallery in the Sun in Tucson, Arizona. In 1982 the DeGrazia Foundation was established to insure the continued operation of the Gallery. He is buried on the grounds of the Gallery, which include his studio, his house, and a museum housing his works. After his death, his estate commissioned Goebel of Germany to produce figurines from his paintings. They have been stored rolled-up and we will ship in a tube