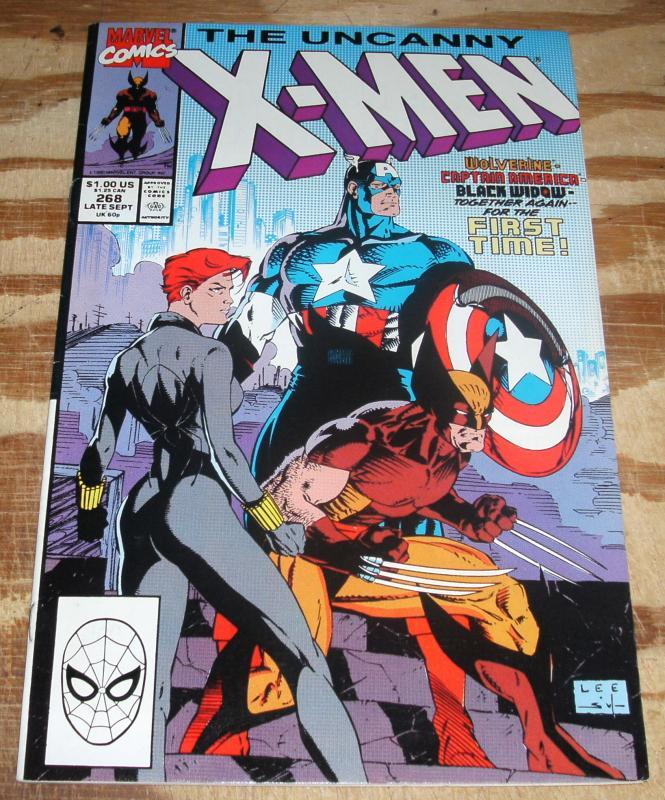 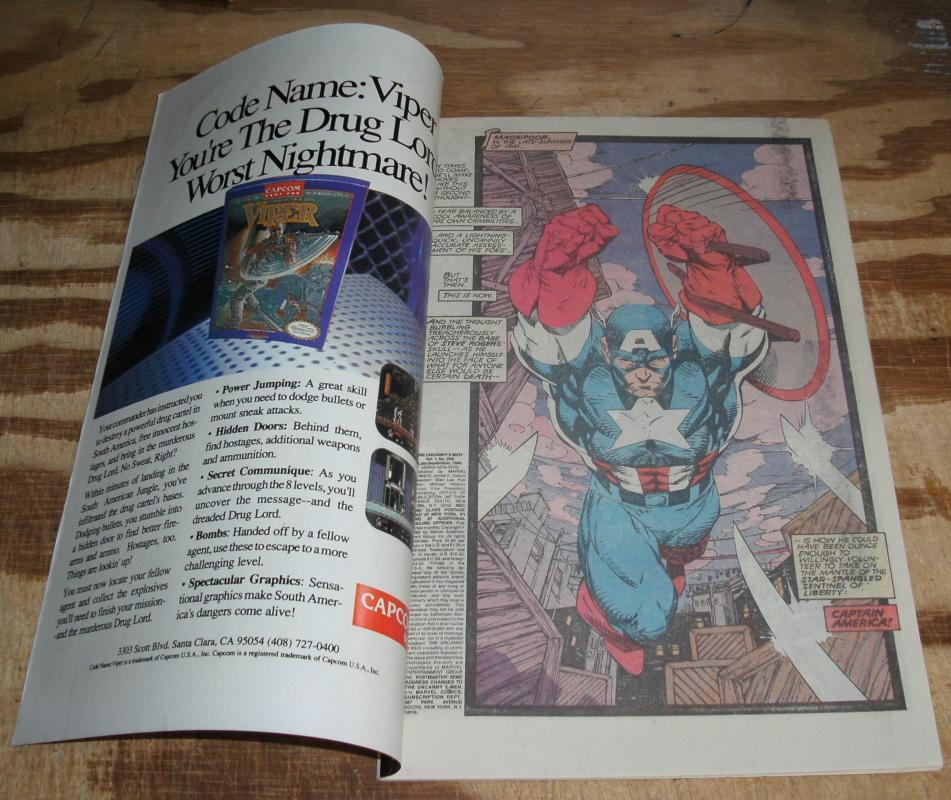 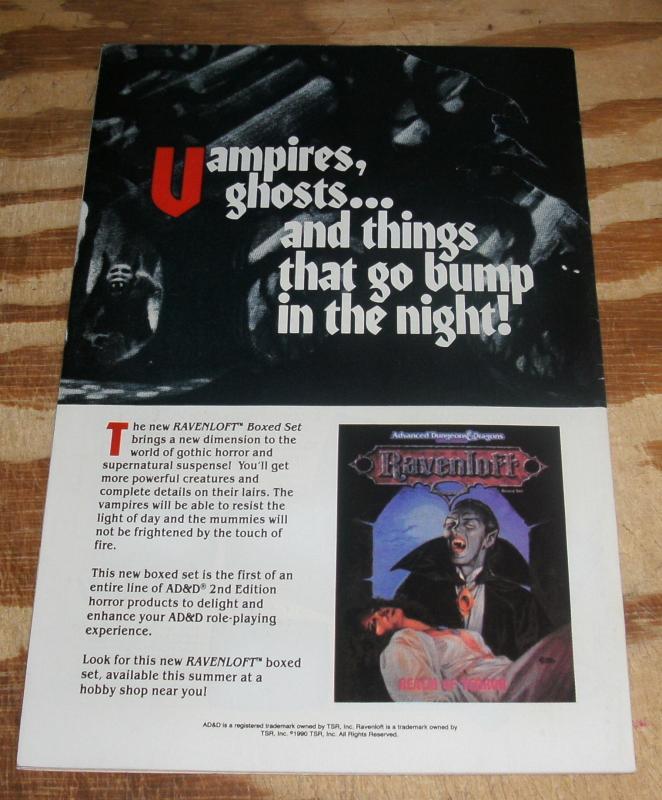 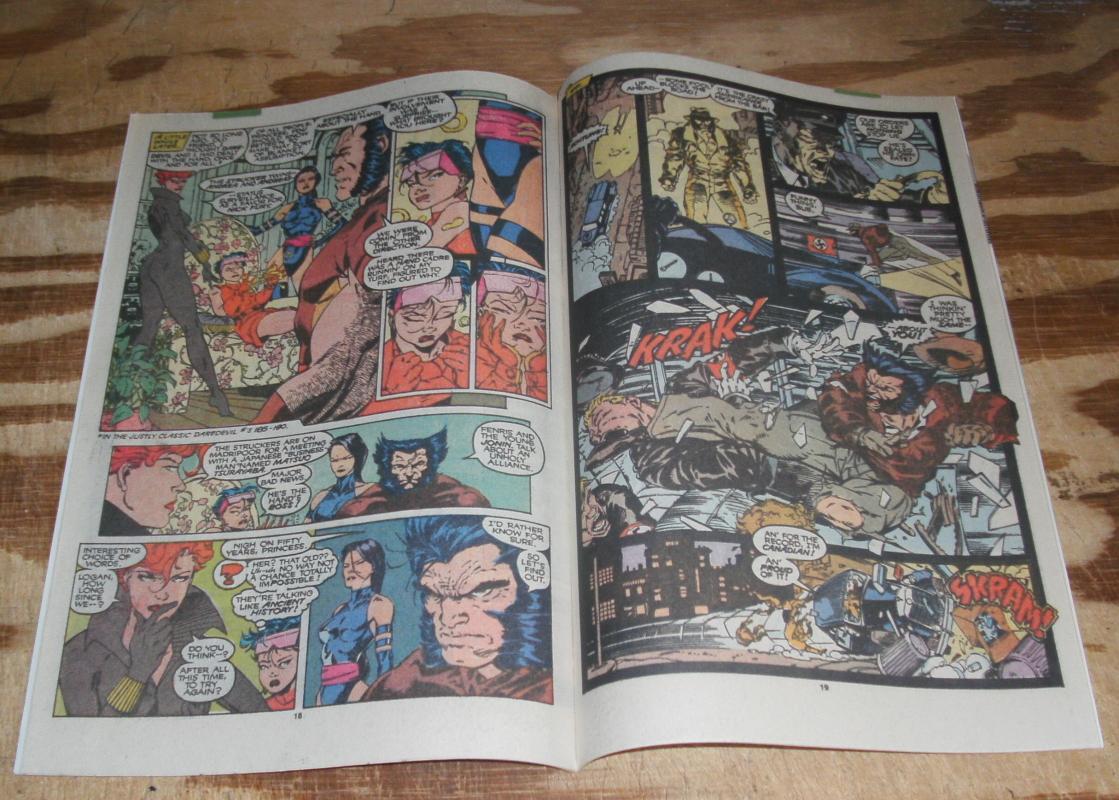 In Madripoor (1941), a Russian is attacked by the Hand and is saved by Captain America. Then, both men are helped by a man named Logan. After the battle, Logan takes them to Seraph’s bar where he almost starts a fight with Baron von Strucker. The Russian, Ivan Petrovitch tells them that the Nazis and the Hand are planning an alliance and that they have kidnapped Natasha Romanoff.

Ranked #97 in Wizard Magazine's "100 Best Single Issue Comics Since You Were Born" list.