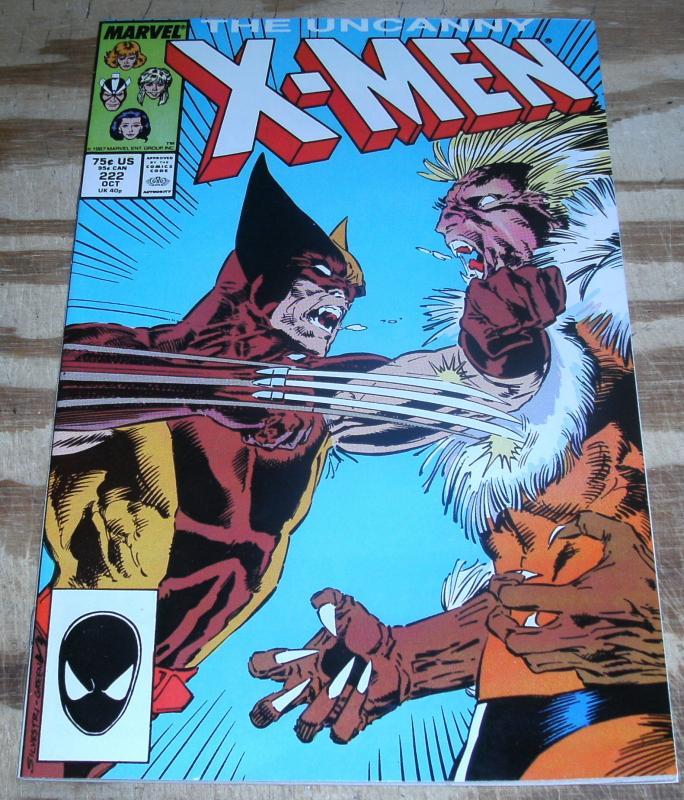 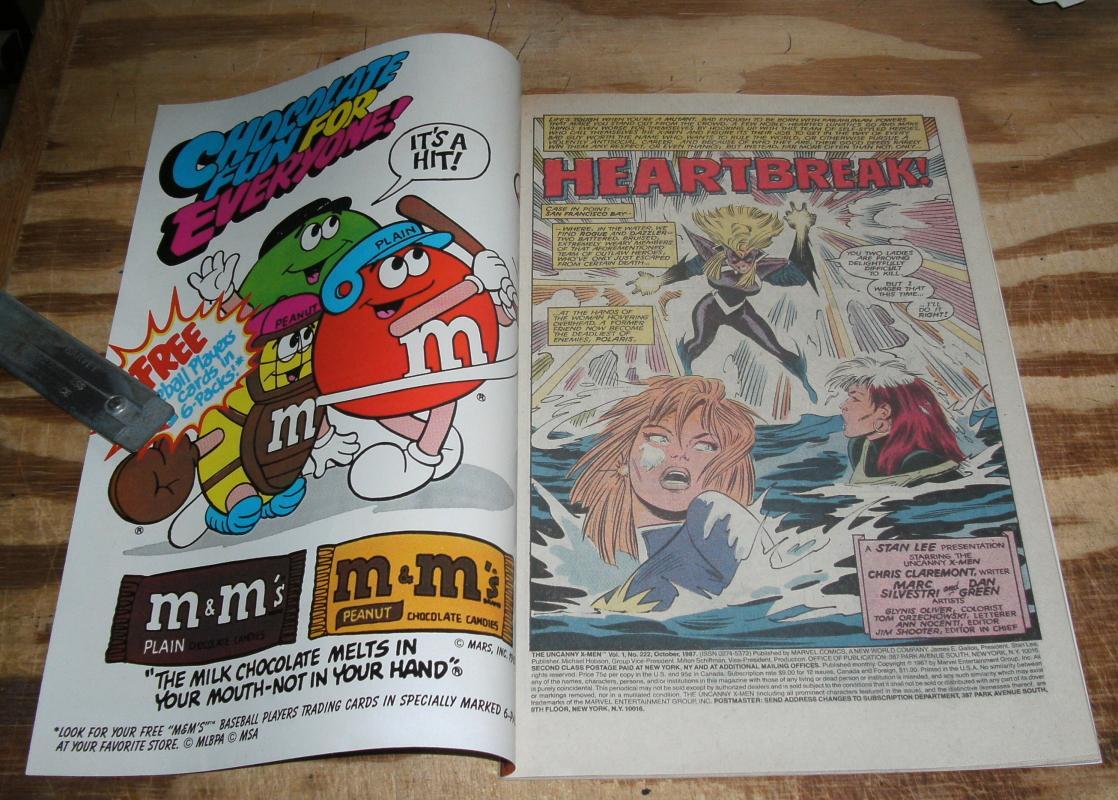 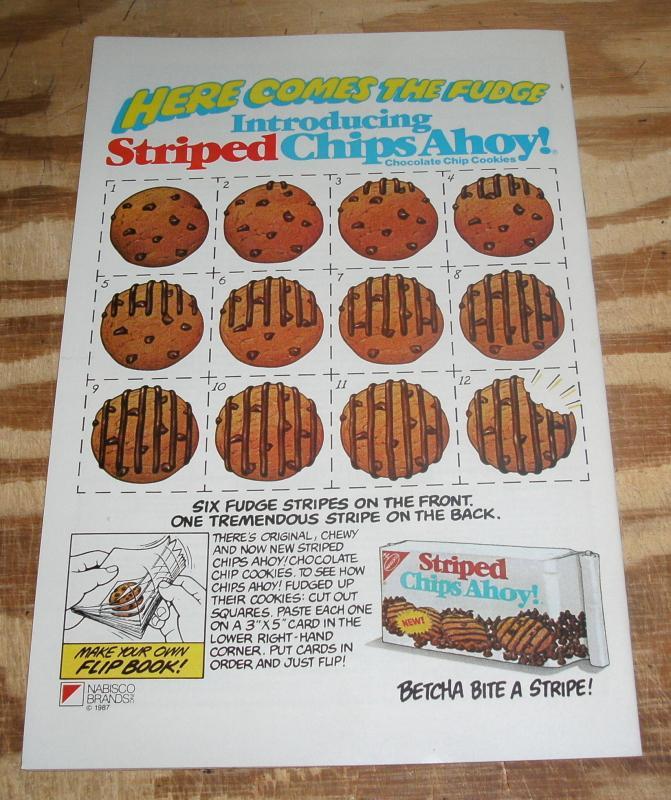 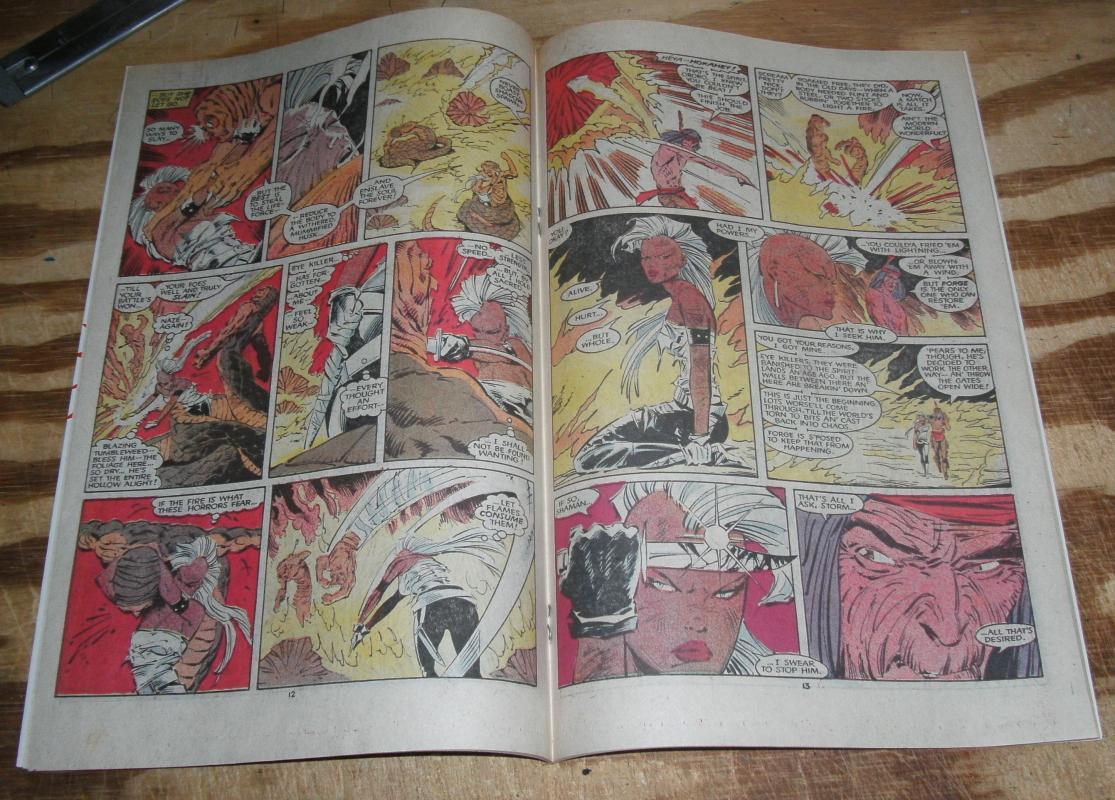 Rogue and Dazzler are about to be attacked by Polaris when Havok, from a very far distance, blasts her out of the sky. Rogue flies Dazzler and the unconscious Polaris to the beach. Rogue leaves in search of Maddie, leaving Dazzler behind to guard the Polaris. Havok, Psylocke and two police officers come on scene. Polaris wakes up and attacks Havok and everyone else. More Marauders show up (Vertigo, Harpoon, Arclight) and start fighting. Thanks to Psylocke, Lorna briefly regains control of her mind. She loses it again, though, and the Marauders are able to trap all the X-Men in the sand, except for Havok who grabs onto Polaris' legs. Over at the Golden Gate Bridge, Longshot and Wolverine spoil an assassination attempt by Scalphunter. Scalphunter starts blasting away at them and Longshot falls off the bridge. Wolverine fights Scrambler and Sabretooth as well, before jumping off the bridge. He's saved by Rogue who takes him back up top, but the Marauders are gone. Wolverine heads back down to the water to look for Longshot and finds him rescuing Madelyne. A bit earlier, Polaris and Havok are above Alcatraz. The signal for the Marauder to leave is given and Polaris leaves Havok behind. He tries to blast her out of the sky, but she deflects his attack; he cries. Meanwhile, in the Rocky Mountains, Naz? and Storm continue their quest to find Forge. They're just sitting down to dinner when they come under attack from Eye Killers. Storm figures out their weakness is fire and both her and Naz? are able to destroy them