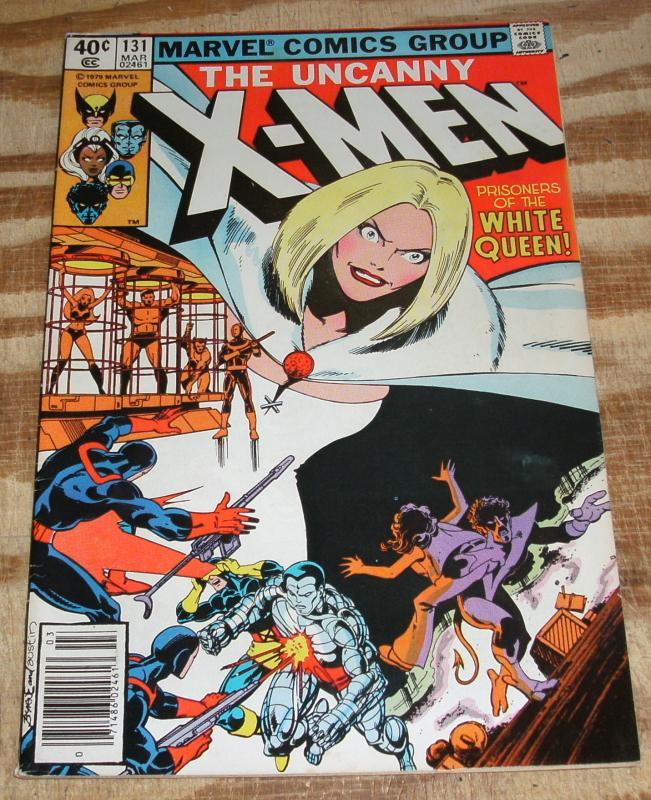 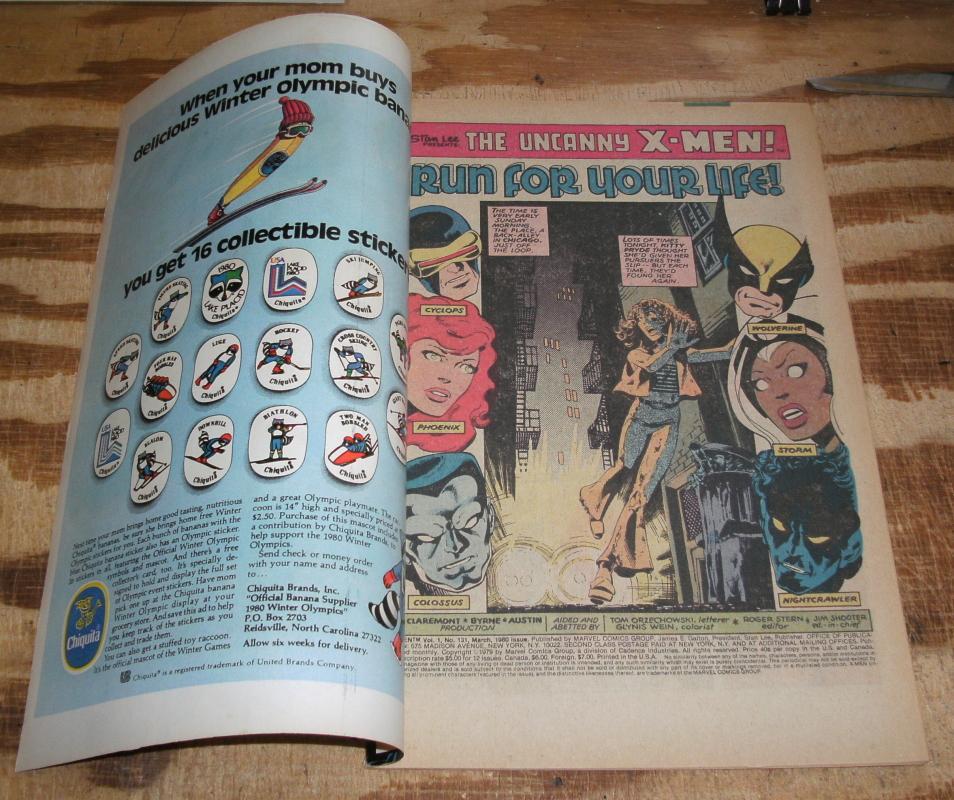 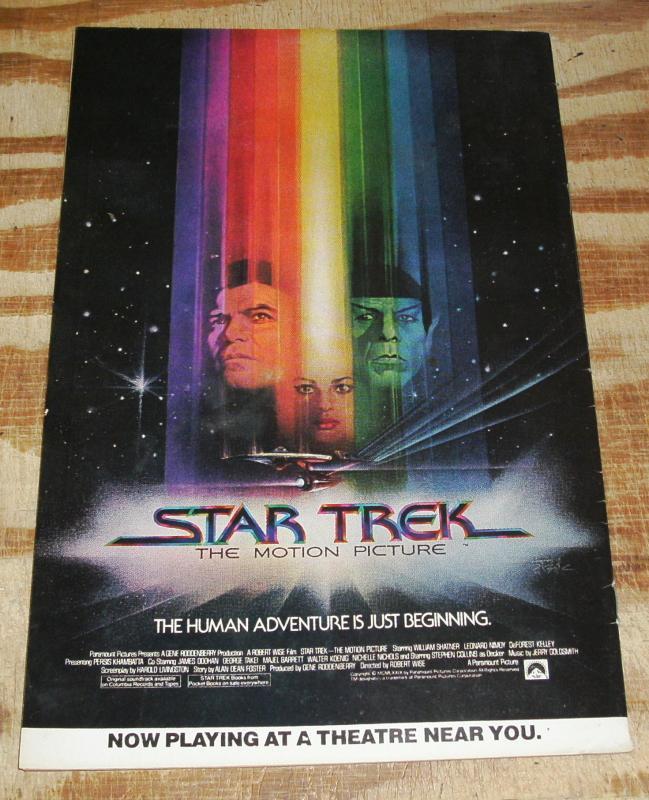 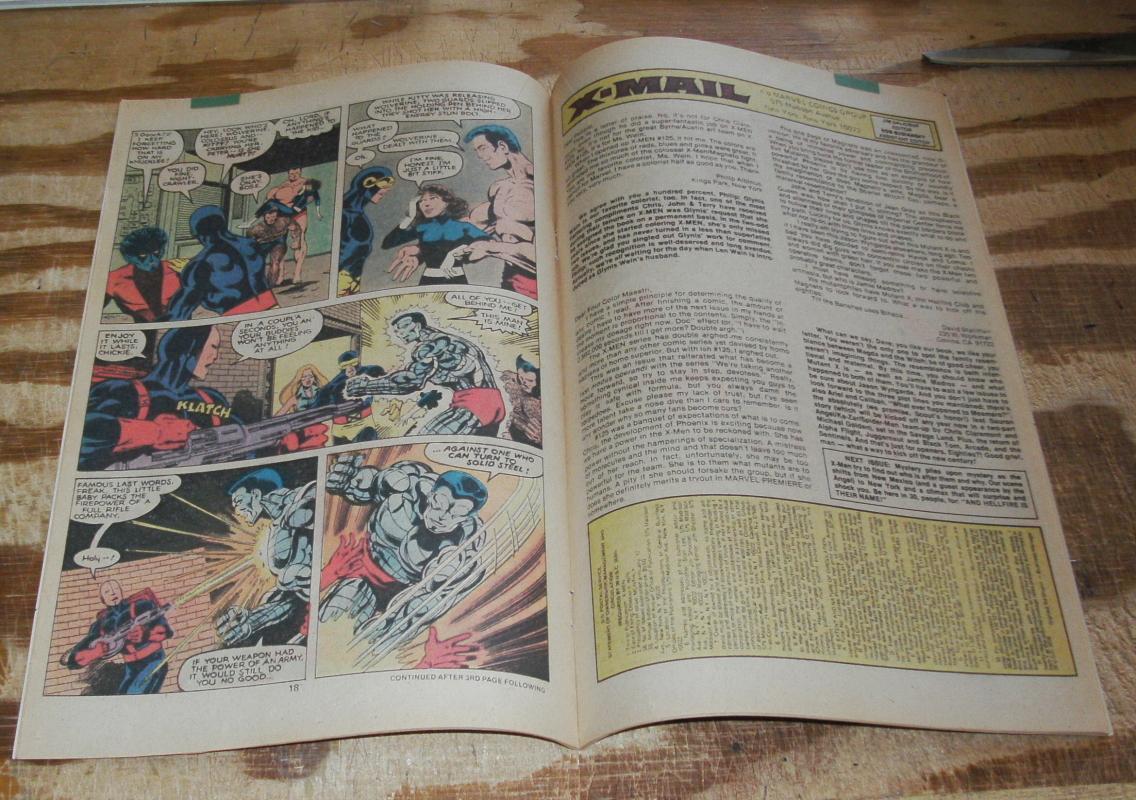 RUN For Your LIFE!

1st Appearance "SALVATORE" aka Sally (Hellfire Club)
Kitty Pryde is being chased through the streets of Chicago by minions of the Hellfire Club that are bent on capturing her. They are stopped telekinetically by Phoenix, however when the X-Men try to calm Kitty, she panics and runs at first until Jean can calm her down. After a round of explanations, and learning that the other X-Men have been captured by the White Queen, Jean probes one of the soldiers sent to capture Kitty and learns about the Hellfire Club. This troubles Jean, as the Hellfire Club is the organization that the man in her "time slips" is affiliated with.

Soon, she, Cyclops, Nightcrawler and Dazzler smuggle themselves onto the property owned by Frost Industries, thanks to Jean's telepathy making it appear that the Hellfire Club soldiers had captured them. This even fools the White Queen who goes back to painfully extracting information from Storm's mind. Kitty meanwhile phases into the room where the other X-Men are held captive and manages to free Wolverine by putting her hand through the lock in his cage. She is spotted and stunned by a guard, however Wolverine is already free and pops his claws to deal with the guard. Just then, Phoenix and the others make their presence felt and attack the complex. As Cyclops, Nightcrawler and Dazzler go to help the others, Phoenix confronts the White Queen before she can use her mental powers to wipe out Storm's mind.

As Kitty, Colossus and Wolverine join the others they fight their way out of the complex, while Jean and White Queen lock in telepathic battle. Storm is horrified by Jean's show of power when her Phoenix effect emerged and overpowers the White Queen. Outside the other X-Men are about to turn back for Jean and Ororo when the complex suddenly explodes. Their worst fears are allayed however when Phoenix and Storm emerge from the rubble unharmed. Having pulled himself aside to watch the battle, the Professor commends his X-Men for a job well done.

The next day outside of the Prude home, Charles offers Dazzler a place with the X-Men, but she refuses telling him that she was born to be a singer not a super hero and departs. Just then, Kitty's parents emerge from their home, Kitty's mother relieved that her daughter has been returned home safe and sound. When Kitty's father demands from Xavier, he suddenly changes his tone and the Scott is told by Jean that she used her powers to change his mind and make him agree to let Kitty study at Xavier's school. Alone with Storm, Scott expresses his fears that Jean is abusing her powers, a feeling that Ororo believes as well. As they walk away to rejoin the others, Storm vows that they must do something before the power of the Phoenix consumes Jean.
This story is continued next issue...