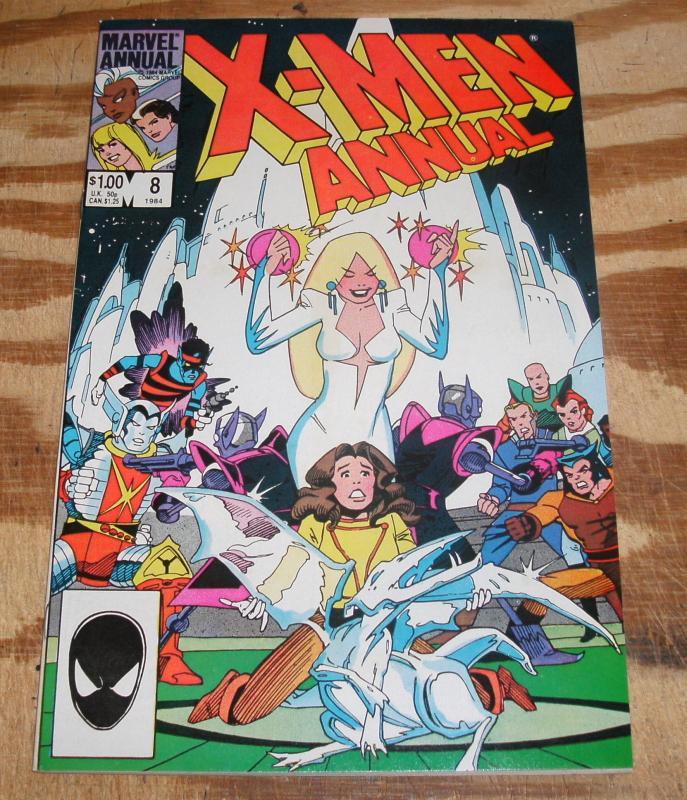 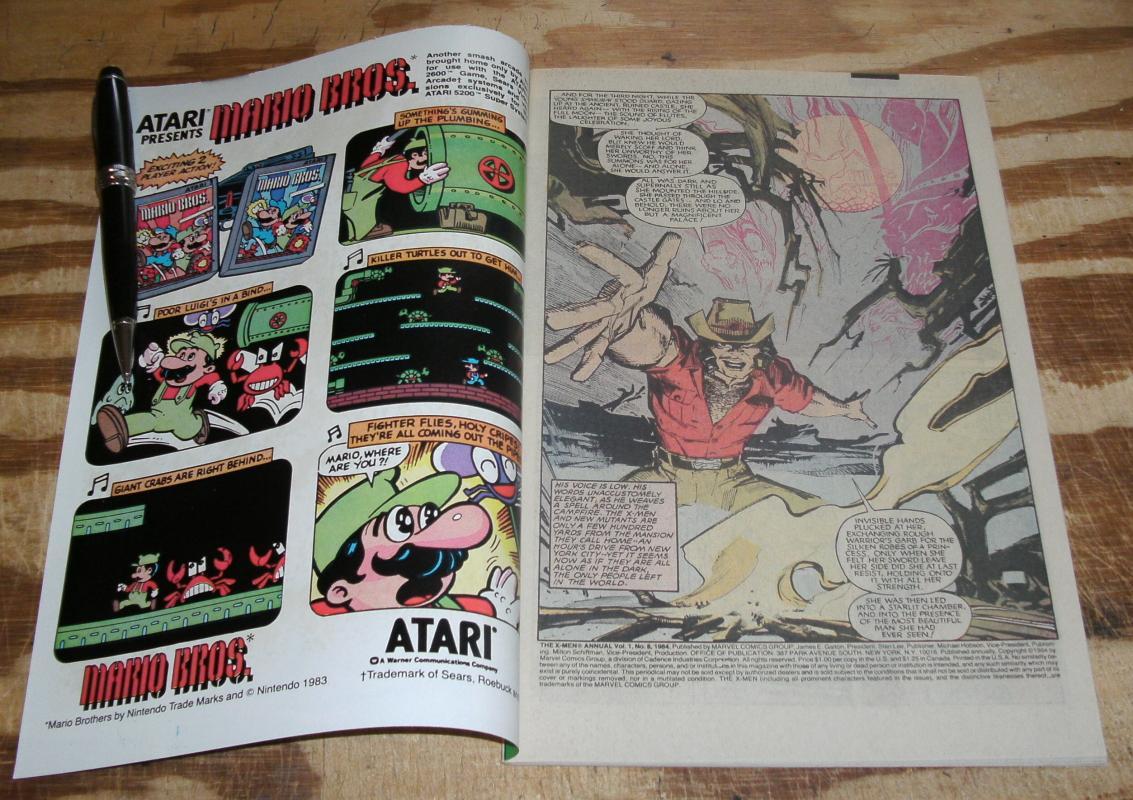 The Adventures of Lockheed the Space Dragon and His Pet Girl KITTY!

The X-Men and New Mutants are gathered around a campfire telling stories. Wolverine finishes a story about a samurai. Then its Illyana's turn... Our fairy tale starts in space with Kitty's father's spaceship being cut to ribbons by hostile forces under the command of the White Queen and Black King, and Kitty is captured! Kitty discovers she can phase, and does so through her opponent's control panel. Suddenly, the ship is boarded by Nightcrawler, Wolverine, ... and Lockheed the Space Dragon! But the White Queen has Kitty's parents, and wants Kitty to join her. But Lockheed saves her, and he, Wolverine, and Nightcrawler take Kitty back to their ship (ship's persona courtesy of Illyana). Kitty becomes one of Lockheed's band and fights by their side, but the foes she wants to nail stay out of her reach. One day, they get invited to Xavier's jubilee, where she crushes on (and dances with) Colossus, hero of Xavier's round table. The White Queen attacks, captures Wolverine, 'destroys' Lockheed, and Kitty swears vengeance. But first, she's off to find the Star Rider (Storm). She convinces Ororo to pilot the ship through a black hole, and they make it. They beam down to a crystal planet, sensing Lockheed is there. But he's got a harem of other dragons... getting him to leave seems hopeless... and then the White Queen ambushes them. However, the matriarch (a much larger dragon), distracts them, and while the Queen's goons drop it, Kitty and her squad press the attack. They need to disable the Queen's ship, so Kitty holds on as Lockheed flies into orbit, and she phases them through the hull. She frees Wolverine, who deals with the Black King. Kitty returns, and defeats the White Queen on her own. A moral is to be had about affairs of the heart in its aftermath.