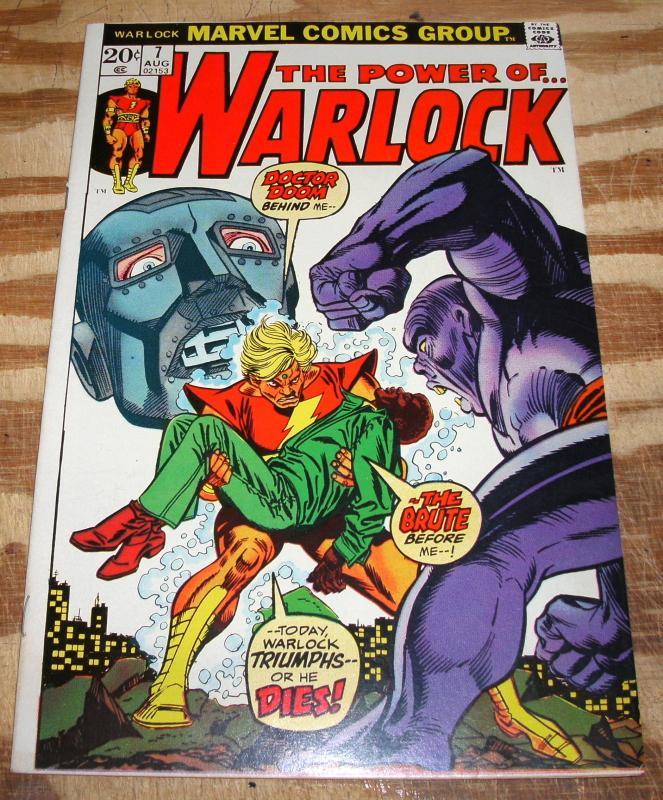 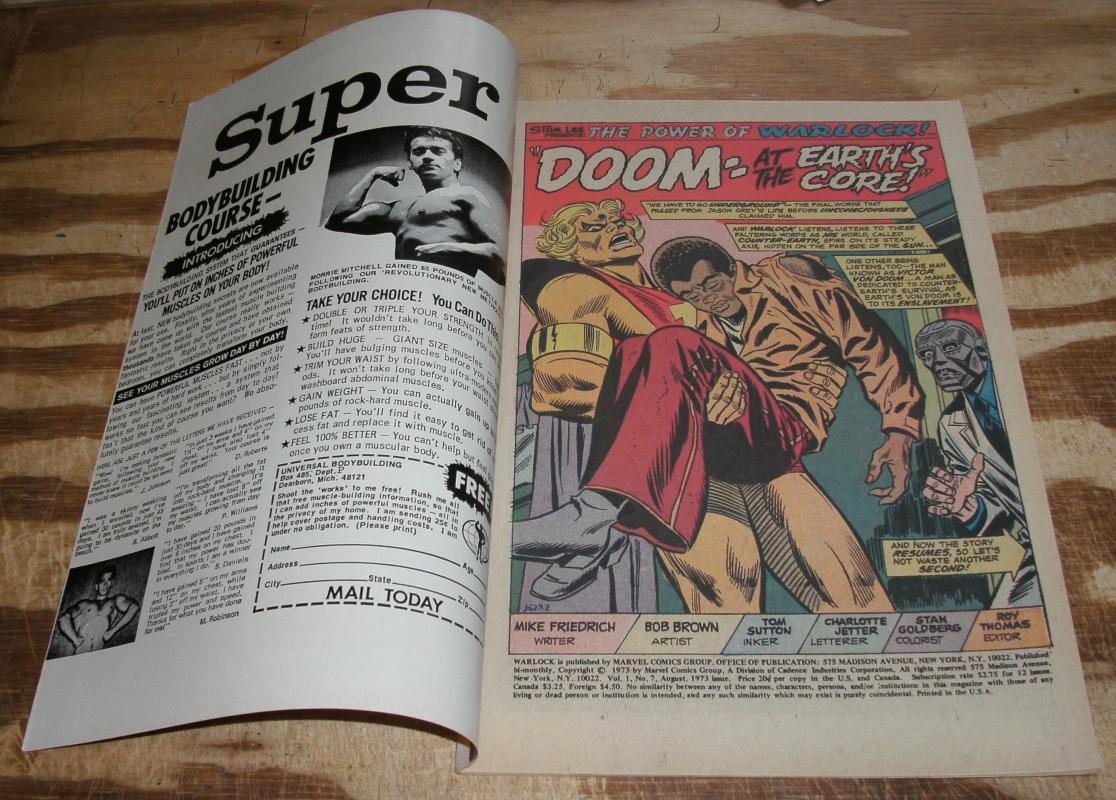 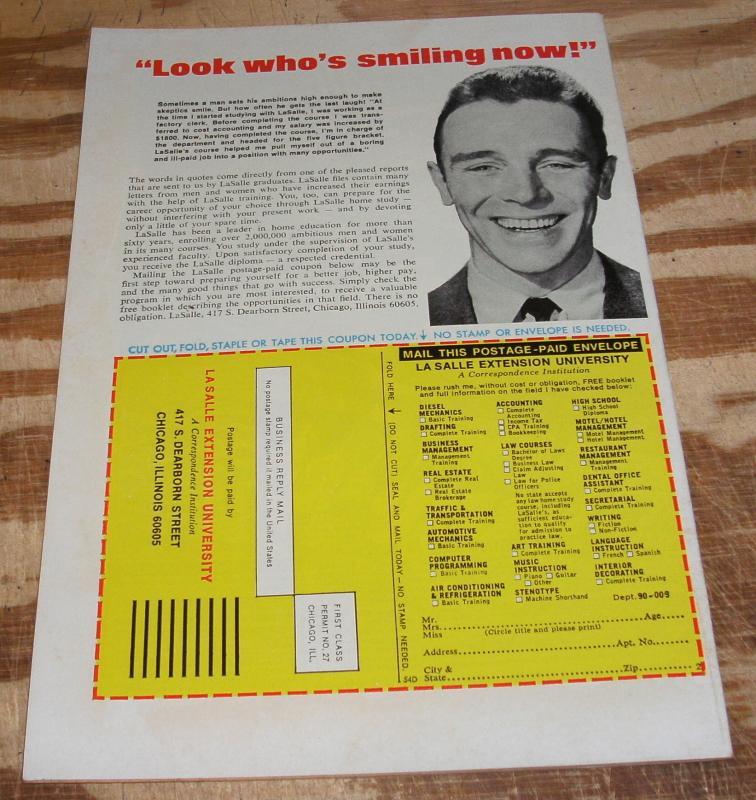 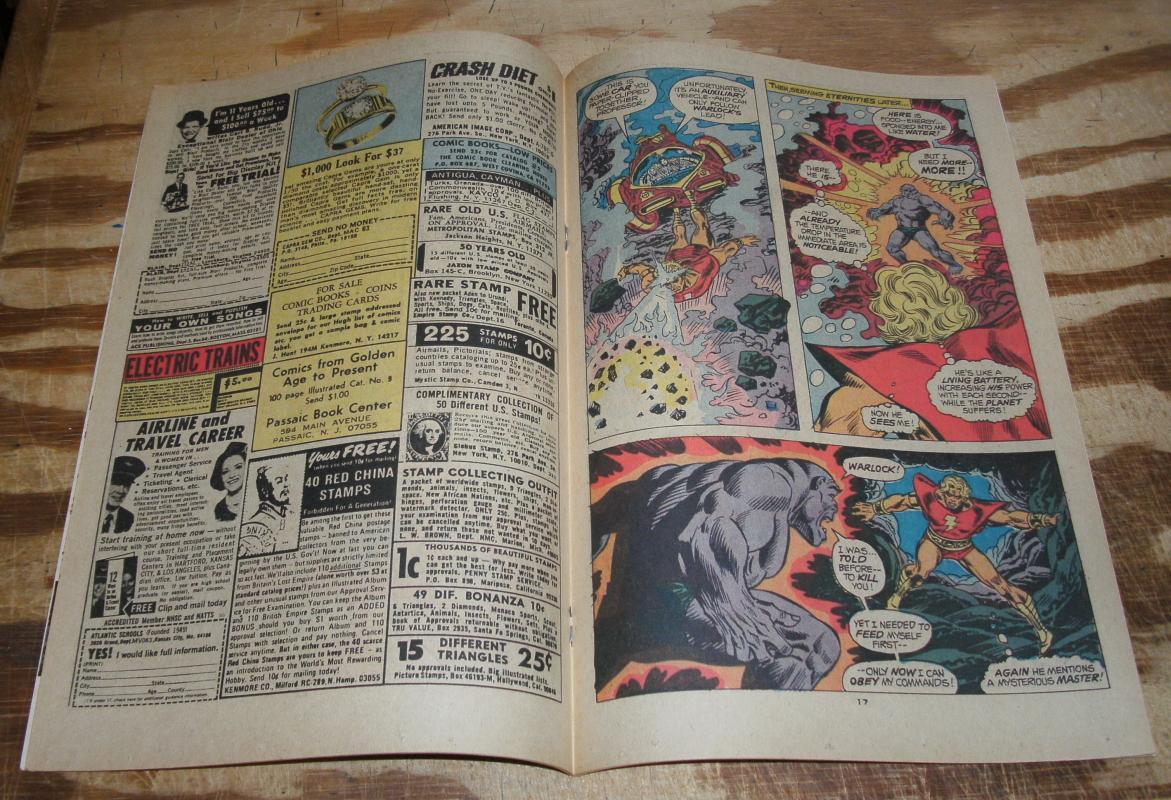 DOOM: At The Earths Core!

Jason Grey tells Warlock and Von Doom how he, David and Ellie were attacked by an angry mob because they were followers of Warlock and thus traitors. Ellie and David were arrested by the police to be taken into "protective custody" Despite Von Doom's advice against it, Warlock decides to free Ellie and David. Meanwhile their fathers, Barney Roberts and Nathan Carter, have an argument about Warlock and their children's role in this game, while Roberts is on Warlock's side because he saved Ellie. Senator Carter has a harder tone towards Adam and the kids, one of the cops reminds them, that they can hold the kids for 24 hours and that this might be the only thing saving them from the mob. President Carpenter must admit that Warlock is not a villain because he saved many people while repairing the Golden Gate bridge which was damaged during the battle against the Brute. Rex Carpenter is revealed to be the man in the shadows the Brute has encountered earlier. The Brute steals Earth-Corer-1 to get deep inside the planet to consume its energies, Von Doom gets the help of Warlock to stop the Brute. The Brute has absorbed so much geothermal energy, that he overpowers Warlock, to aid Warlock and to help his best friend Von Doom wants to "gimmick up" a radiation absorber in Earth-Corer-1. The absorber works and Von Doom absorbs all of the Brute's energy turning him back to Reed Richards, the absorber however drained too much energy and explodes killing Dr. Doom. Warlock sets up a monument for Von Doom.