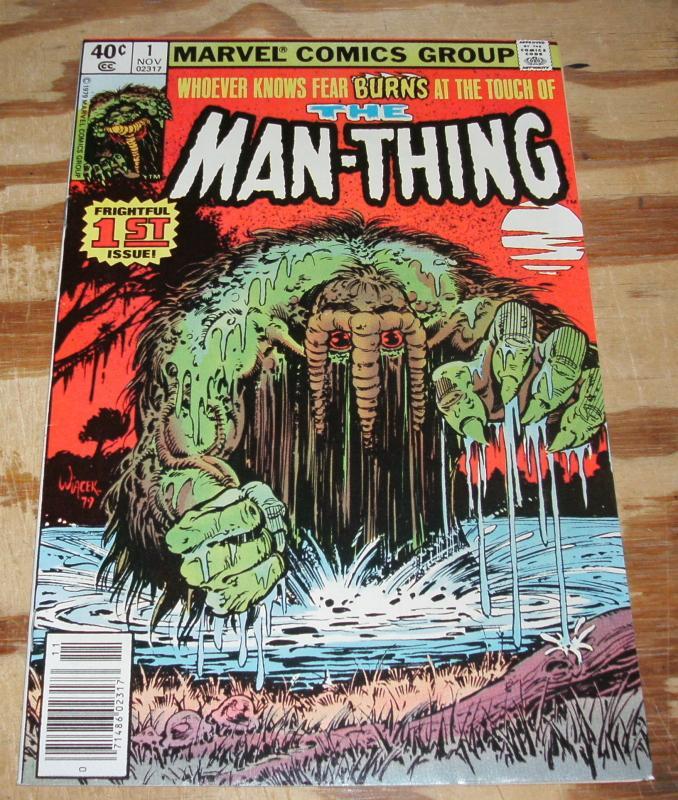 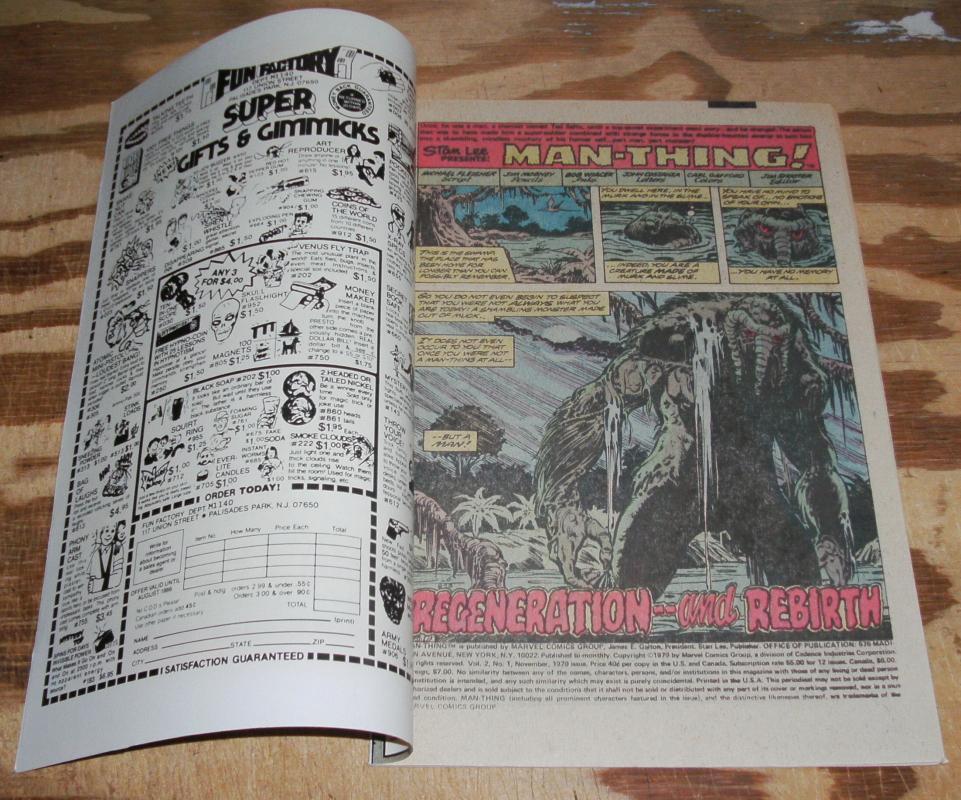 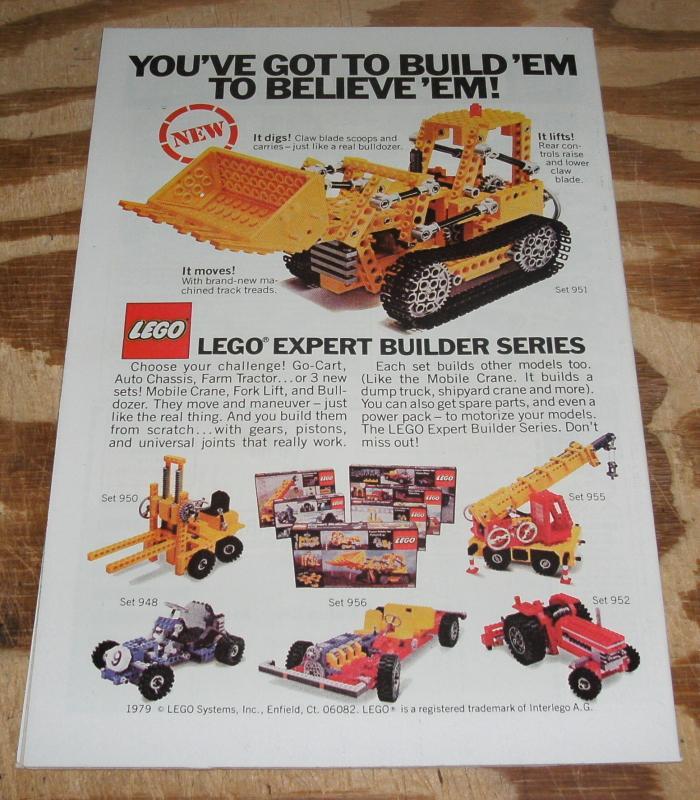 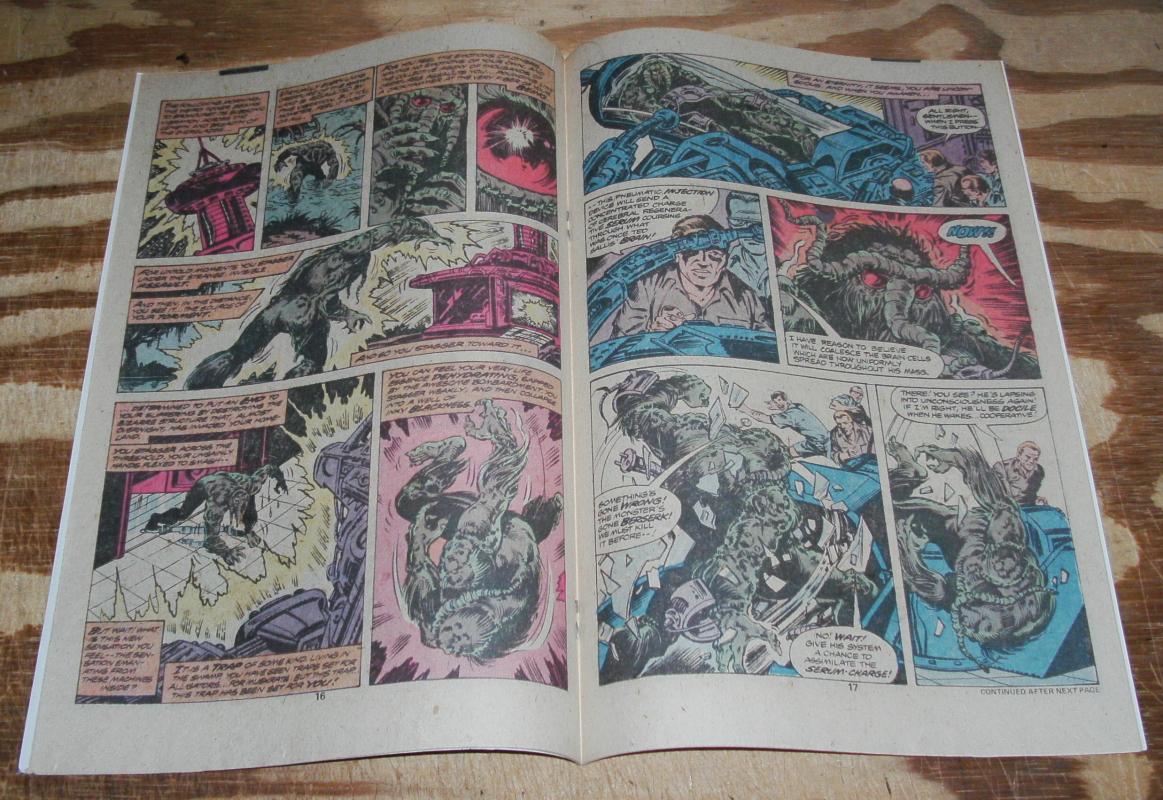 Dr. Oheimer, a scientist who has developed a serum which will boost the intelligence of living creatures, is kidnapped by what appears to be the US Military. These officials tell him that they have pretended to capture him so that they may have him use the serum on the Man-Thing, formally known as the scientist known as Ted Sallis, in the hopes of restoring his memories so that he can reveal the secrets of the super-soldier serum that he was working on.

Oheimer agrees to help out, unaware that these are really foreign spies hoping to gain that knowledge for their own country. They construct a device which allows them to capture the Man-Thing from his swamp in Florida. Oheimer's treatment begins to work, slowly restoring his mind. When the real US Military learns of Oheimer's whereabouts, they plan a strike to save him.

During the firefight, Oheimer is killed in the crossfire, and those soldiers who are not killed in battle by their own bullets, burn at the Man-Things touch. As the base burns down, Man-Thing takes Oheimer's dead body back out into the swamp.