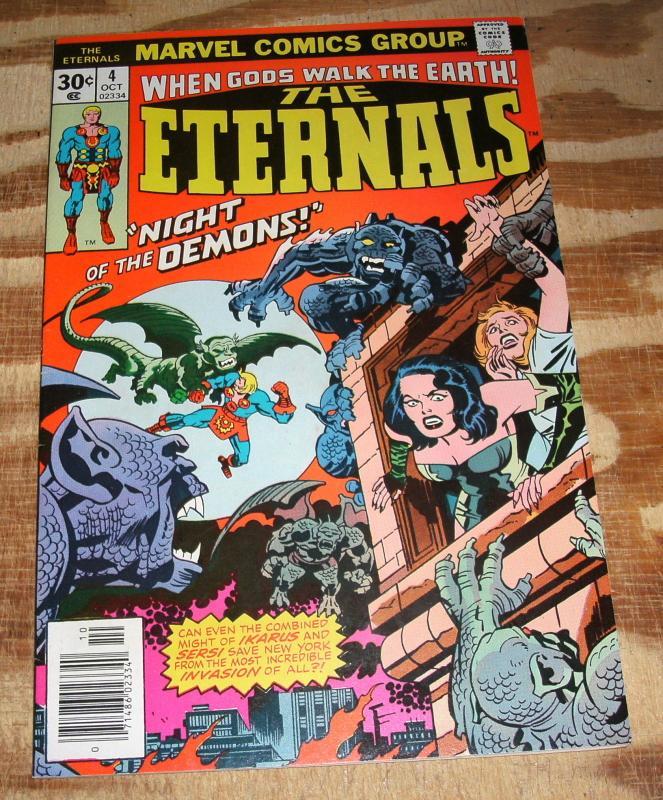 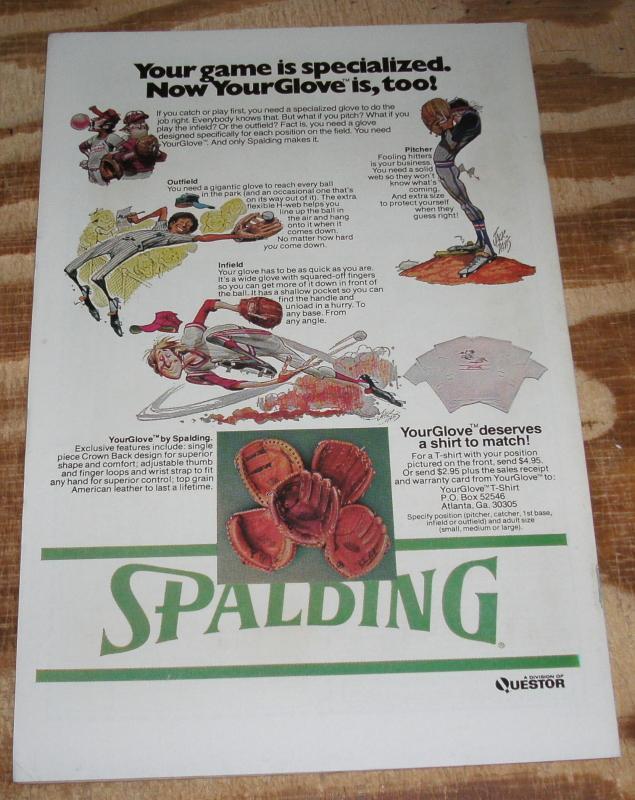 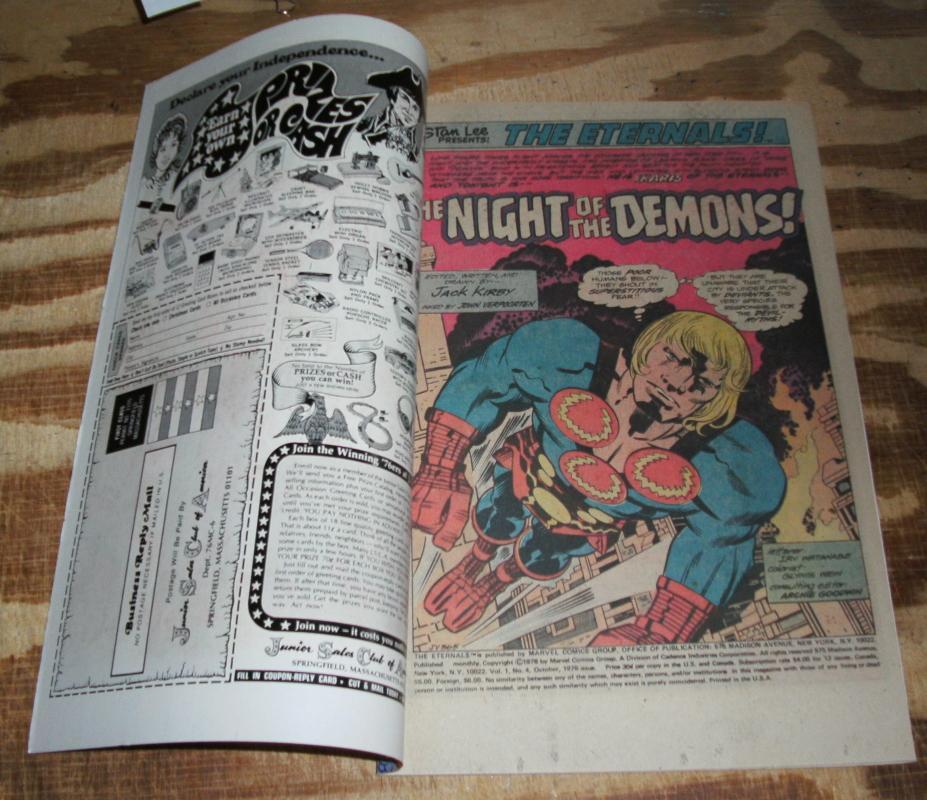 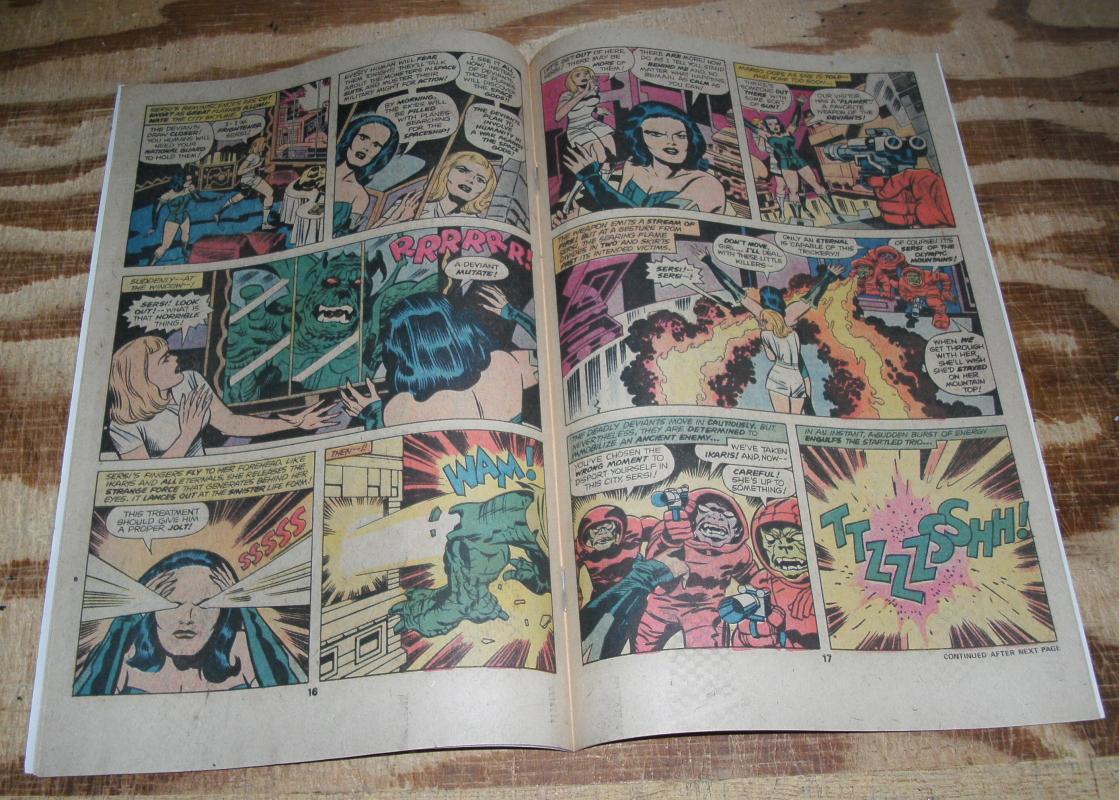 The NIGHT of the DEMONS!

Ikaris flies over Manhattan and begins fighting Kro's Deviant armies. Realizing that Flame Guns are useless against an Eternal, one of the Deviants fires a brain-mine at Ikaris. The projectile strikes him in the head and he falls to a rooftop unconscious. A flying Deviant scoops him up and takes him to Kro's raiding vessel.

Nearby, Sersi keeps an eye on Margo. Margo is still coming to grips with learning about the existence of Eternals and Deviants. She tells Margo of the time that she turned the armies of Ulysses into pigs, as well as the time that she worked alongside Merlin at the court of King Arthur. A group of Deviants burst into the penthouse and attack. Sersi uses her powers to divert their flame weapons. She then turns them into lizards.

Meanwhile, Kro loads Ikaris' unconscious body into a torpedo and launches him deep into the sea. From within the City of the Space Gods, Ajak monitors the Deviant attack on New York. He learns of Ikaris' defeat and retrieves the capsule containing his body. Afterwards, Doctor Damian and he turn and watch the progress of Arishem the Judge and the Fourth Celestial Host as they continue to survey the Inca ruins.