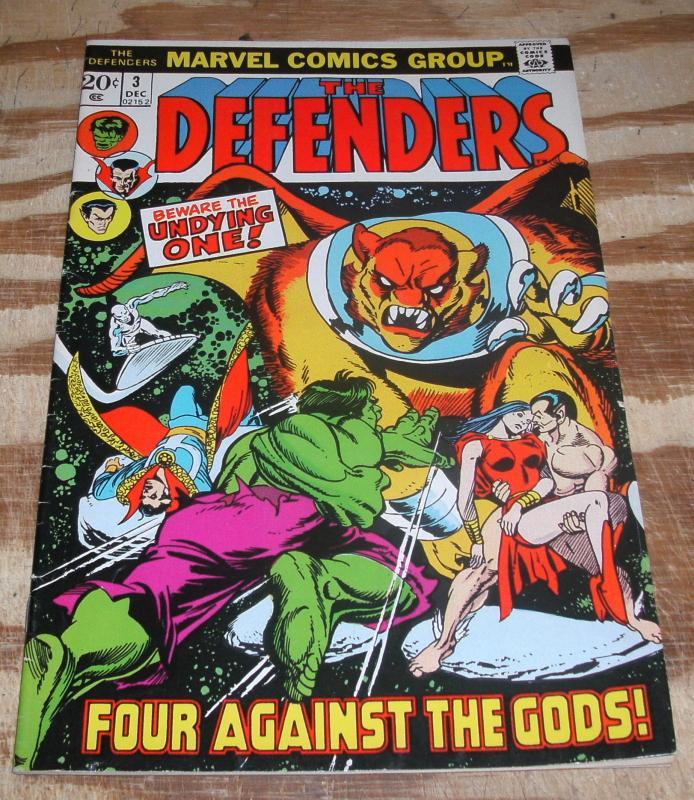 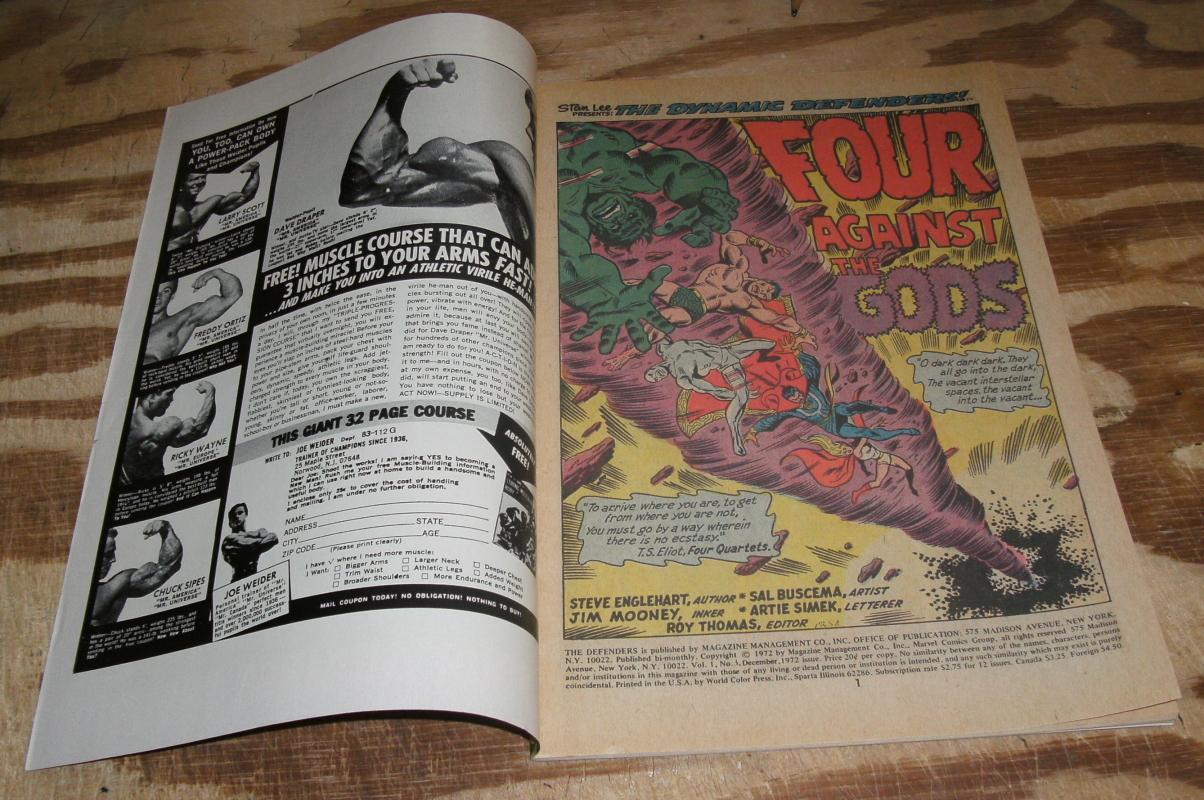 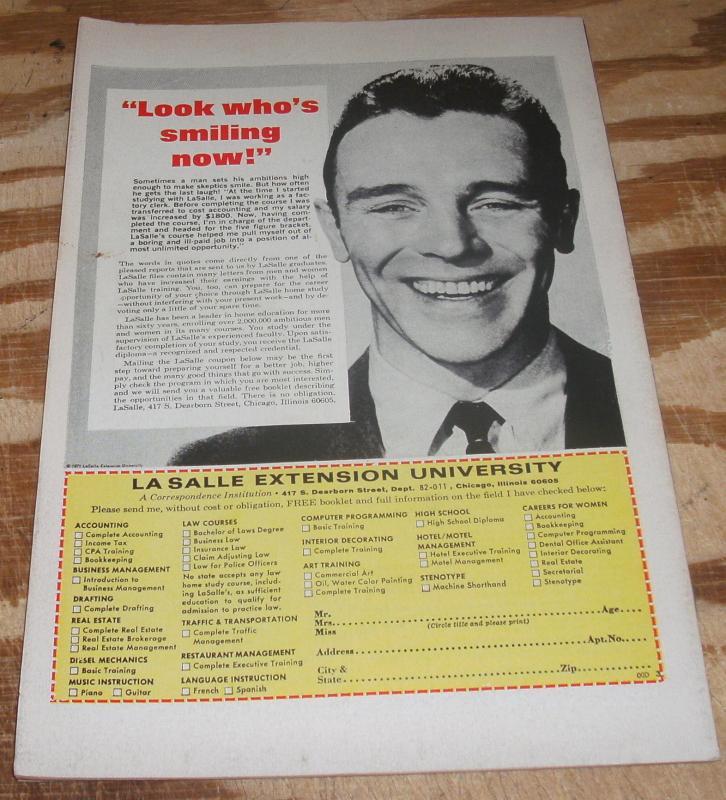 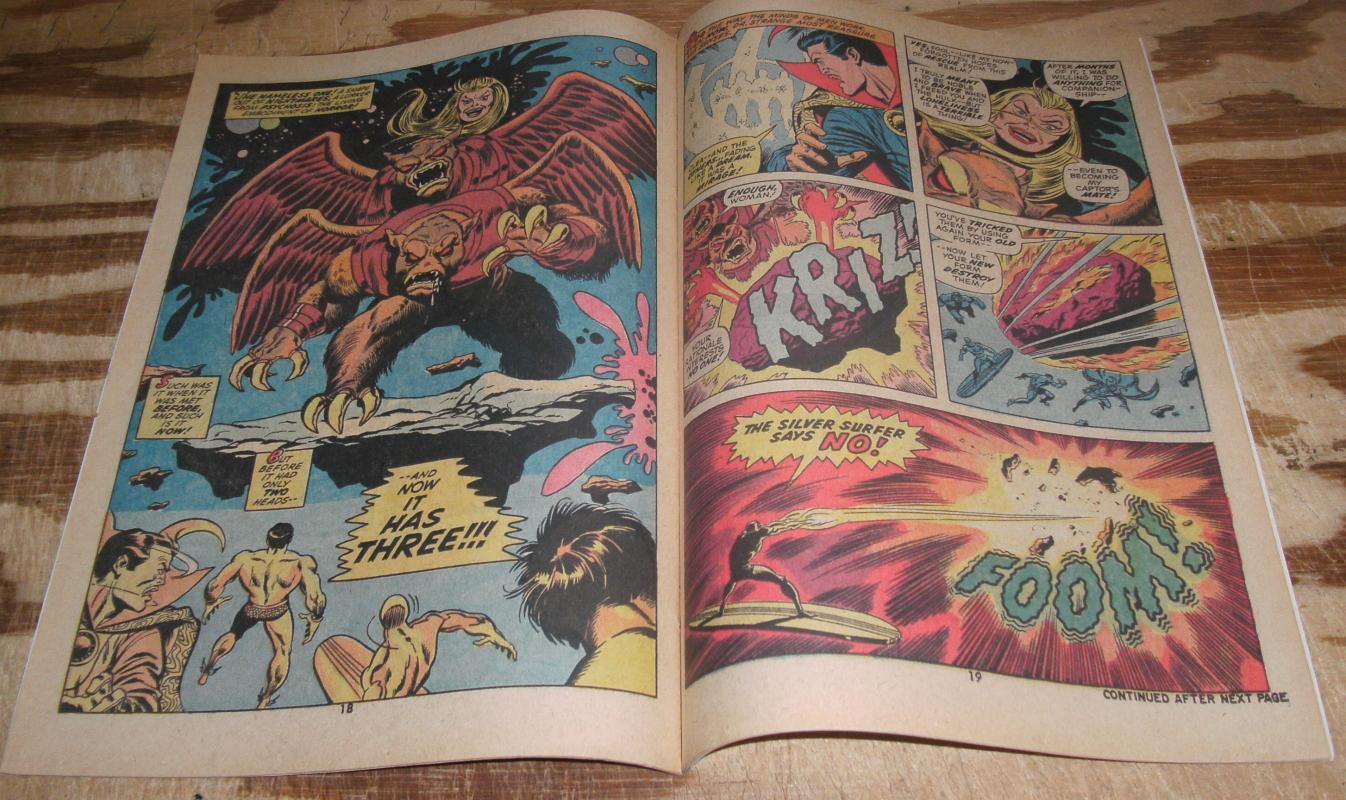 FOUR AGAINST THE GODS

In an attempt to help the Silver Surfer escape Earth and return to his home planet, Doctor Strange inadvertently transports himself and his compatriots from the Valley of the Undying Ones to the Realm of the Nameless One. There, they find and rescue Barbara Norriss, previously sacrificing herself to save Strange. The group is caught in a violent maelstrom which sucks them towards a hole in the macrocosm.

Thanks to the efforts of Namor, Hulk and the Silver Surfer, the five manage to escape their fate only to confront the Nameless One, now combined with Barbara; whose loneliness has driven her to mate with the creature and dupe her former friends.

A battle ensues, culminating in Strange and the Surfer trapping the three-headed Nameless One in his own snare. Unwilling to leave Barbara, Strange uses his magic to release her from the monster- only to discover that she has gone insane.

Sensing that they have now passed beyond the barrier around Earth placed there by Galactus to imprison the Surfer, Strange returns the group to Earth. Angered by finding he is still trapped and feeling somewhat betrayed, the Surfer departs. Doctor Strange ponders the disastrous mission and his suitability for the role of leader of the Defenders...