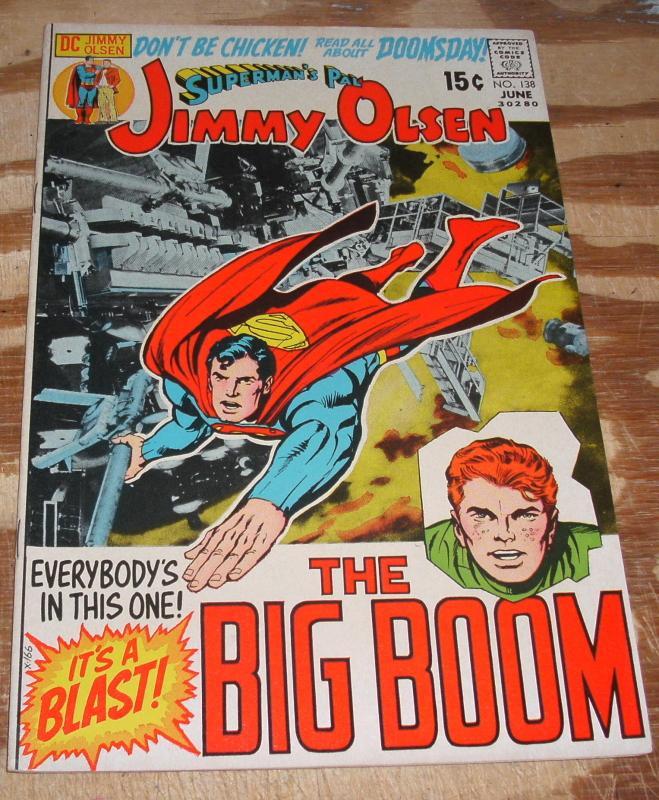 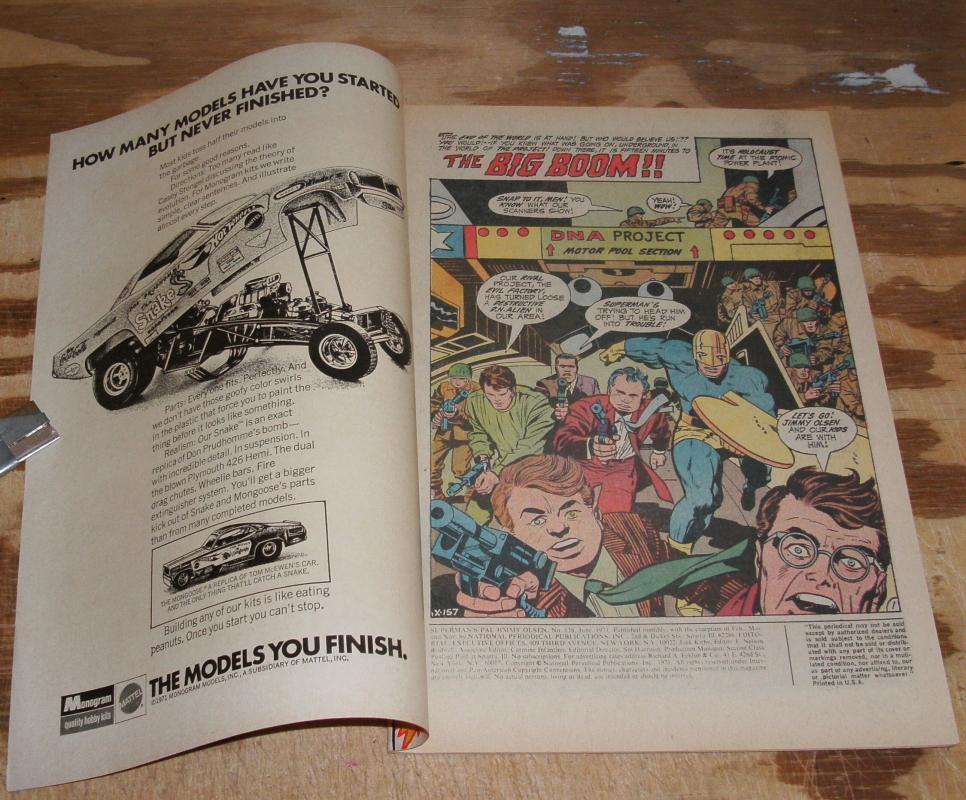 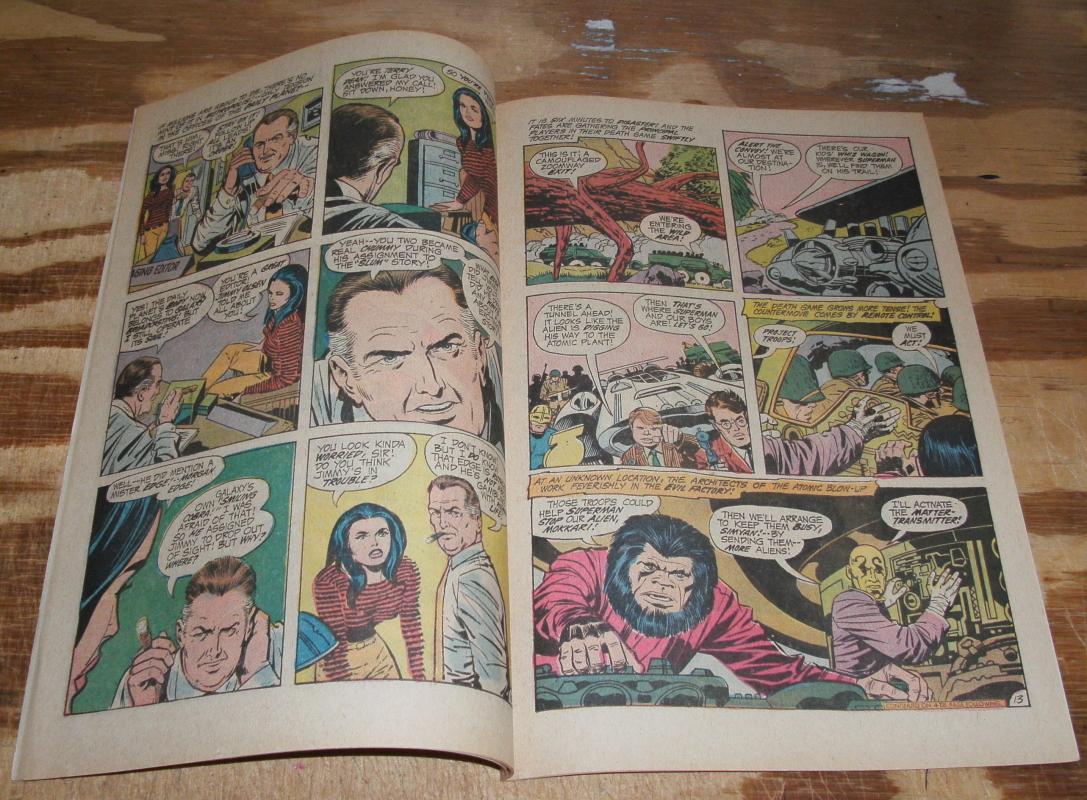 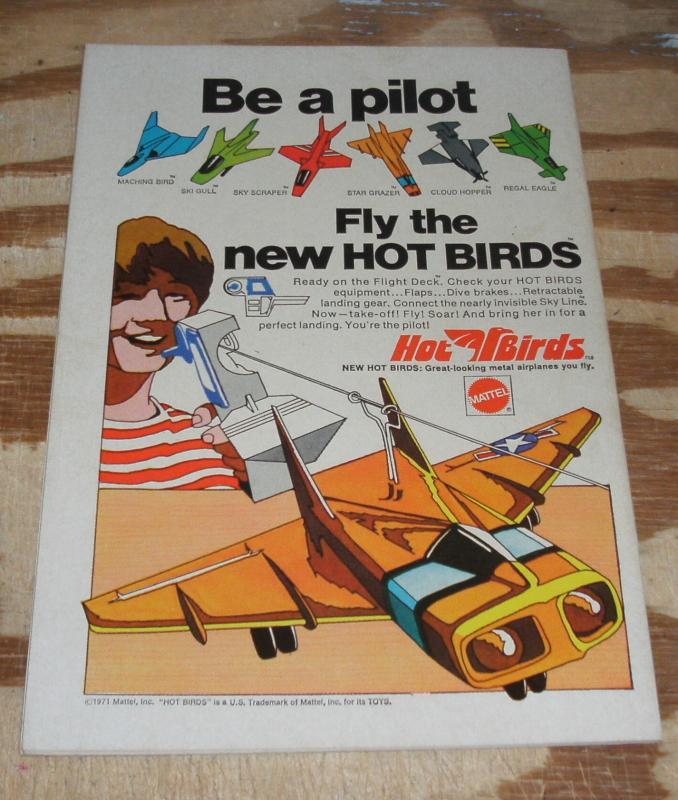 Superman deduces that the Four-Armed Terror and his clones are in search of energy, so he uproots the nuclear reactor that powers the DNA Project and uses it to lure the creatures to their destruction in an underground atomic blast.