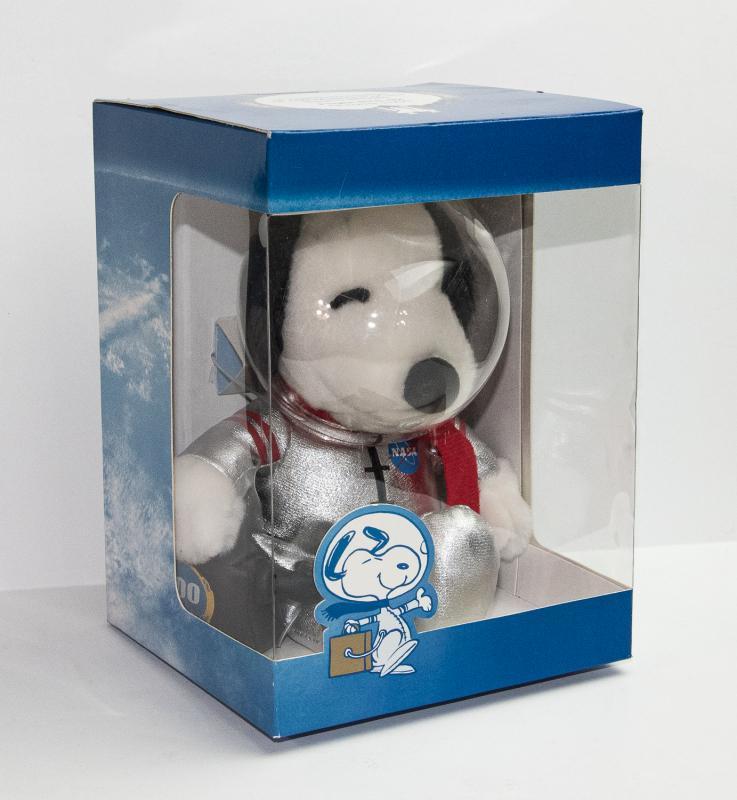 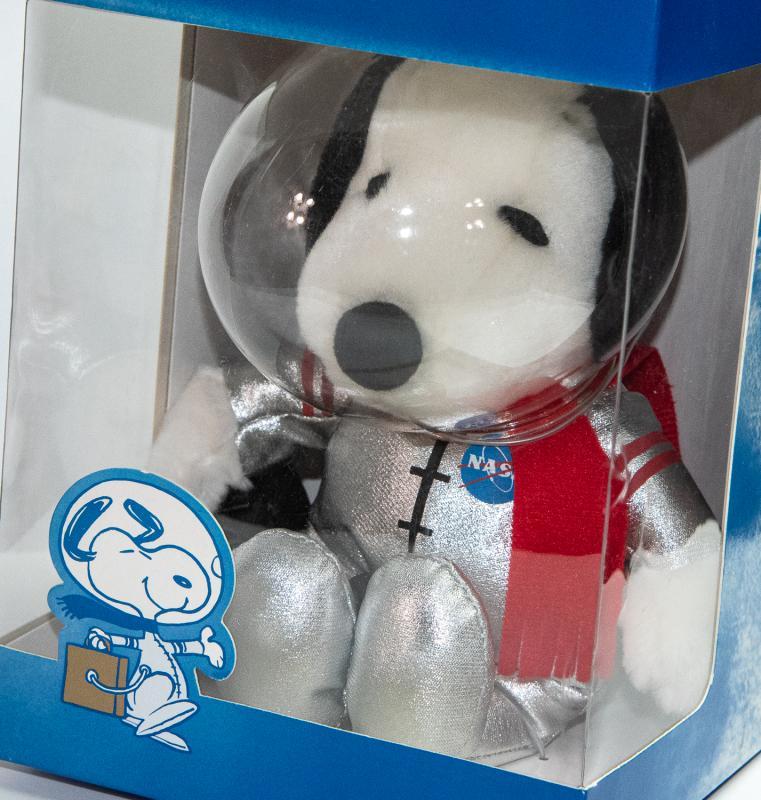 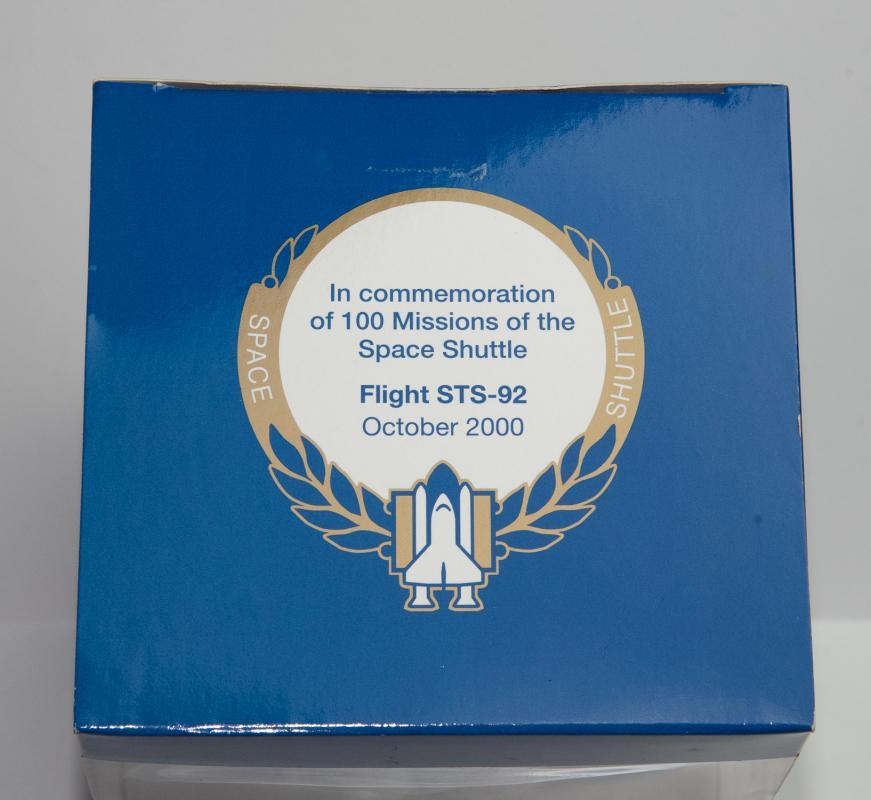 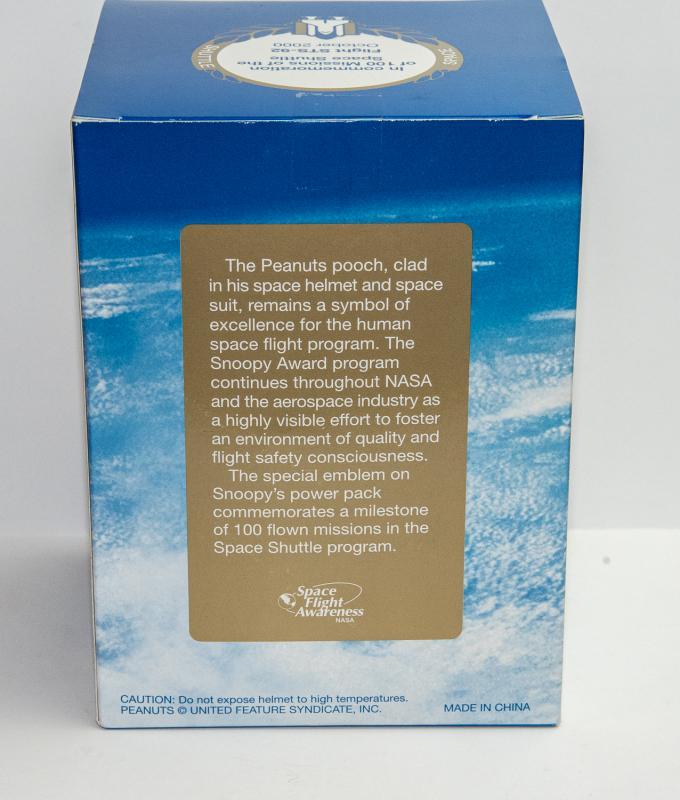 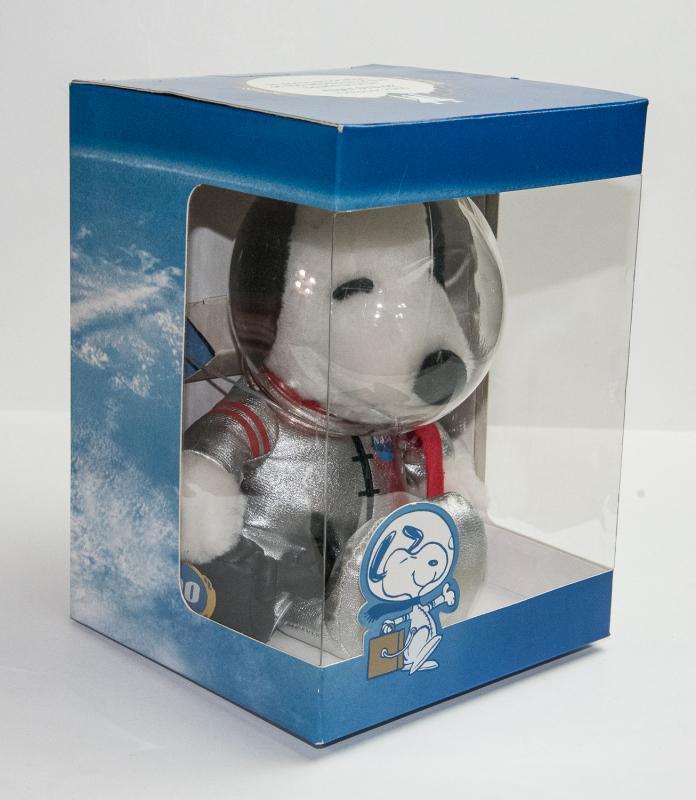 An original NASA Space Flight Awareness Award Snoopy for the 100th space shuttle mission in October 2000. These were only given to SFA awardees at the launch, never sold to the public.