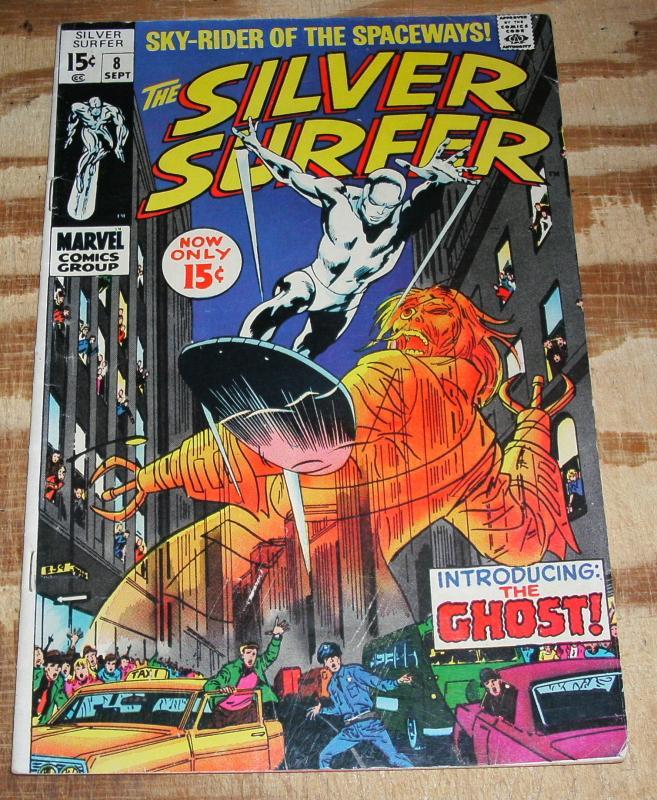 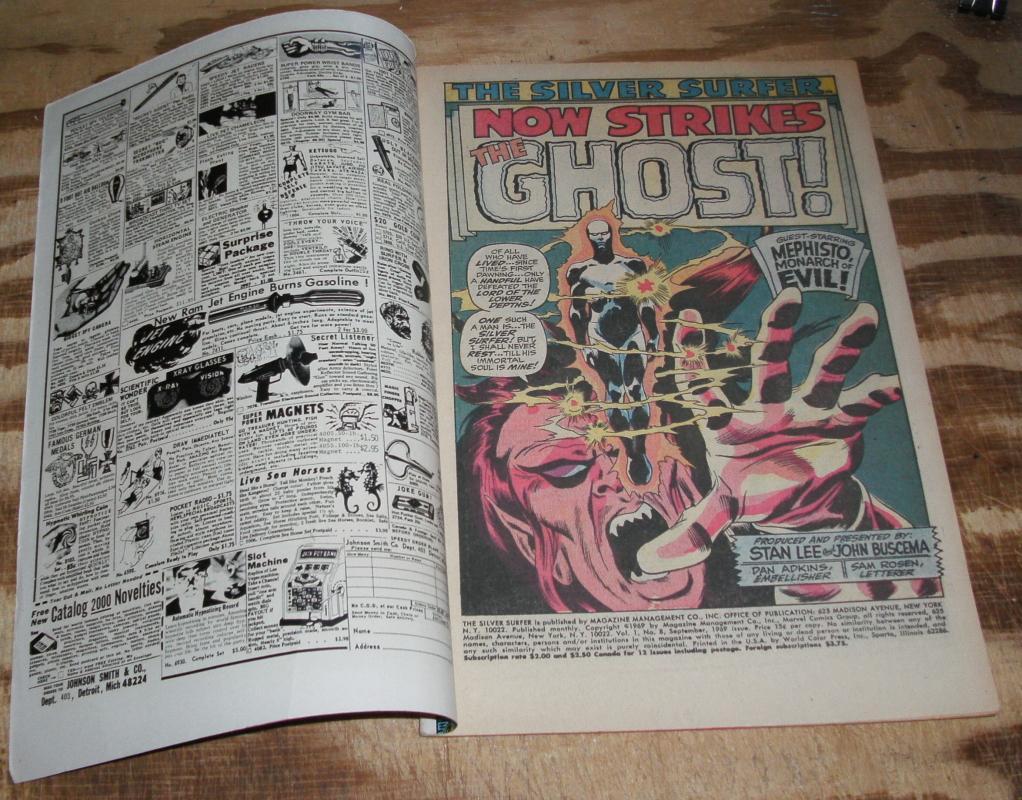 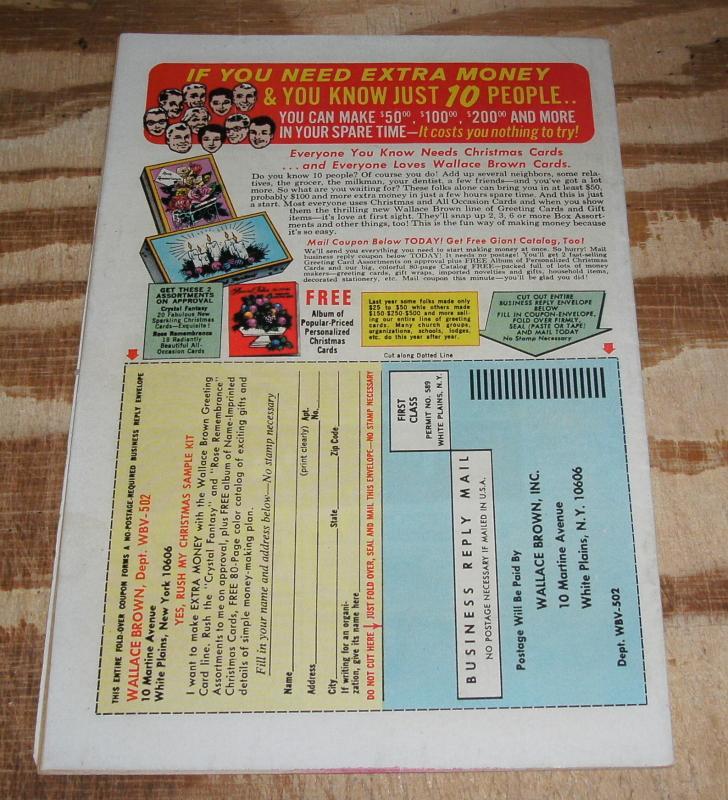 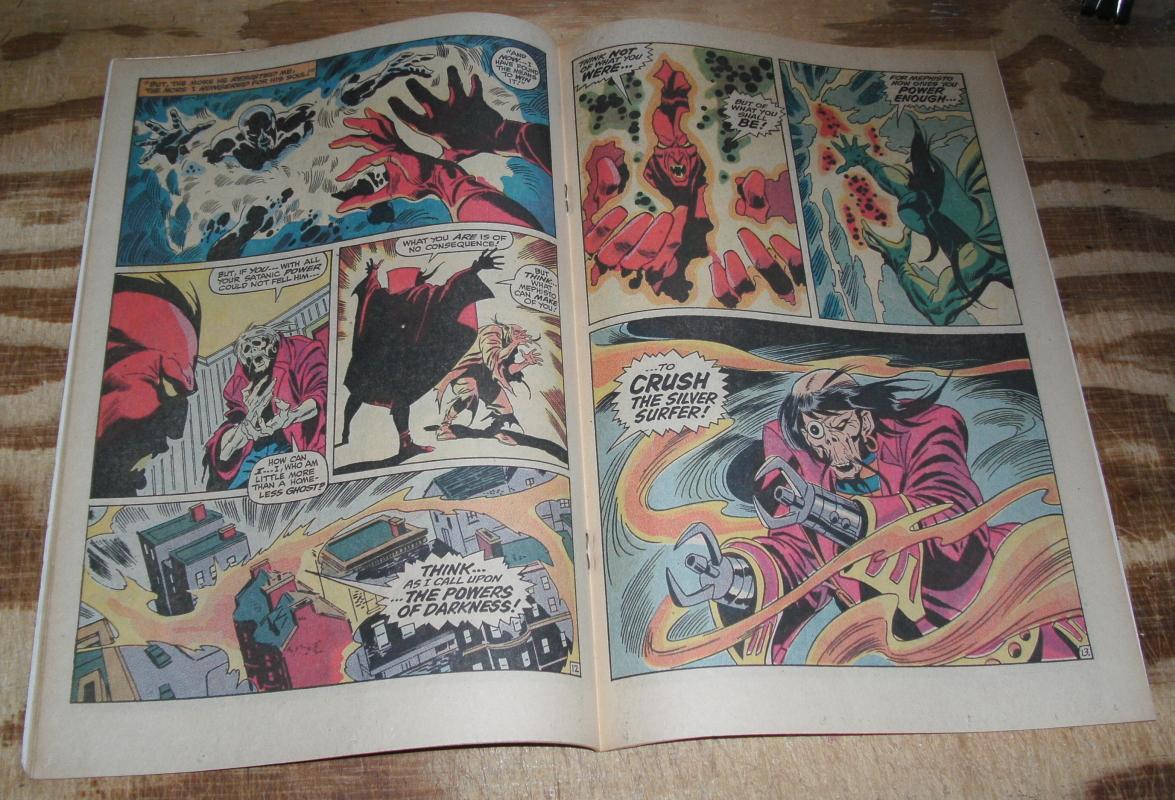 1st APPEARANCE of The "FLYING DUTCHMAN"

Furious over his previous attempt to collect the Silver Surfer's soul having met failure, Mephisto decides to try once more. Appearing before an amateur mystic attempting to summon Mephisto, Mephisto then uses his power to summon the wandering ghost of Joost van Straaten, the legendary Flying Dutchman.

Mephisto uses his powers to transform the ghost of Joost into the Ghost, a super-powerful entity to battle the Silver Surfer in Mephisto's bid to collect the Surfer's goal. After taunting the Surfer with visions of Shalla-Bal, Mephisto then kills the mystic and sends the Ghost into the city to terrorize people in order to lure the Surfer to Earth for another battle.