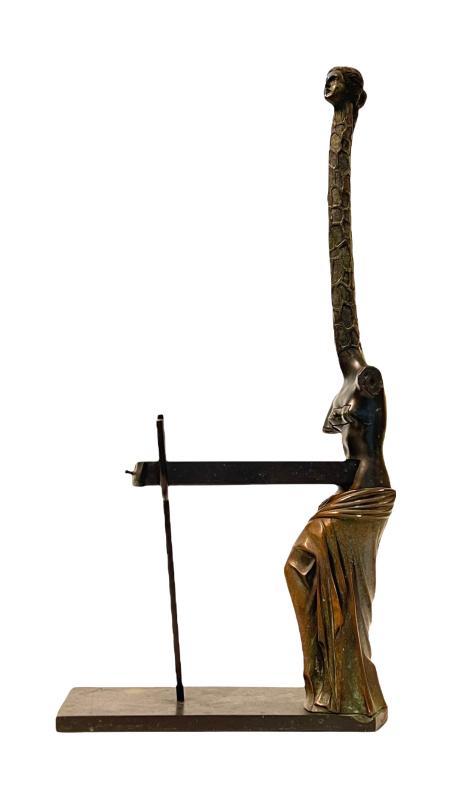 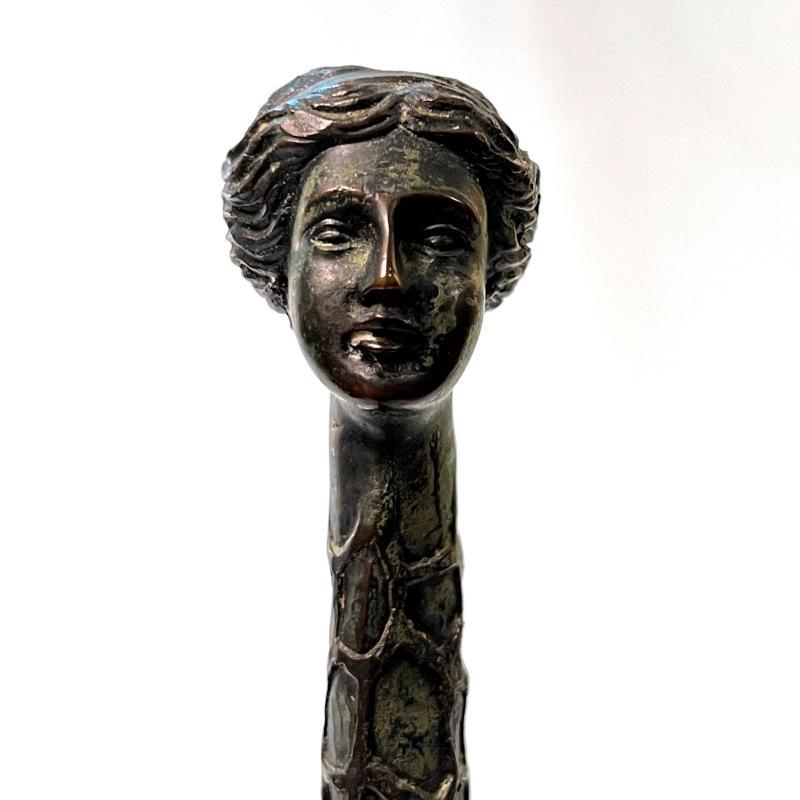 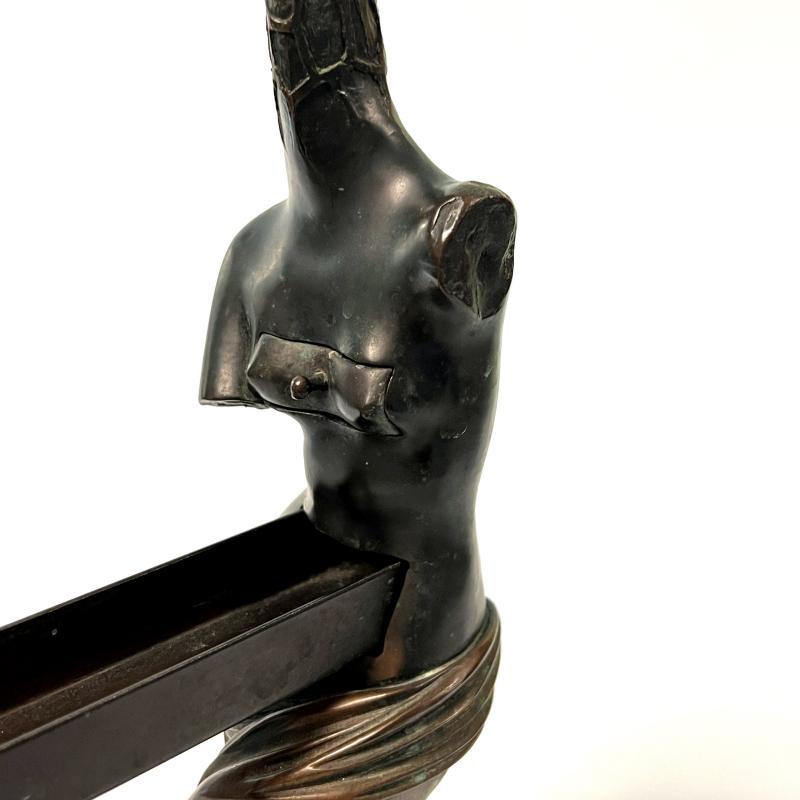 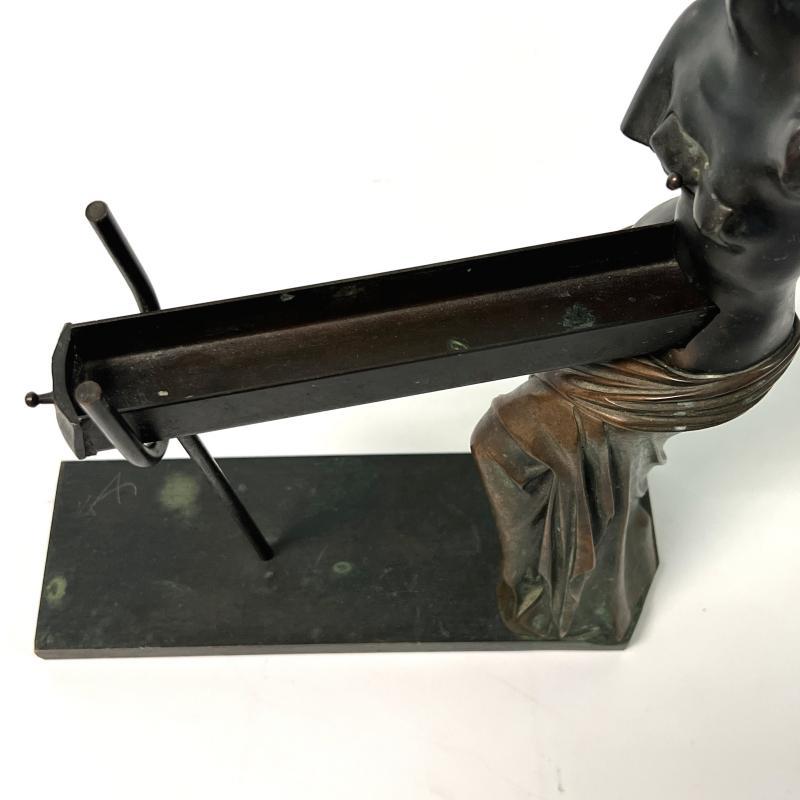 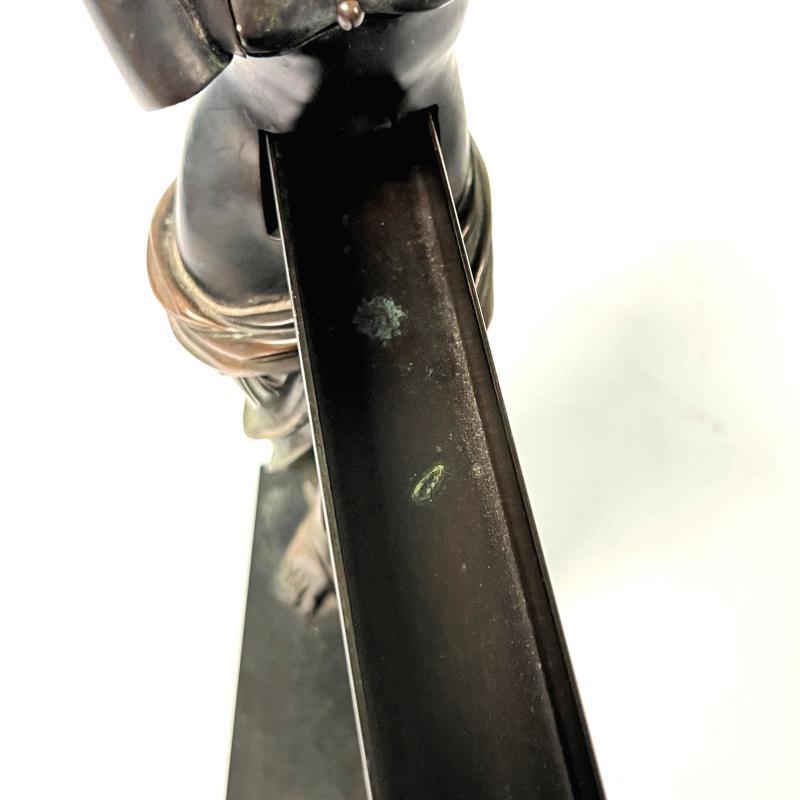 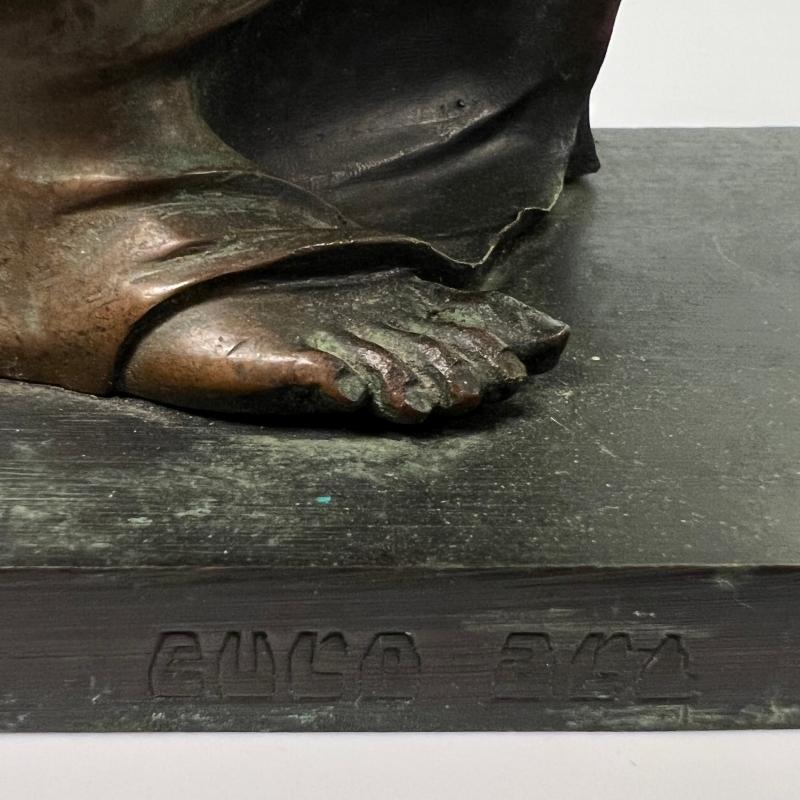 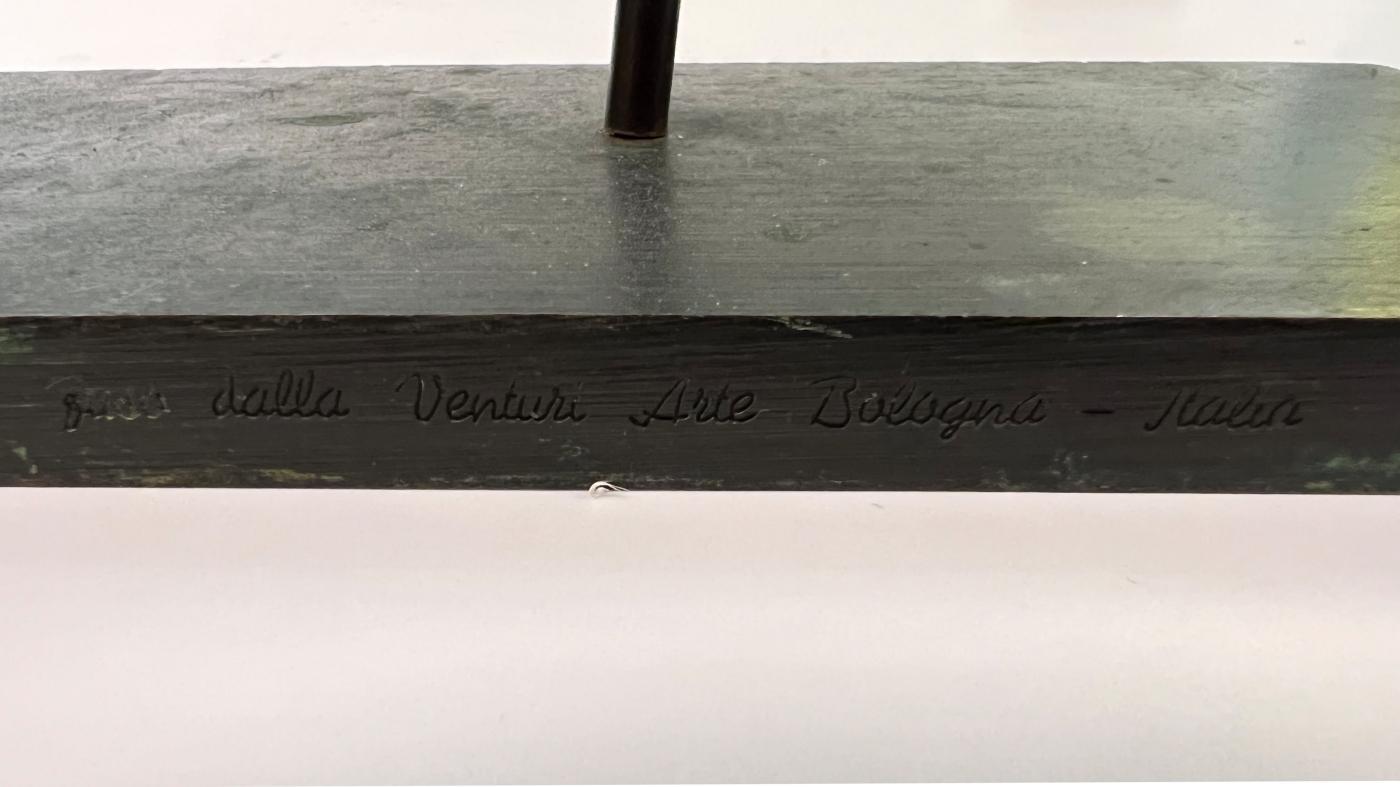 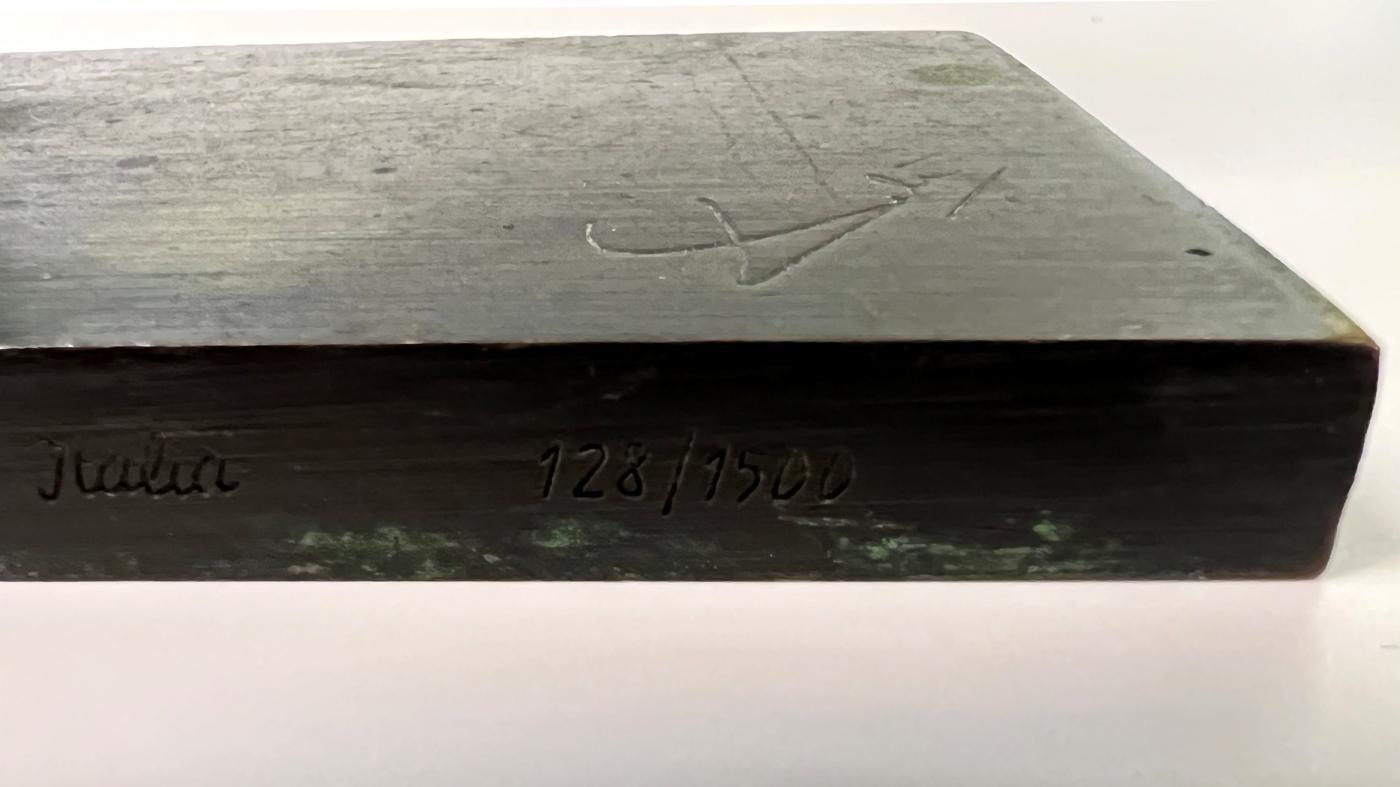 This bronze was purchased by our client from Stuart Pivar in New York, who said he purchased it directly from Mr. Dali.

Mr. Pivar (1930- ) was born in Brooklyn and is widely known as an extraordinary collector of contemporary art and for co-founding with Andy Warhol the New York Academy of Art in 1979.  In early 2021 he gained publicity worldwide following his acquisition outside of Paris of a painting entitled “Auvers, 1890” that he believes is a long-lost work by van Gogh.  In October he brought a $300 million suit against the Van Gogh Museum in Amsterdam for their failure to authenticate the painting.