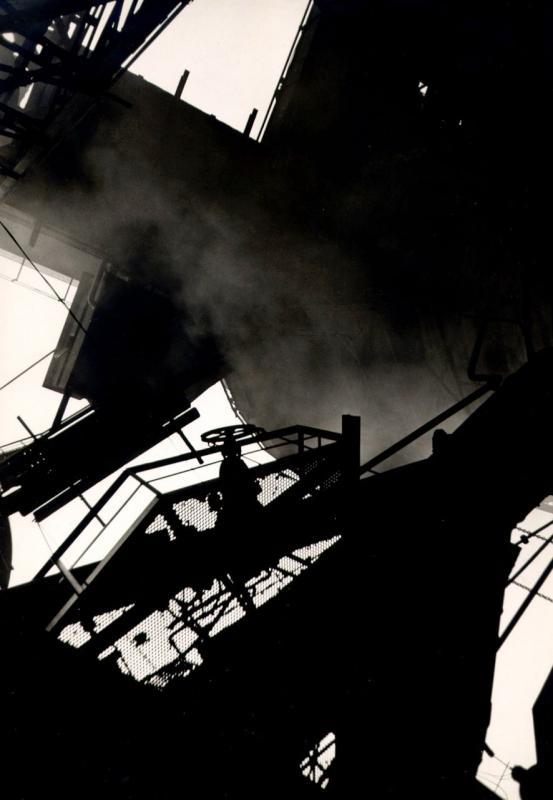 Photographer's stamp, verso. Rudi Angenendt (1924-2008) is the second of three generations of award-winning photographers in the Angenendt family. All are well-known in Germany and Europe for their commercial and fine art work. Erich Angenendt (1894-1962) his son Rudi (b.1924) and the third generation Christian (b.1956) were featured in a major exhibition of their work at the The Museum for Art and Cultural History, Dortmund, Germany in 1996, which was accompanied by a large catalogue "Angenendt: A Family of Photographers". (RA- no number)