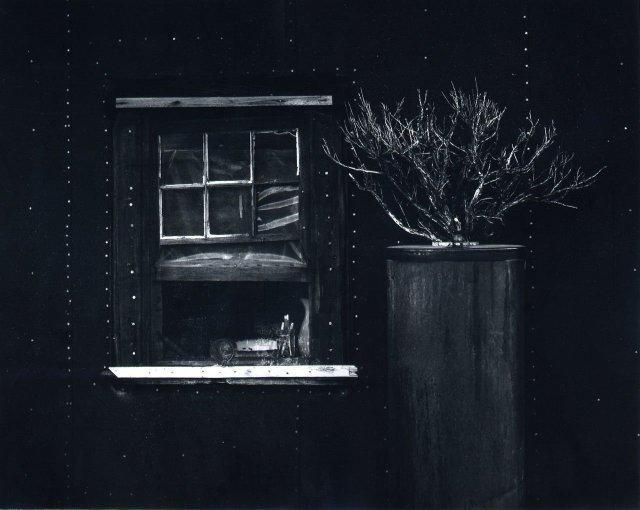 Signed and dated recto on the right print margin; also on the overmat. CONDITION: Excellent. There is a small strip of masking tape on the right and left margins securing the print to the mount (this in addition to archival corners).

A wonderful example of this master printer's work. Oliver Gagliani (1917-2002) studied at the San Francisco Art Institute under Ansel Adams and Minor White, and received his M.F.A. from California College of Arts and Crafts. He was a well-respected teacher, fondly remembered by his students. Gagliani was a founding member of the Visual Dialogue Foundation in the Bay Area in the mid-1970s. He had one-person expositions at museums including the Museum of Modern Art, New York, the Santa Barbara Museum, and the Oakland Museum of California. His work has been included in expositions at the Whitney Museum, New York, and most recently at the M. H. De Young Museum, San Francisco.