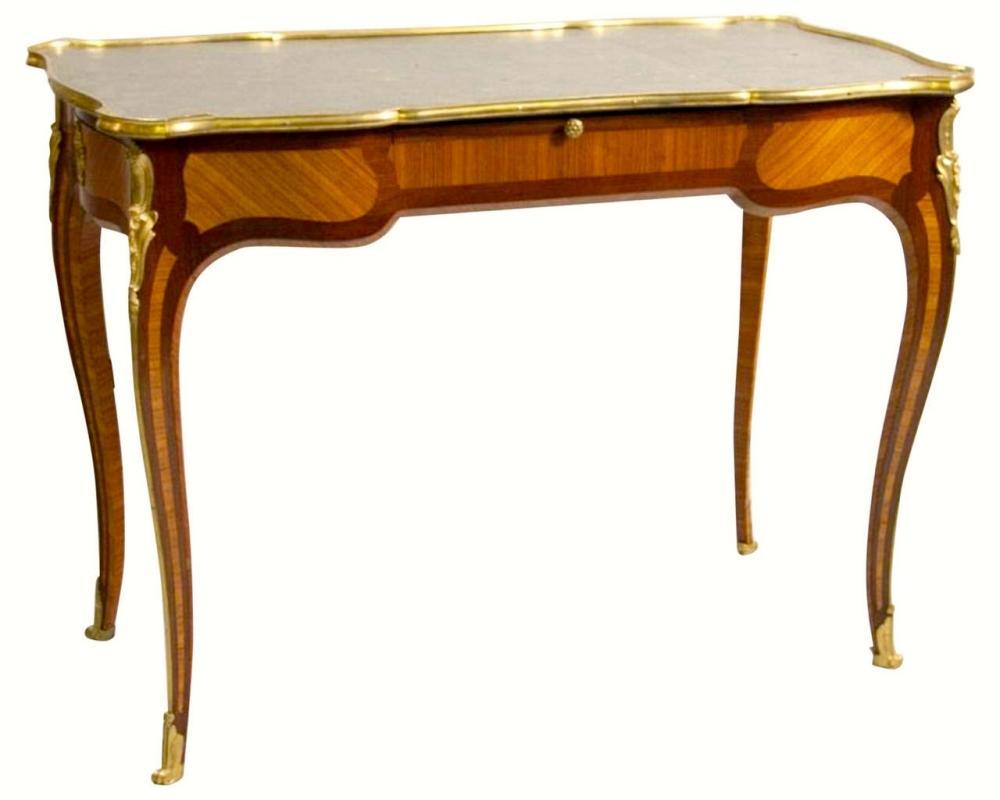 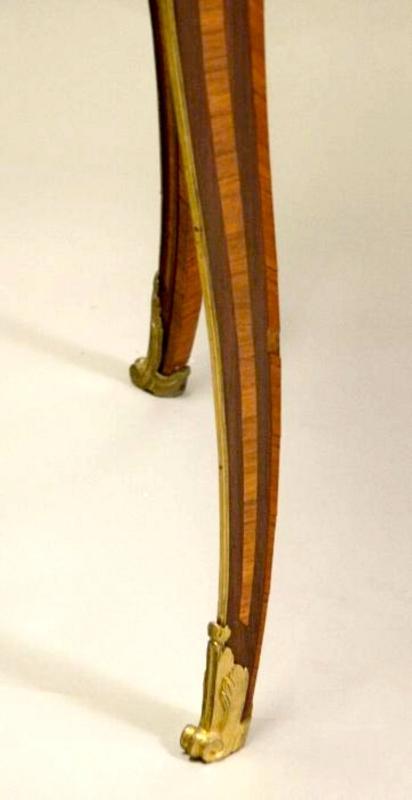 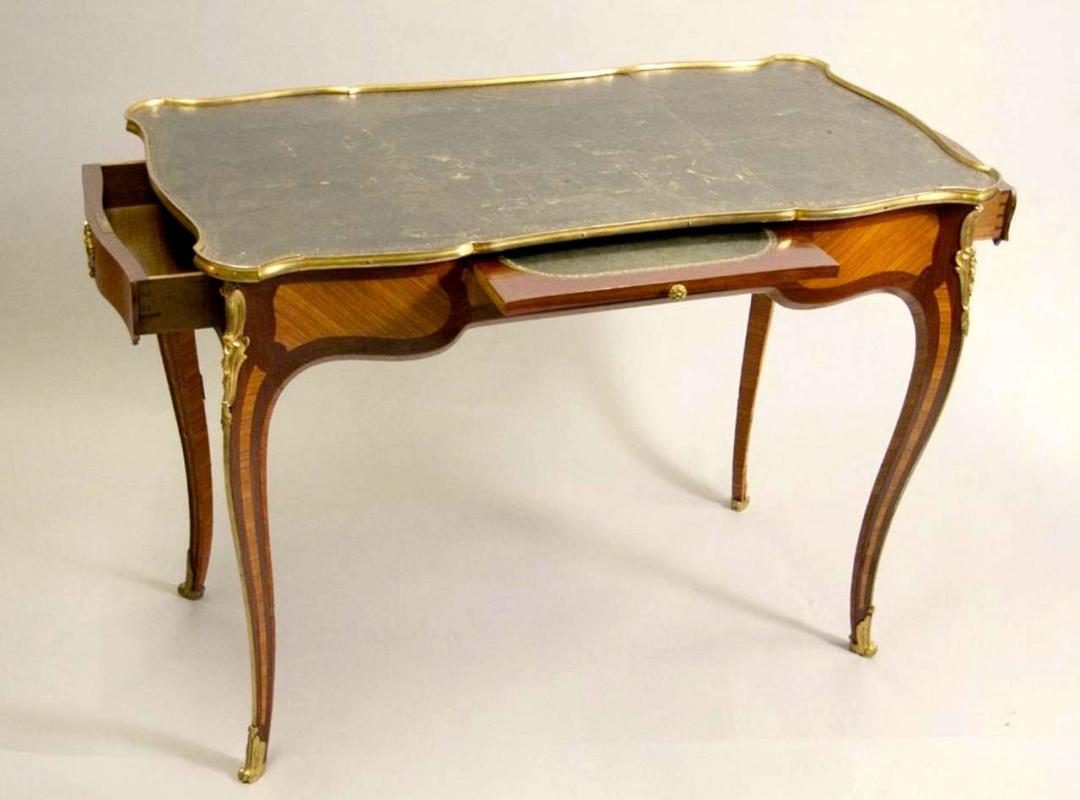 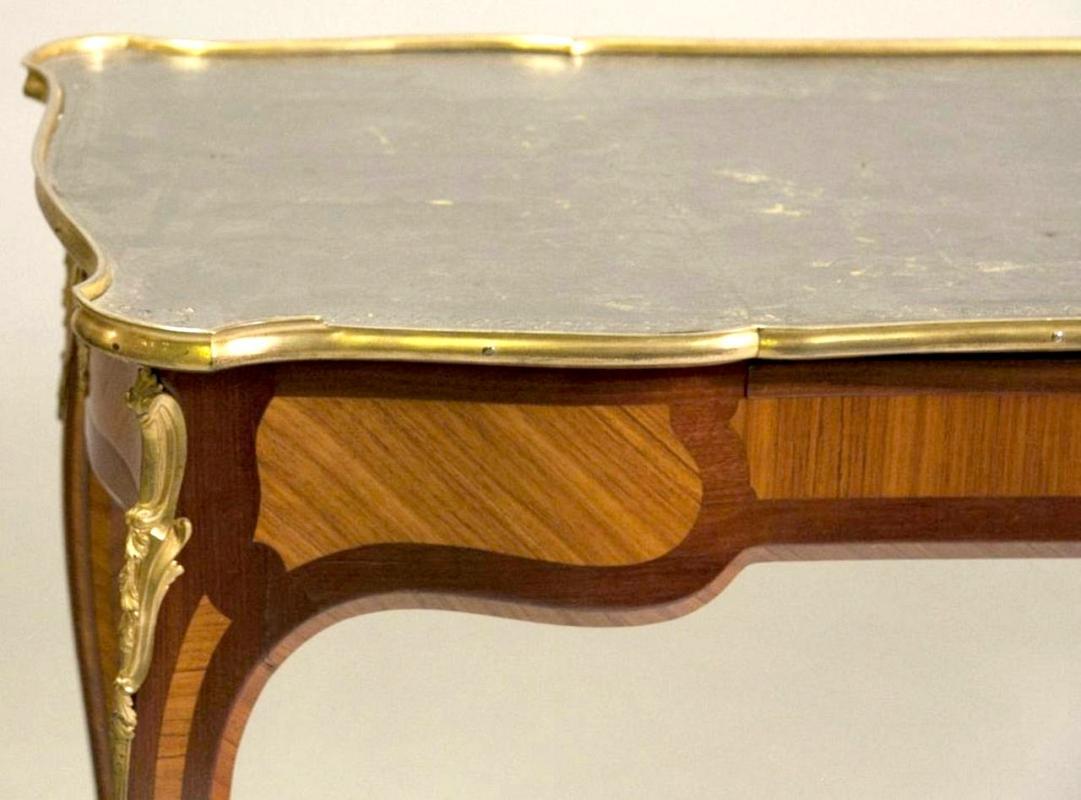 Louis-August Beurdeley (1808-1882) and son Emmanuel-Alfred (1847-1919) were among the finest cabinet makers of the late 19th century in Paris, like their contemporaries such as Paul Sormani and Francois Linke, produced exceptional exammples from the Garde Meuble National and won numerous awards at international exhibitions around the world.  Founded by Jean Beurdeley (1772-1853), the workshop was later managed by his son Louis-Auguste-Alfred, and finally imparted to his son Alfred-Emmanuel-Louis in 1875.  The firm exhibited at the major International Exhibitions, including Paris in 1878 and Amsterdam in 1883, and was awarded the Gold Medal at the Paris Universelle Exposition of 1889.

The Beurdeley workshop was closed in 1896, although still partially active until 1898 when the stock was sold over a number of auctions conducted by the Galerie Georges Petit of Paris. Clients of the Beurdeleys included Emperor Napoleon III and Empress Eugénie, the duc D'aumale, Richard Wallace, the Duc and Princess d'Hamilton, Tsarine Alexandra Féodorovna, The Rothschild and Vanderbilt familes, and the Metropolitan Club, New York.