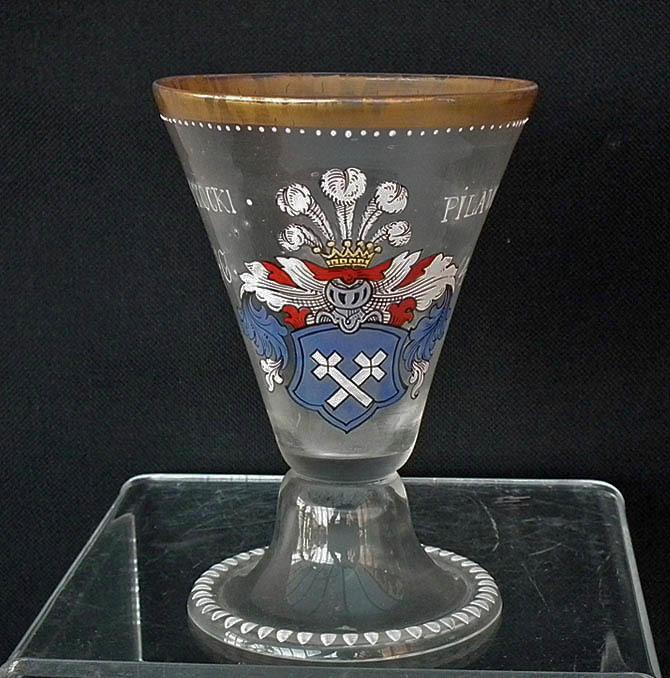 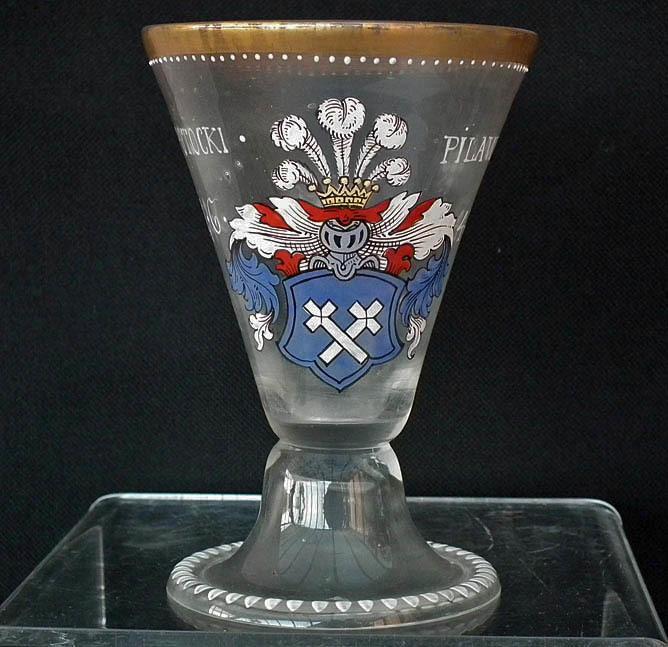 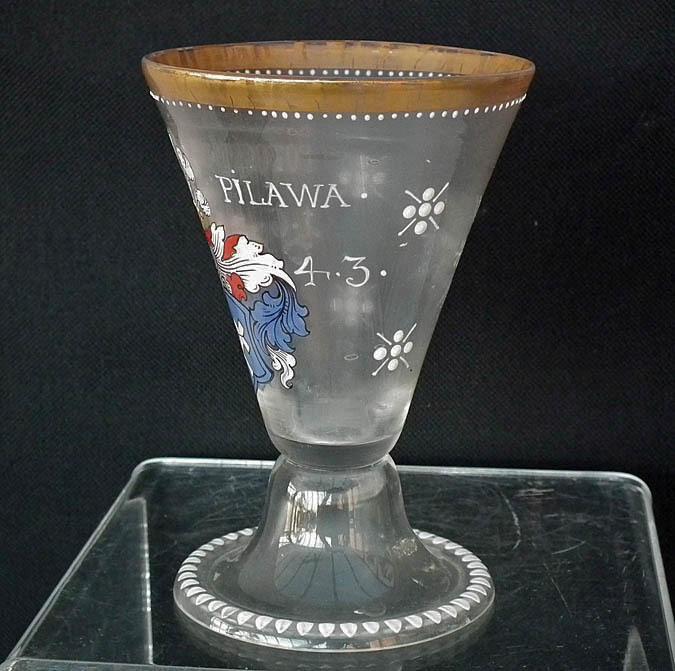 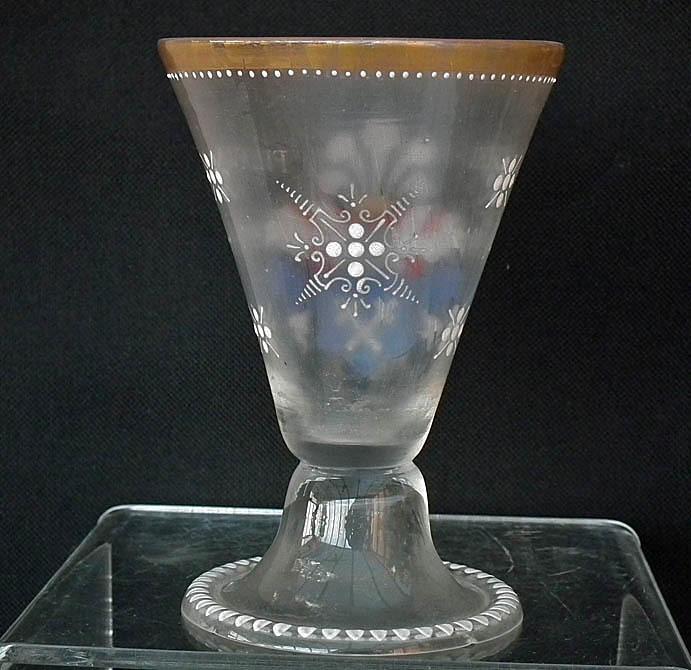 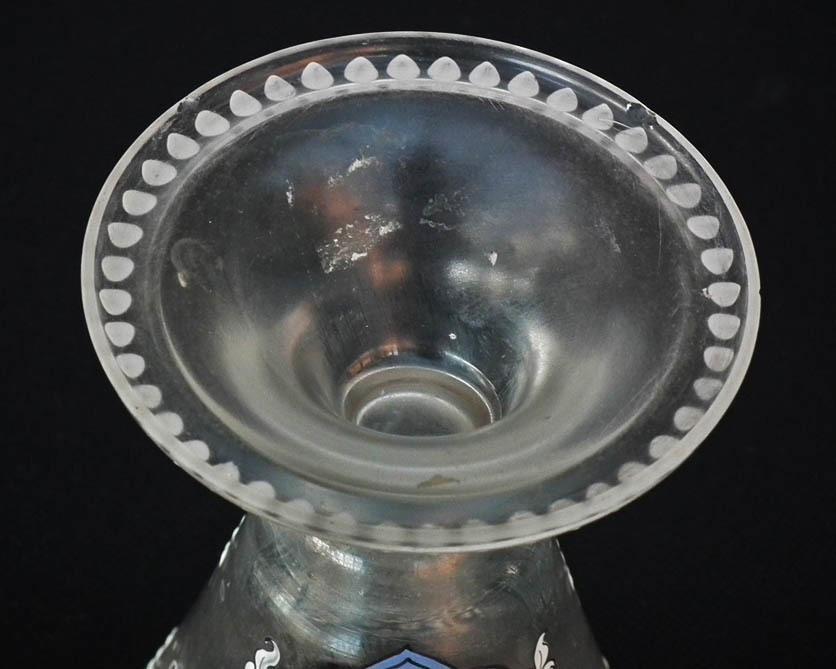 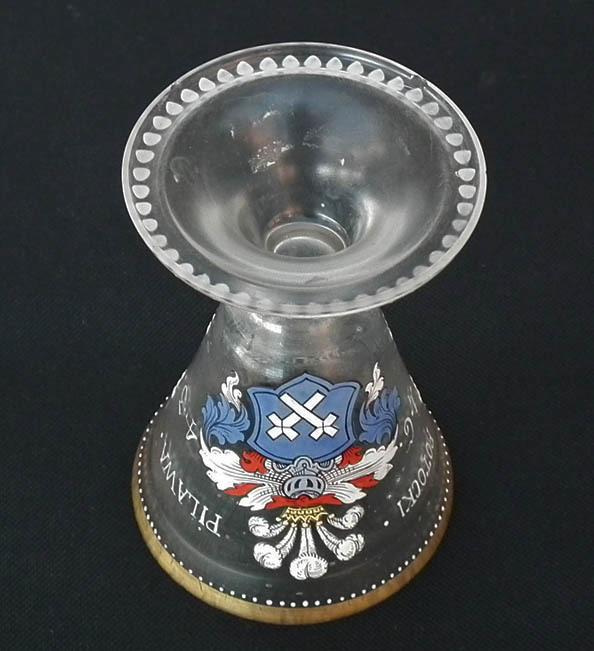 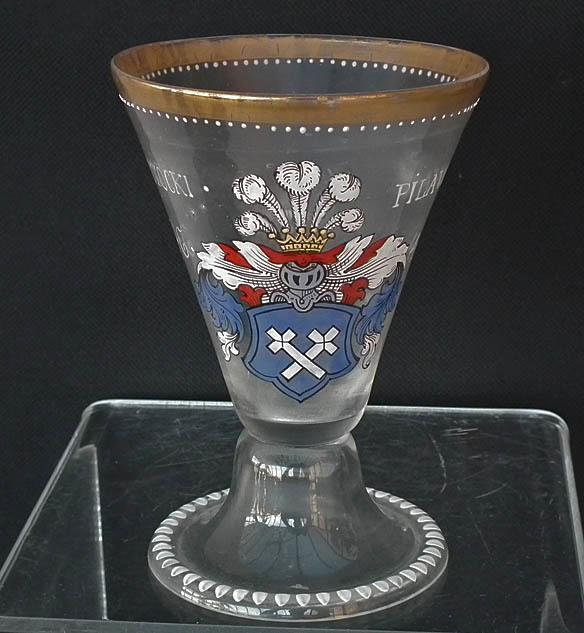 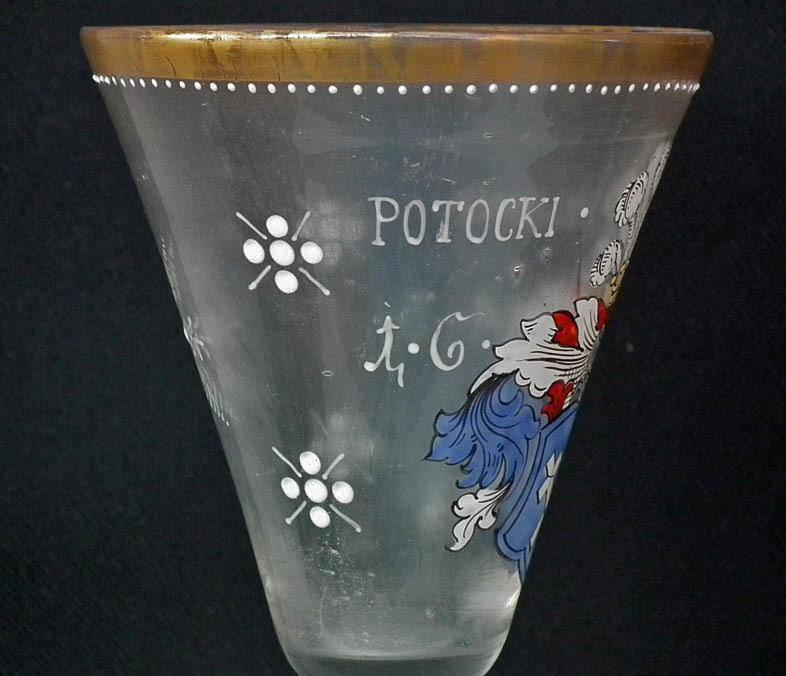 Potocki. A Polish noble family coat-of-arms, "Pilawa”.It originated in the 14th century in the Cracow region; its name derives from the village of Zloty Potok, near Czestochowa. The family became prominent in the late 16th and early 17th centuries and played a significant role in Polish history as a result of the patronage of Chancellor Jan Zamoyski and King Sigismund III Vasa and dynastic ties with the Movila family of Princes of Moldavia (Hospodars). In that period the Potocki family became owners of many towns and hundreds of villages, and huge lands in Galicia, Podolia, and Right-Bank Ukraine. Thenceforth they were one of the wealthiest and most influential magnate families in the Polish Commonwealth. The family contributed to the cultural development and history of Poland's Eastern Borderlands (today Ukraine). The family is renowned for numerous Polish statesmen, military leaders, and cultural activists.

Please see the link below;