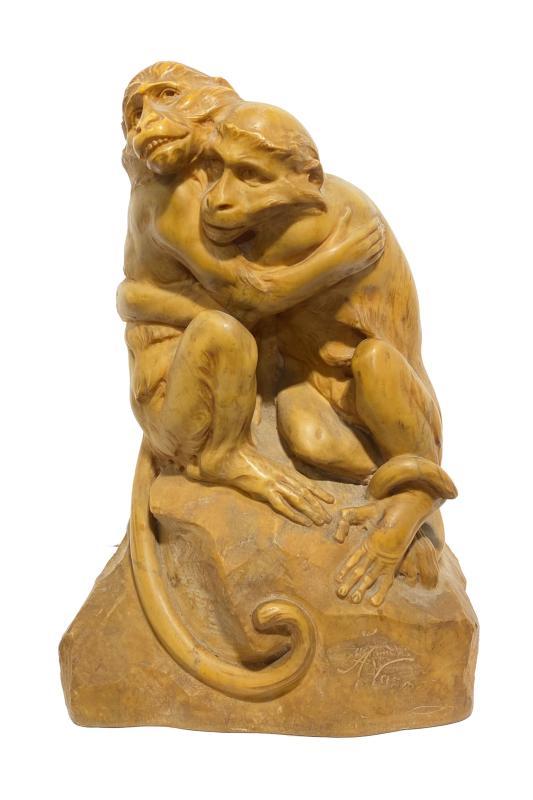 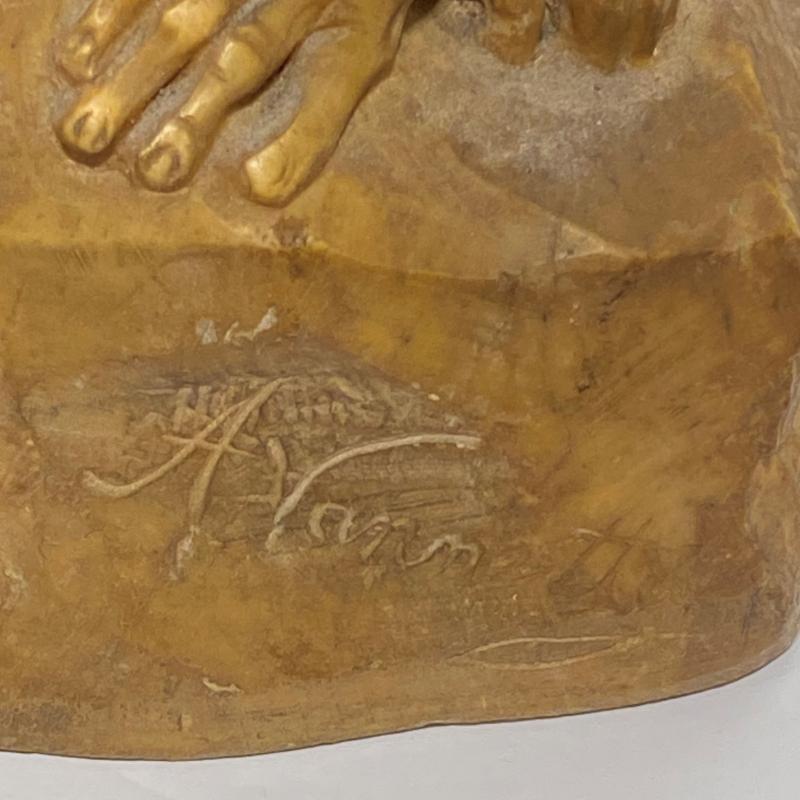 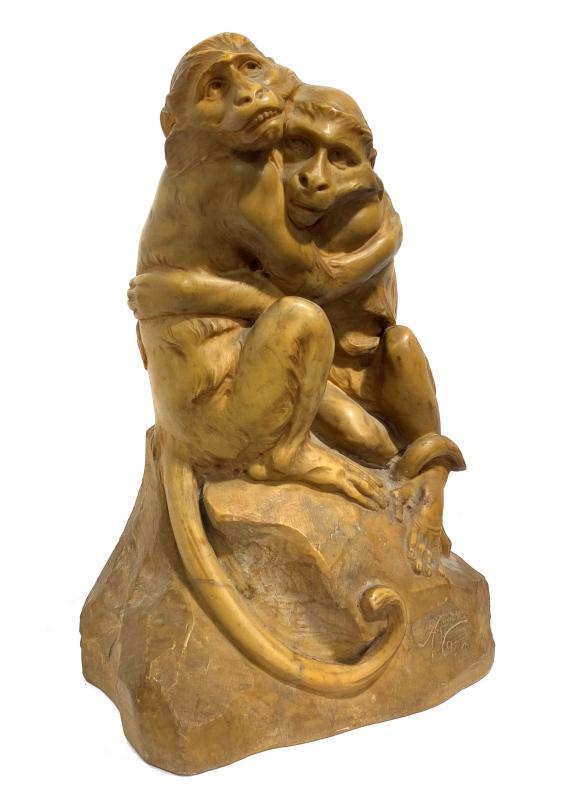 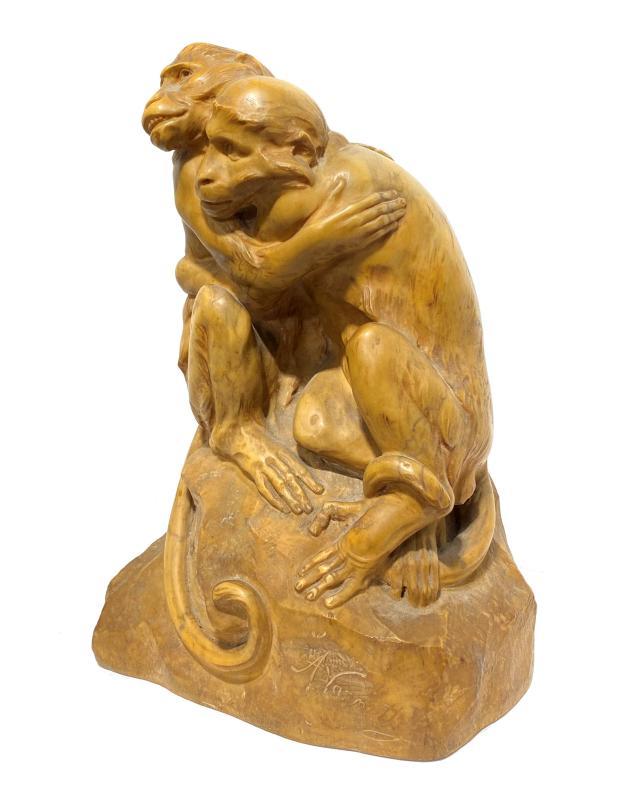 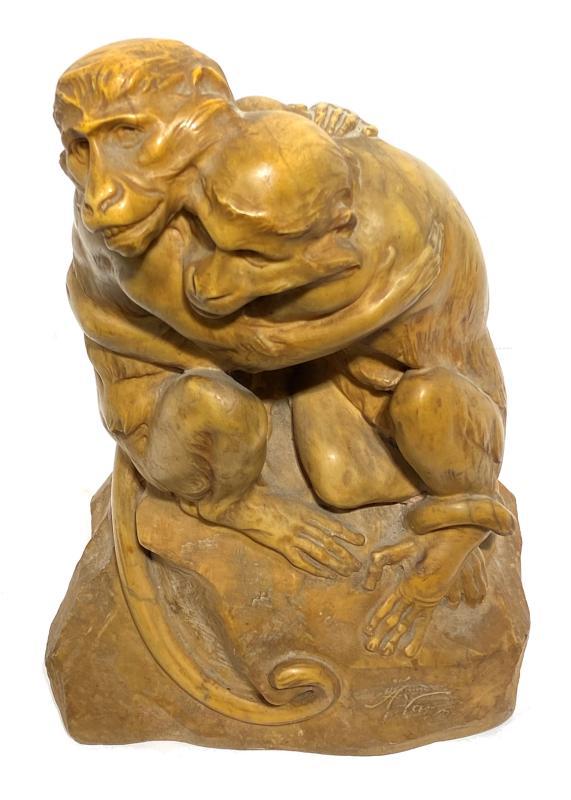 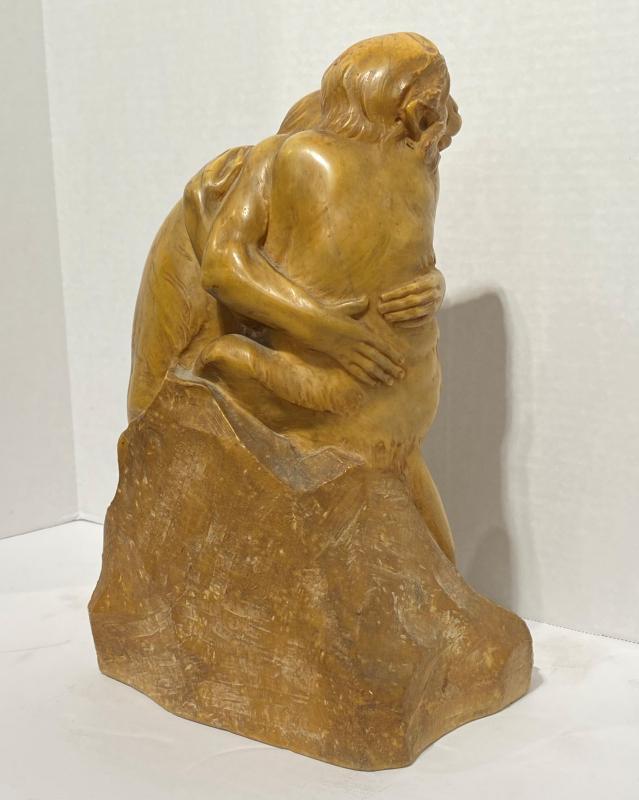 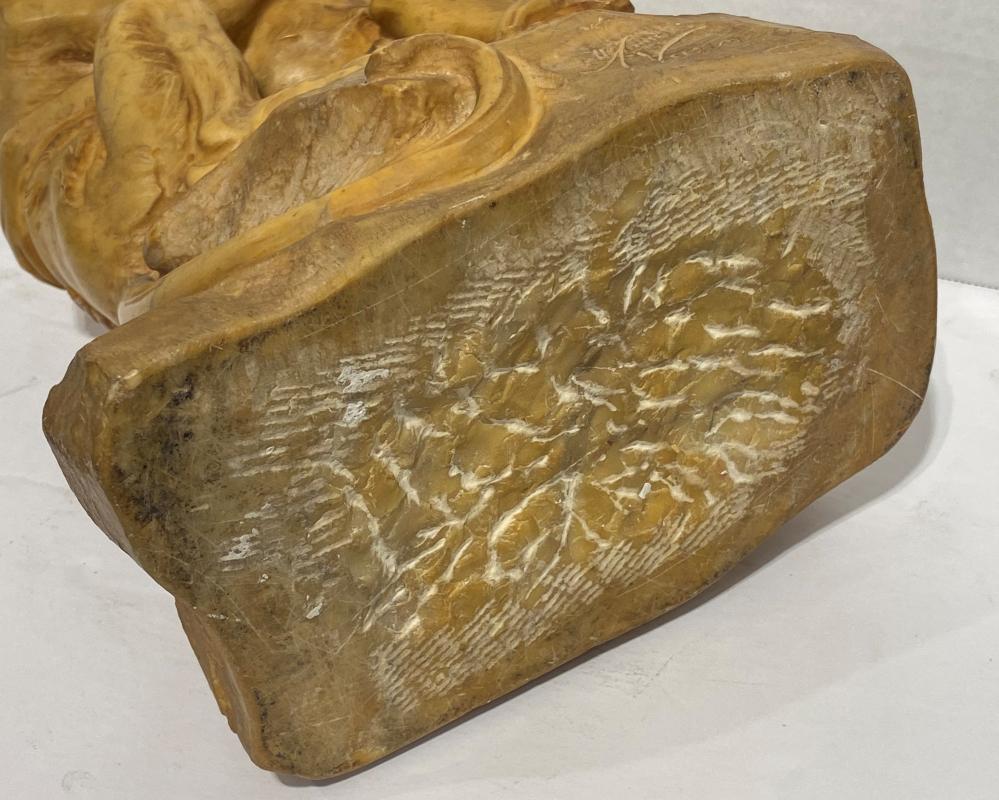 The artist studied with Augusto Rivalta at the Accademia di Belle Arti in Florence where he won the Grand Prize in 1900. He exhibited at the world exhibitions in Brussels in 1910 and in Ghent in 1913, and participated in the Grand Salon des Beaux-Arts in 1913 and 1914. After being a prisoner of war in Hungary, he returned to sculpture in 1919. In 1924-19255 he worked in the Far East, including Shanghai, Hong Kong, Saigon, Singapore and Tokyo. In 1929 he won the international competition for the monument in marble to President Zays in Havana, which was 18 meters high and contained 36 figures. In 1947 he became Honorary Consul of Panama and in 1954, on behalf of the State of Panama, created the monument to Franklin Delano Roosevelt.

The artist's works are found in the Galleria d'Arte Moderna in Florenceand, the Michelangelo Buonarroti Birthplace Museum in Caprese, as well as in squares, gardens and palaces across Italy,  including the monuments to the fallen in Dicomano, the Parco delle Rimembranze in Florence, the bronze sculpture on a base in pietra serena, entitled The Two Fawns, from 1940 in the Horticulture garden in Florence, and the three marble bas-relief medallions in the meeting room in the Casa del Mutilato in Florence.