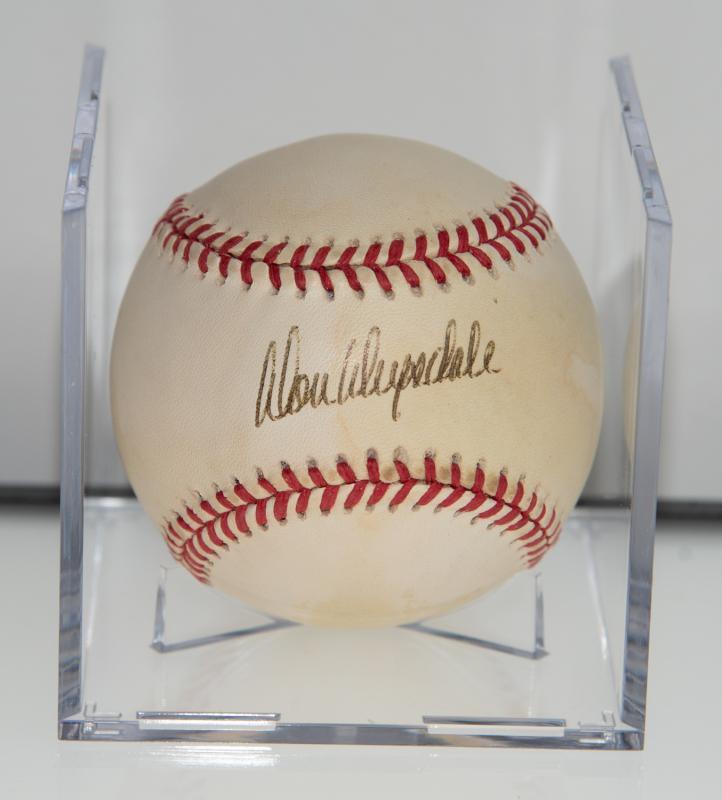 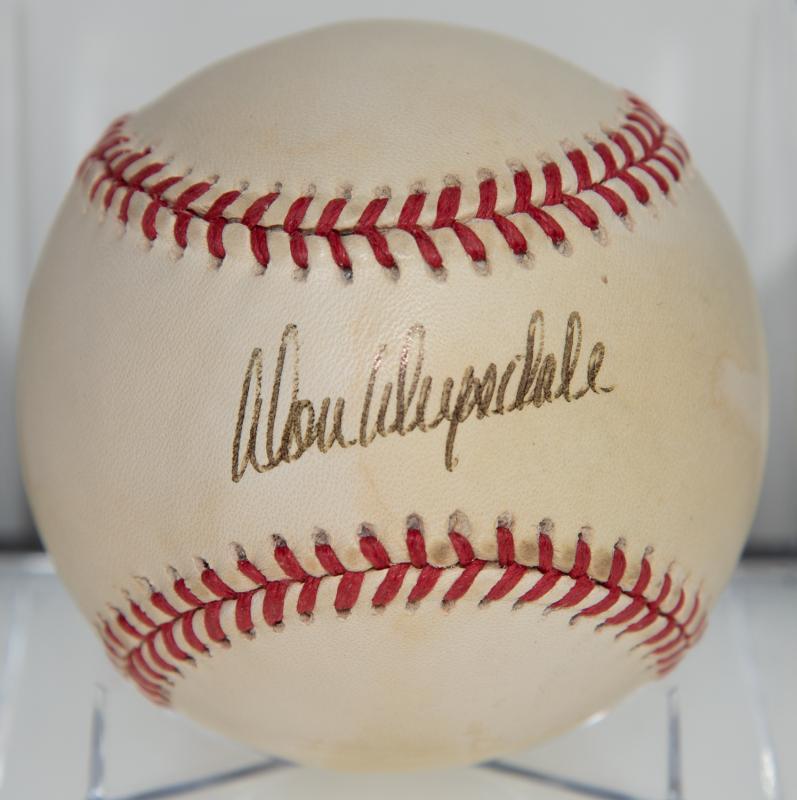 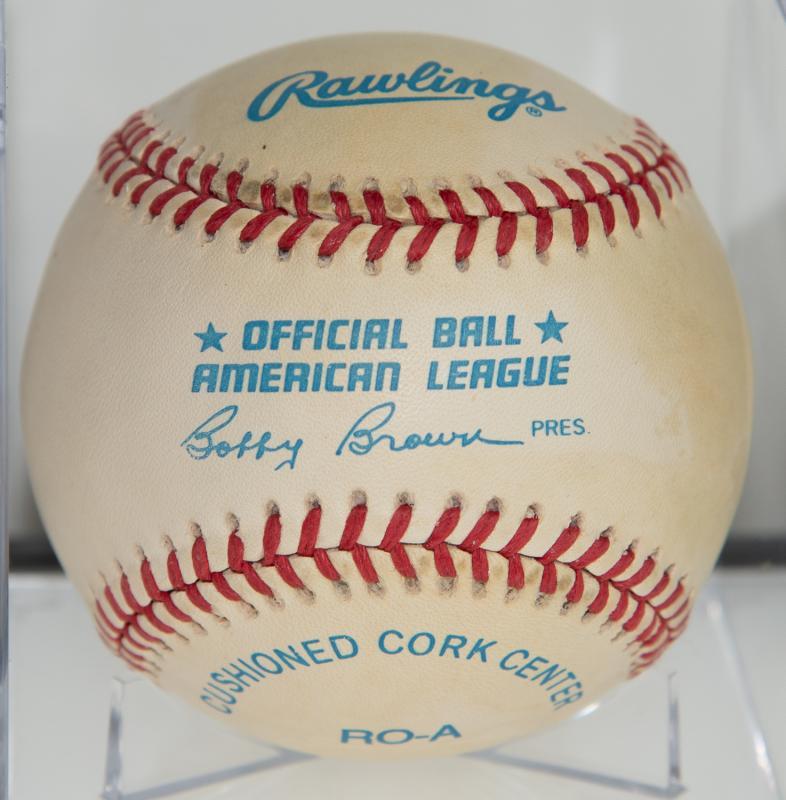 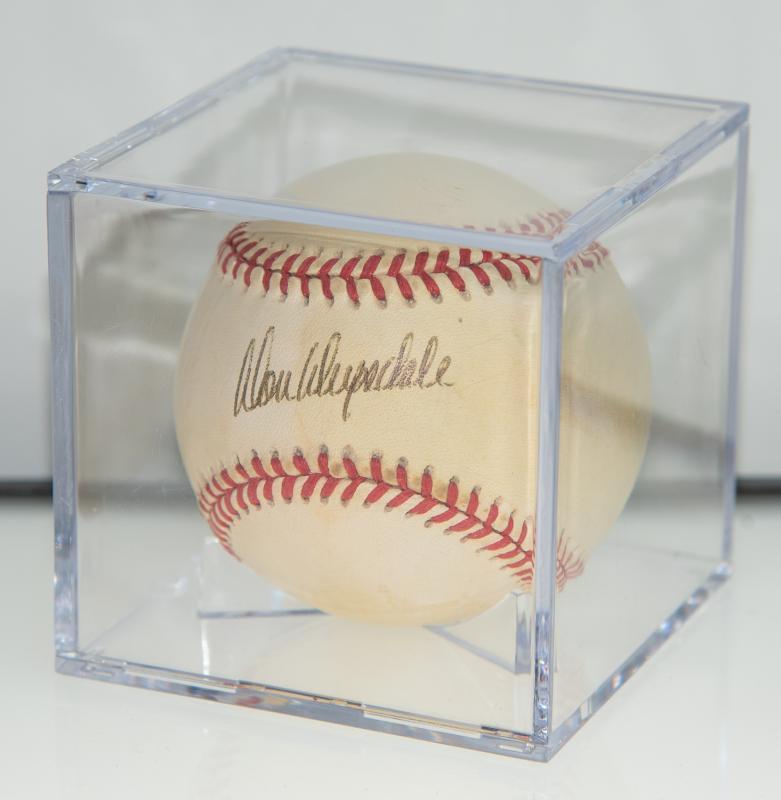 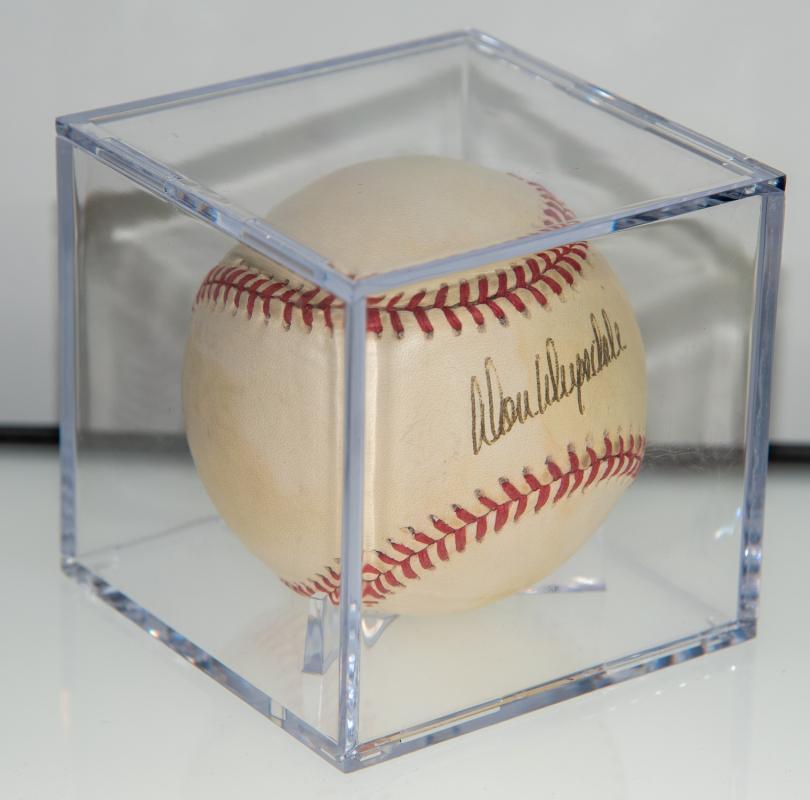 Donald Drysdale was a right-handed pitcher for the Los Angeles Dodgers for his entire career in Major League Baseball, Drysdale was inducted into the Hall of Fame in 1984.  He was a sportscaster for various baseball teams from 1970 to 1993.

There is no COA with the baseball... but it has been examined and compared to other Drysdale signatures, and has been deemed authentic