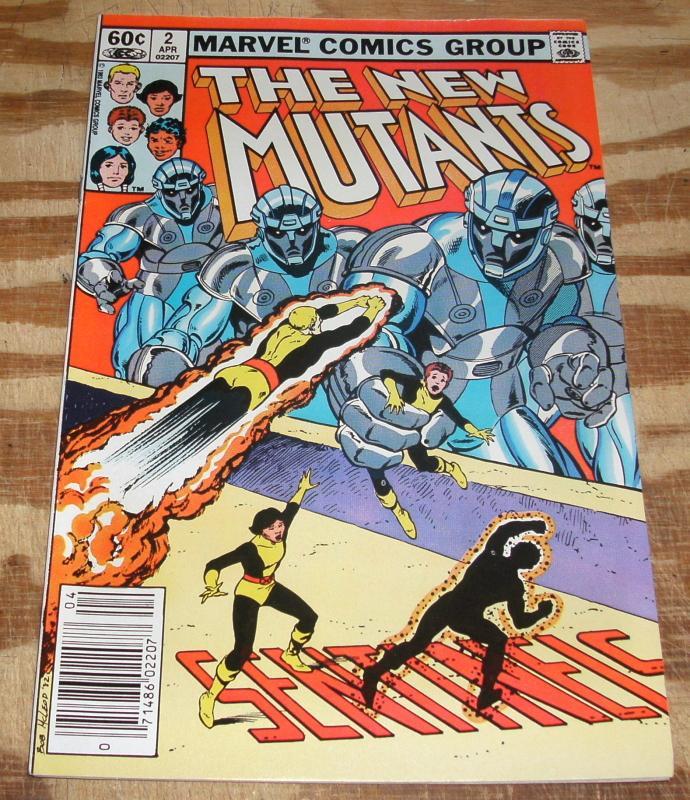 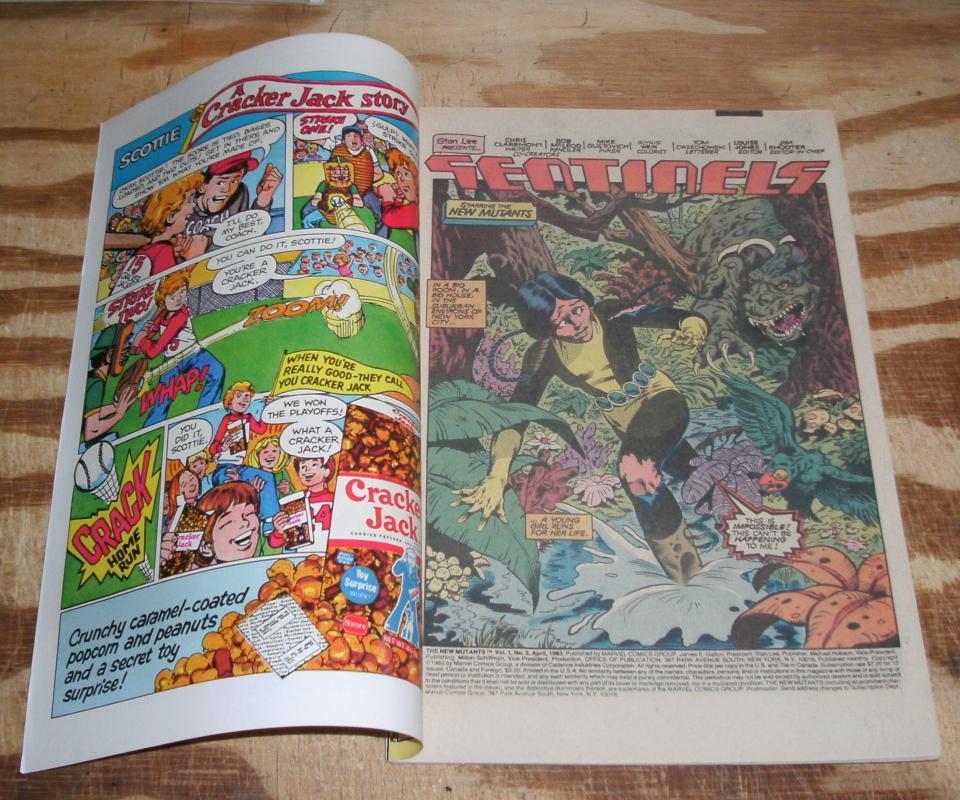 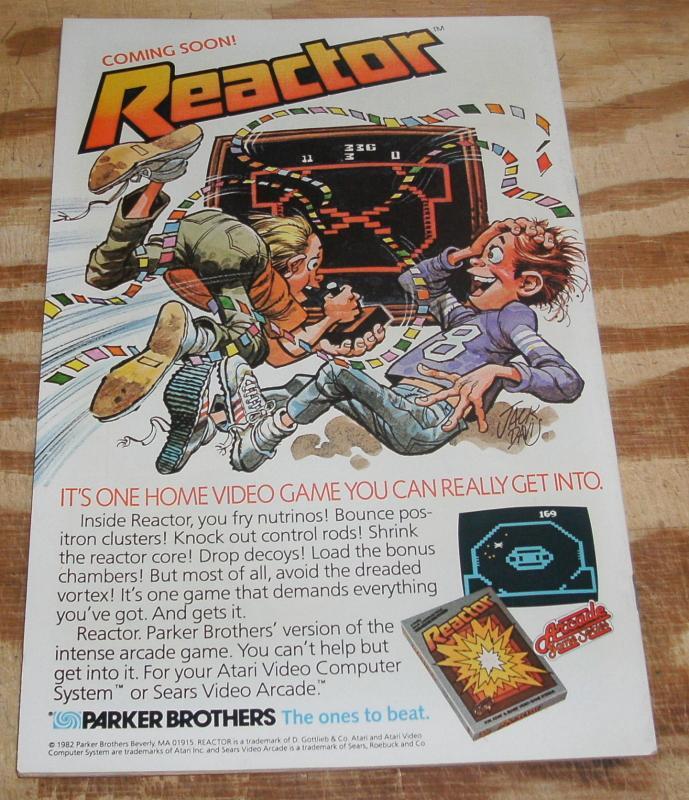 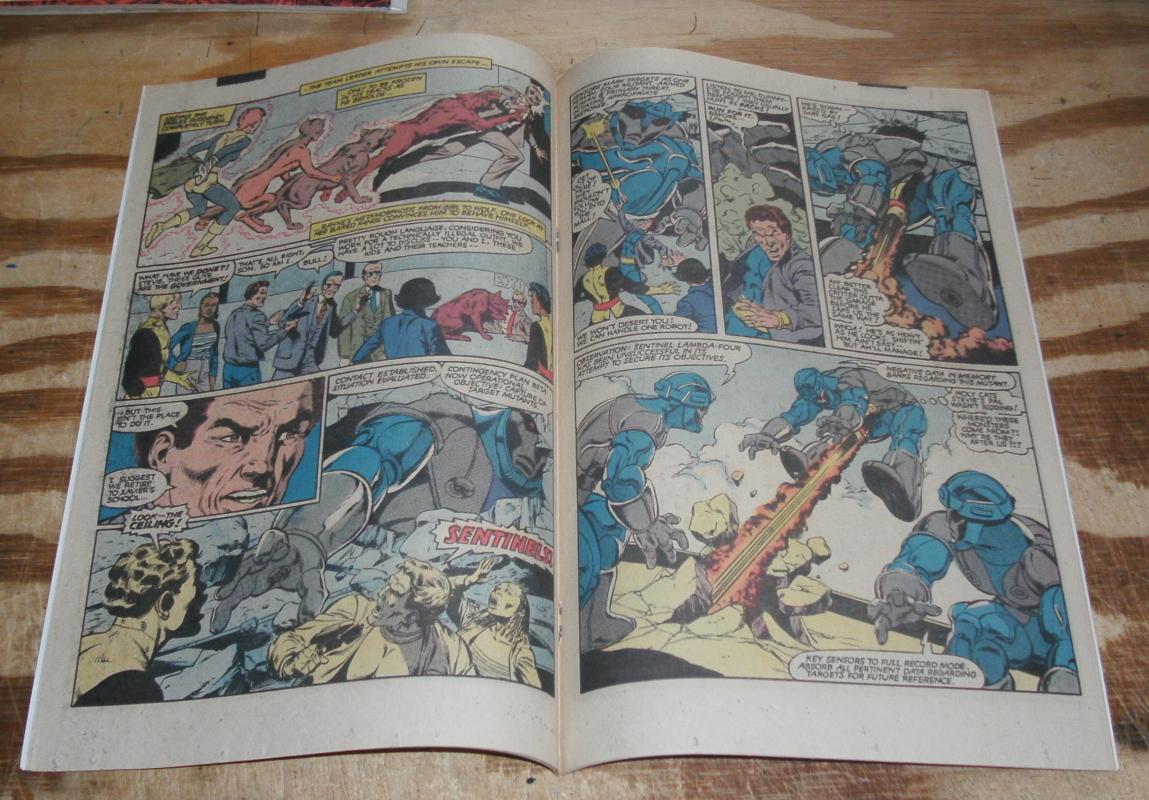 In the mansion, Psyche gets the Danger Room turned against her, and just before she's about to get out, she gets scared off a ledge by Professor X as a brood! The rest of the New Mutants are at that moment in a nearby mall with Stevie Hunter.

Unbeknownst to them, Henry Gyrich is watching them - and orders a team of agents to capture them. Michael Rossi shows up to foil them, and the agents are thwarted after a short fight. So Gyrich orders out the Sentinels! Cannonball and Sunspot trash the three Sentinels, and a considerable portion of the mall. The agents get arrested, and the New Mutants return home to discover Dani unconscious in the Danger Room.