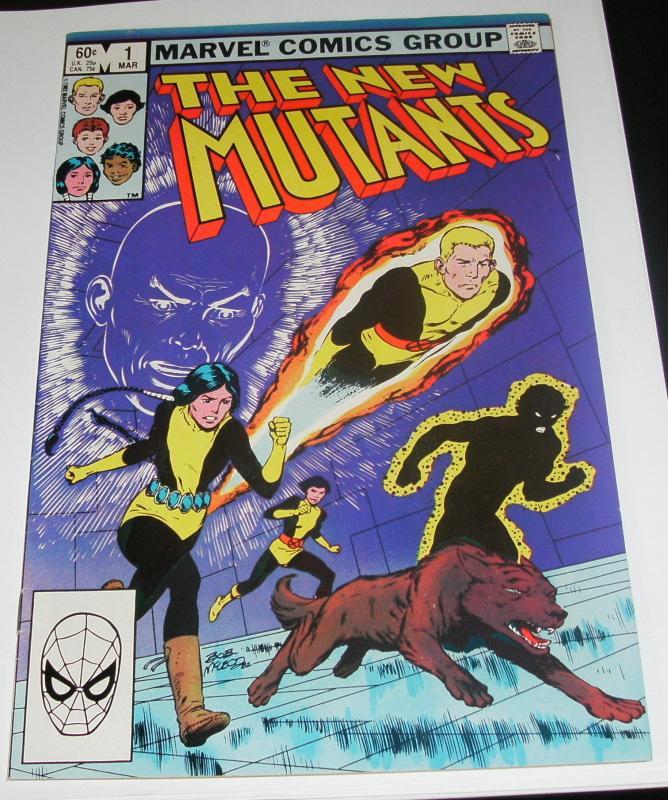 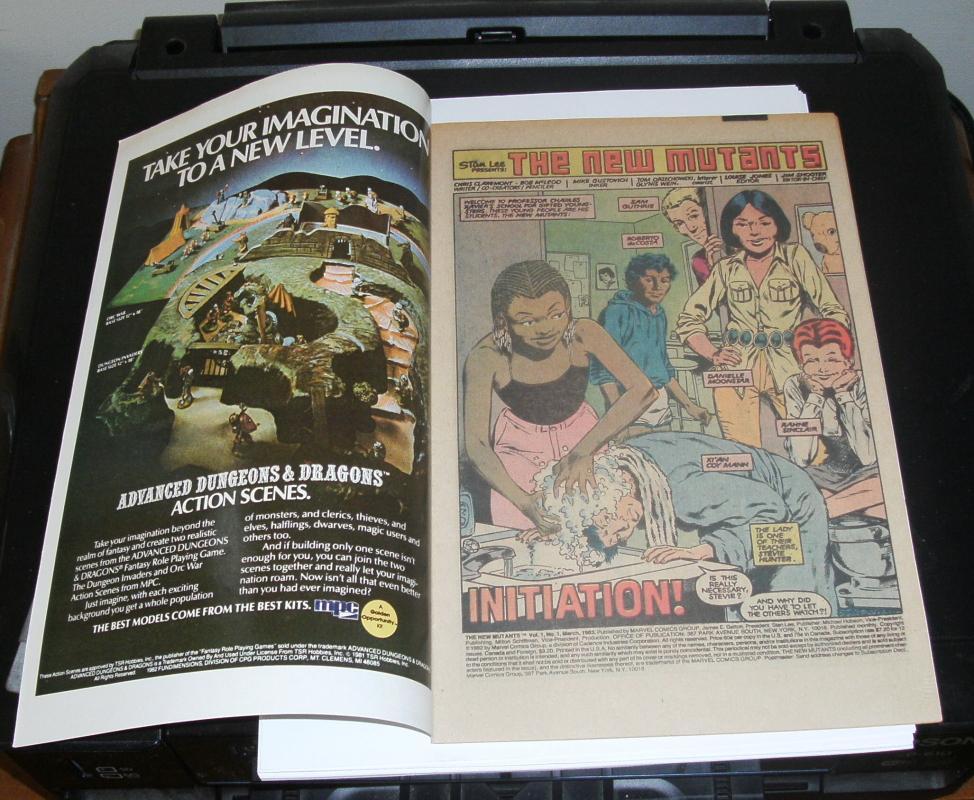 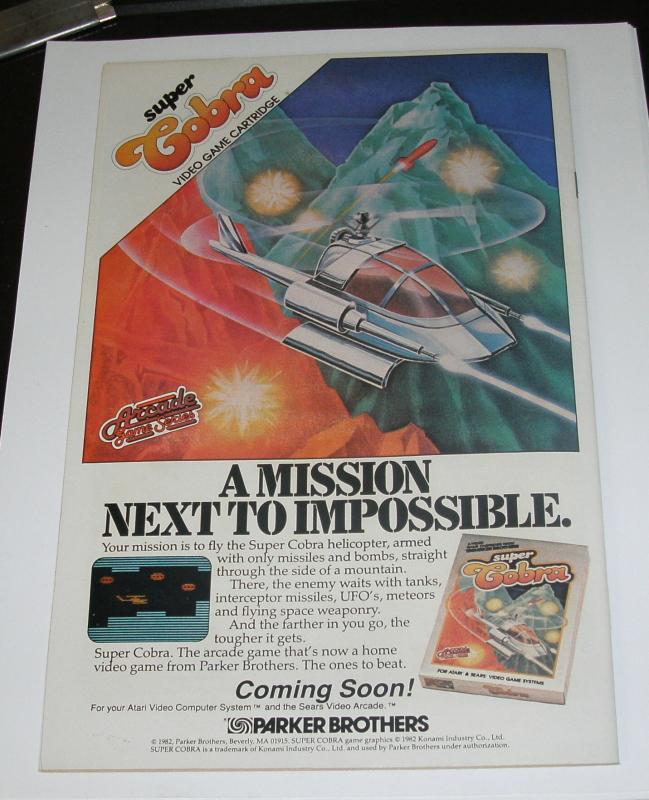 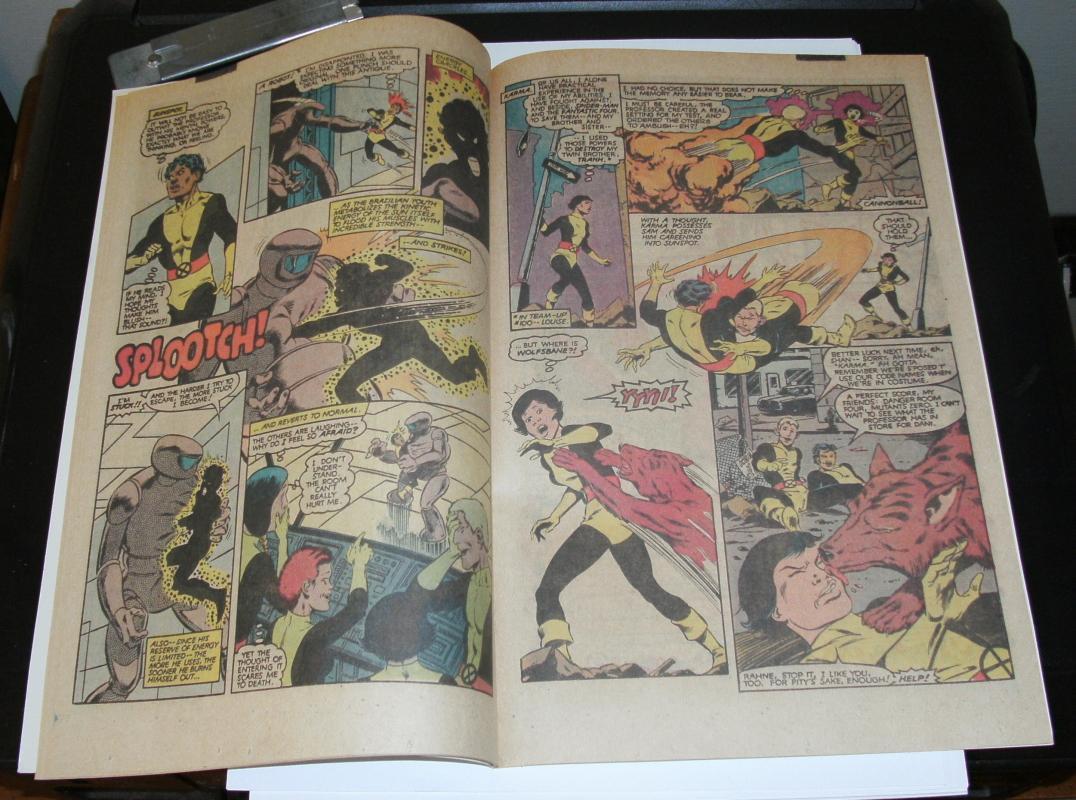 The newly formed New Mutants gather as Stevie Hunter washes Karma's hair. Danielle Moonstar goofs around and accidentally uses her powers to project an image of Karma's parents deaths. Karma attacks Danielle and Stevie in anger and Sunspot has to stop her. Dani takes off to be alone and while pondering over the past X-Men she stumbles upon Storm's abode in the X-Mansion attic. Suddenly, Professor X calls the team to the Danger Room.

Back at the X-Mansion, the team gathers in the Danger Room to run through a few sequences. Professor X watches as each member tries to cross the room one by one. Cannonball goes first and fails. Next is Wolfsbane, who also fails. Then Sunspot and Karma, both failing. Danielle hesitates and then runs for the door since she is too scared to go through the sequence. Wolfsbane follows her out of the mansion and explains that Karma is not upset about earlier in the morning. The team goes into town without Dani. As they leave the estate, a car watches them drive off and the passengers contact Henry Peter Gyrich for orders on whether to follow the mutants or not. Henry tells them to stay at the mansion and another team is following the mutants into town. Meanwhile, Dani gathers the courage to enter the Danger Room and while training an unknown figure, in the control booth, deactivates the safety devices and changes her from battling robots to being attacked by a swamp monster.