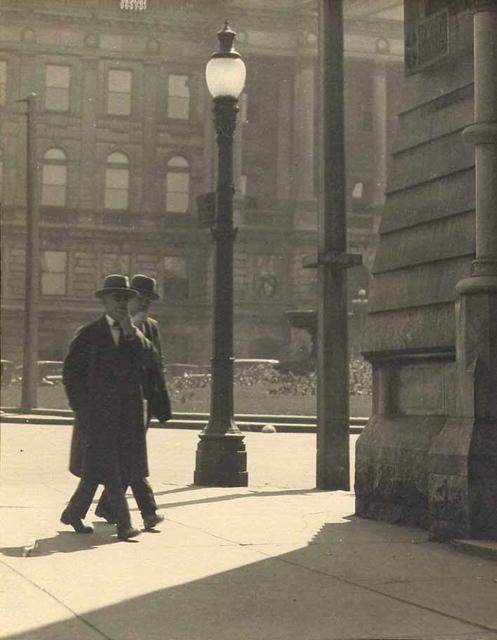 Dr. Mitchel A. Obremski (b. Poland 1904-?) was active in the Syracuse Camera Club from the 1920s through the 1940s. He was also a member of the prestigious Pictorial Photographers of America. His work was exhibited in many significant salons of the day, including those of the Seattle Camera Club, the Camera Pictorialists of Los Angeles, the Pittsburgh Salon of Photographic Art and the First Annual International Salon of the Chicago Camera Club held at the Art Institute of Chicago in 1929.