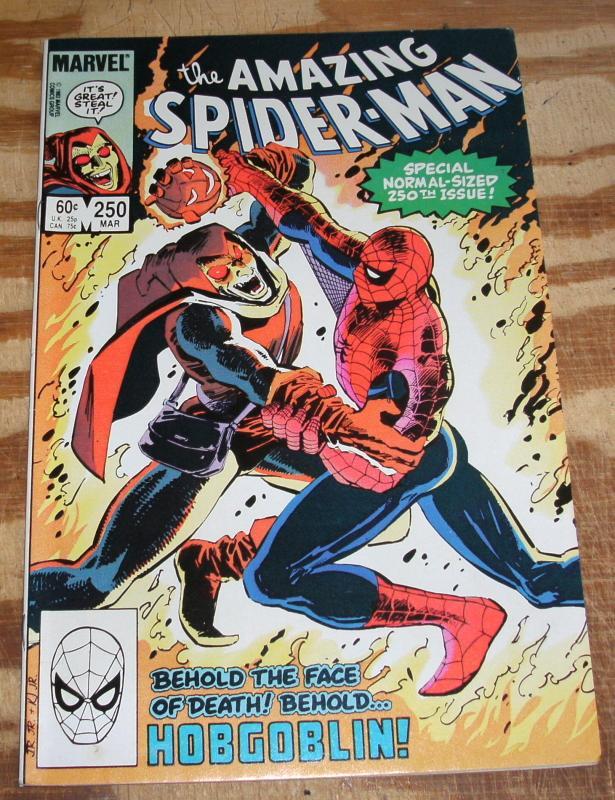 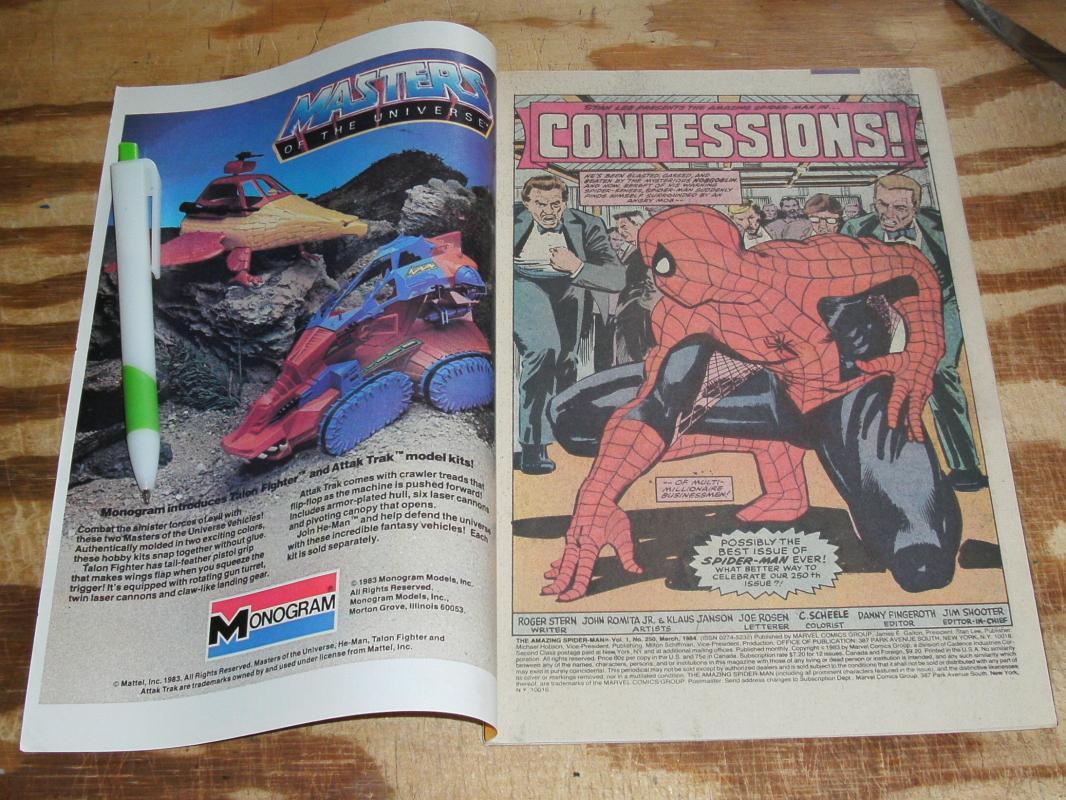 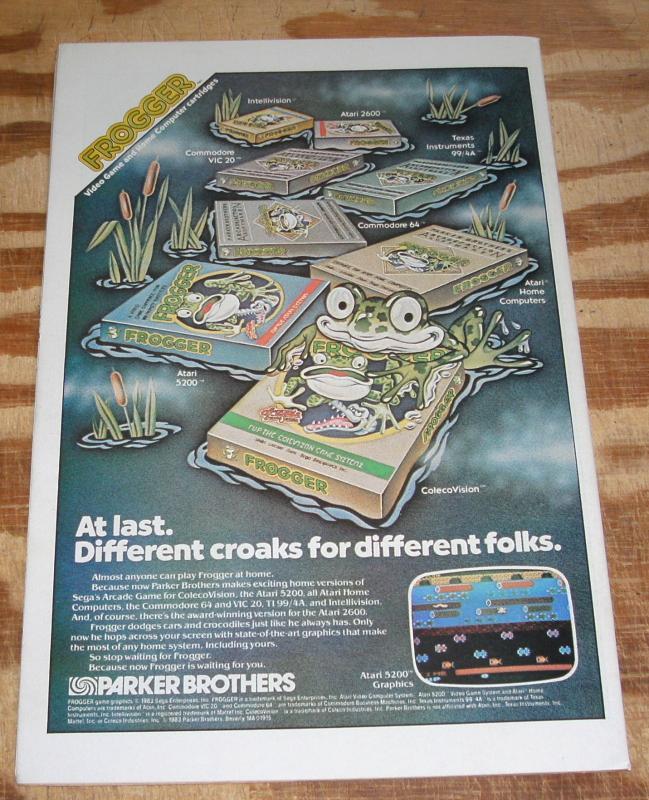 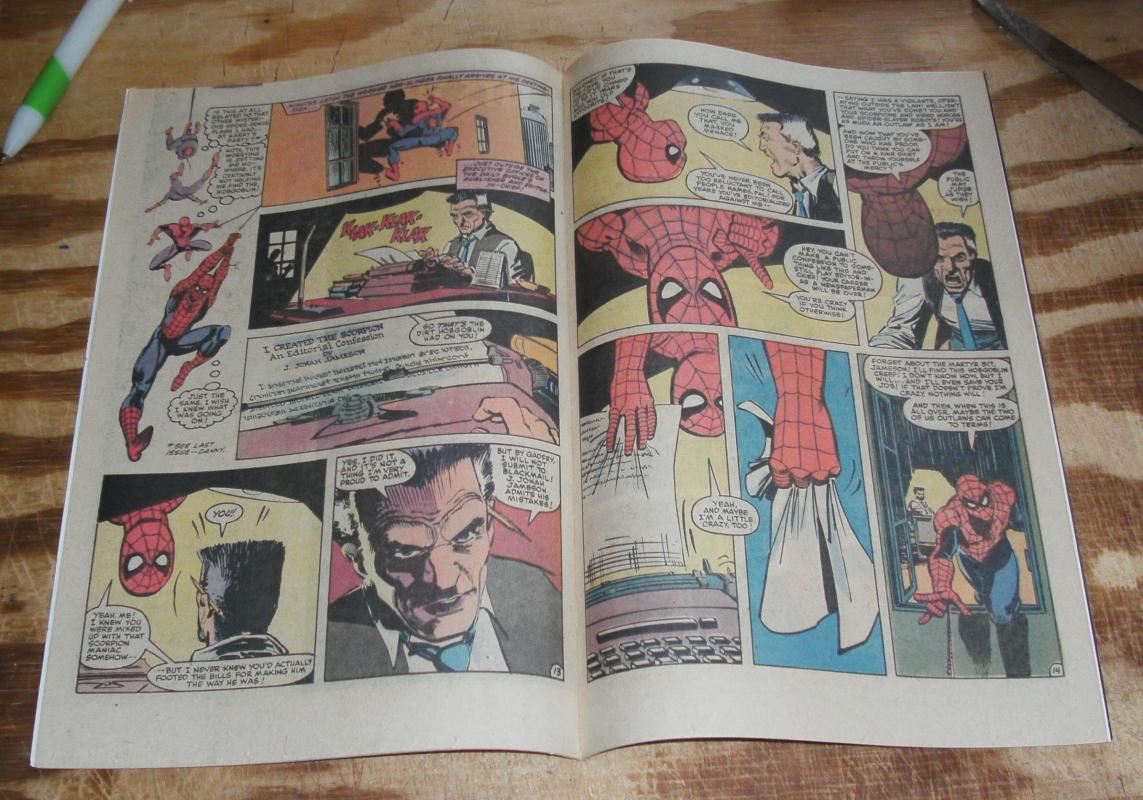 Spider-Man looks for information on the Hobgoblin, while J Jonah Jameson thinks it's time to do an editorial on his secrets. Since Spider-man lose his spider-sense by being attacked with gas by the Hobgoblin, he remembers he had invented a tracker receiver device in the beginning of his career. Repairing and using it again he finds the Hobgoblin and fights him, provoking a fire in Hobgoblin's base.