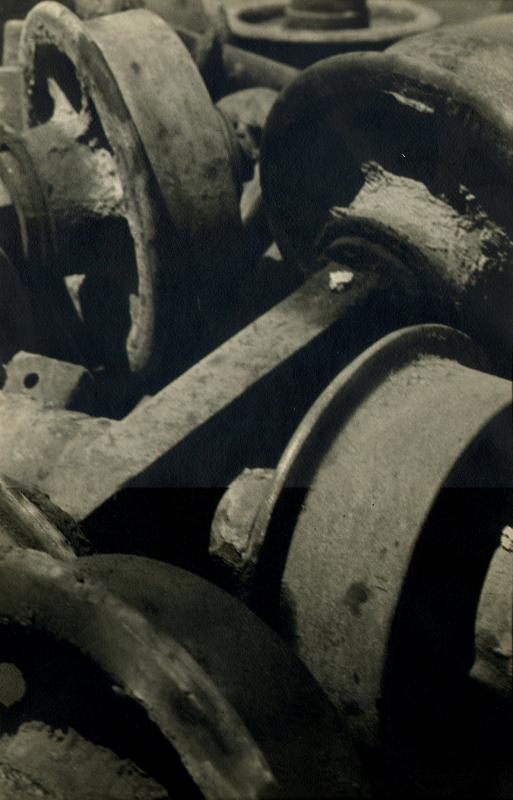 Karl A. Baumgaertel (?-1958) was an accomplished salon photographer active in San Francisco in the 1930s, and a member of the Pictorial Photographers of America. His photographs were accepted for exhibition in many of the most prestigious camera club salons of the day, including the Pittsburgh Salon of Photographic Art, the Chicago Camera Club Century of Progress International Photographic Salon (1933), and the Camera Pictorialists of Los Angeles. One of his photographs is published in the “American Annual of Photography 1932”. The Bancroft Library, Berkeley, CA holds an archive of his photographs.