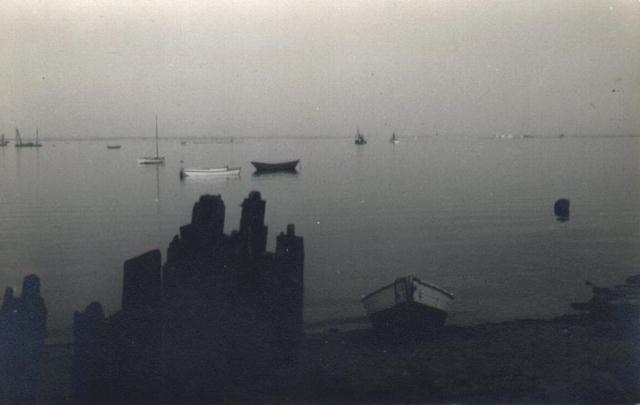 Photographer's stamp verso. NOTE; This print was exhibited in the Jose Alemany retrospective at the Fundacion 'la Caixa', Madrid, 2004 and is accompanied by the exhibition label.