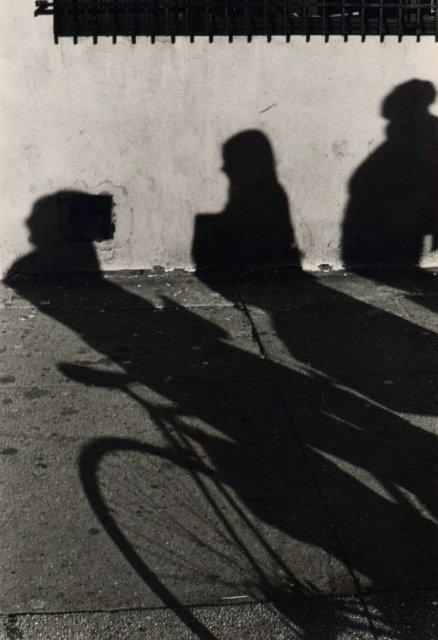 Catalogue number in pencil, verso. James Stiles was a fashion photographer in New York in the 1980s and 90s. His interest in sex performers promoted him to plan a coffee table book on the subject, which does not appear to have been published. His work has been shown at the MBM Gallery in New York City. Accompanied by ephemera from the photographer: photocopies of the artist's self portrait; two postcards using his photography and his shooting notes.