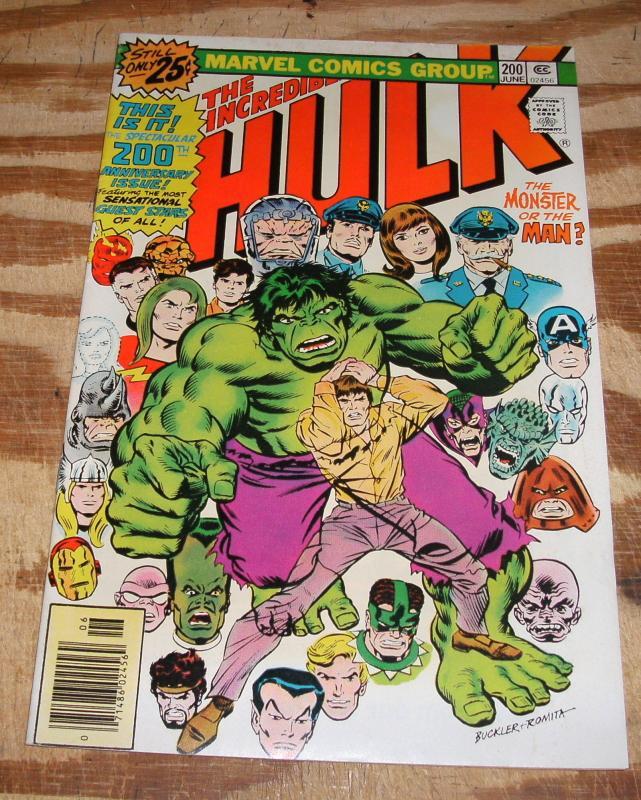 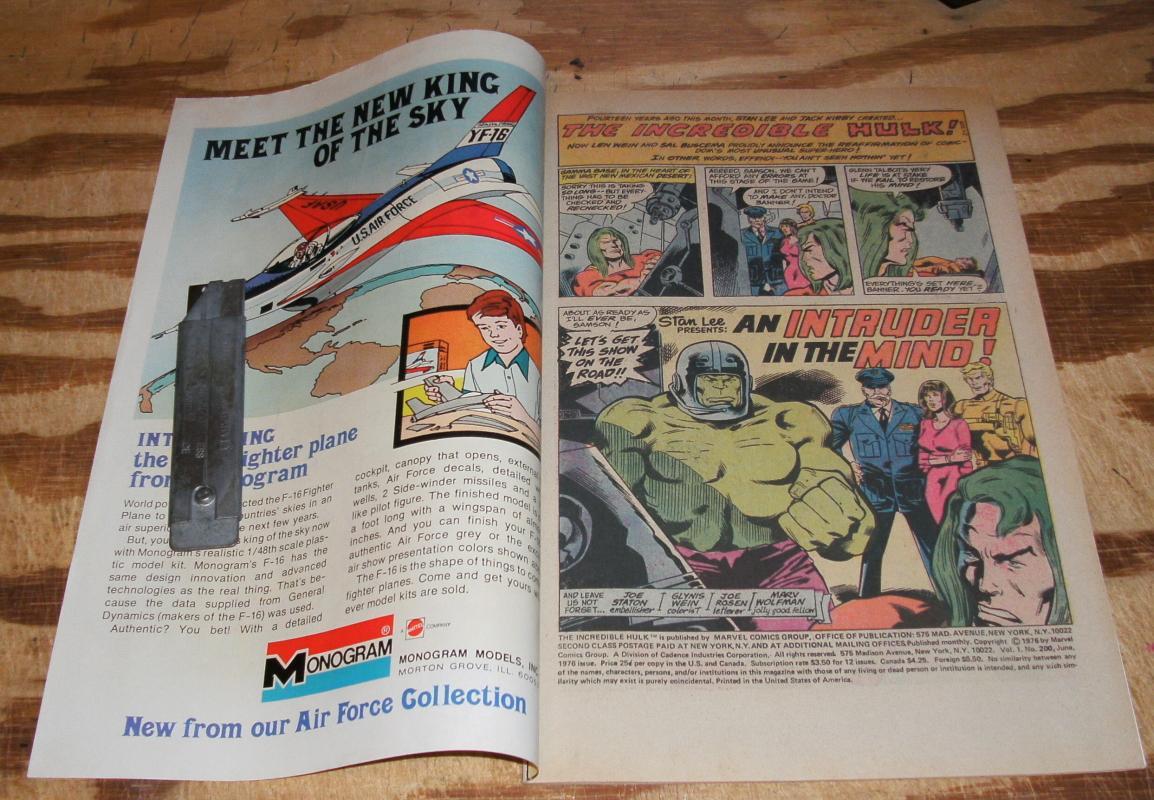 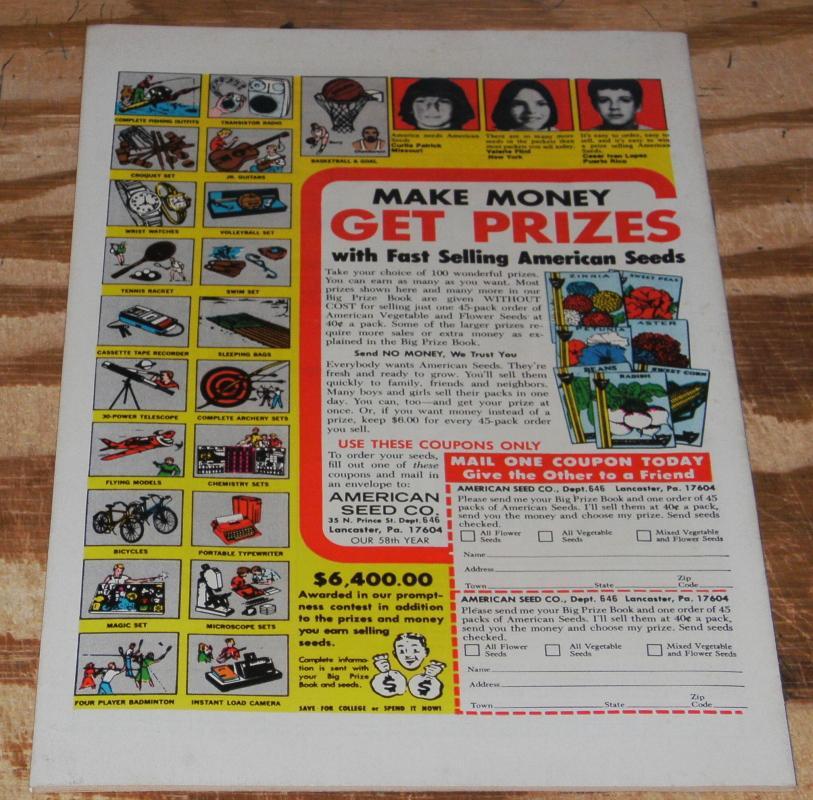 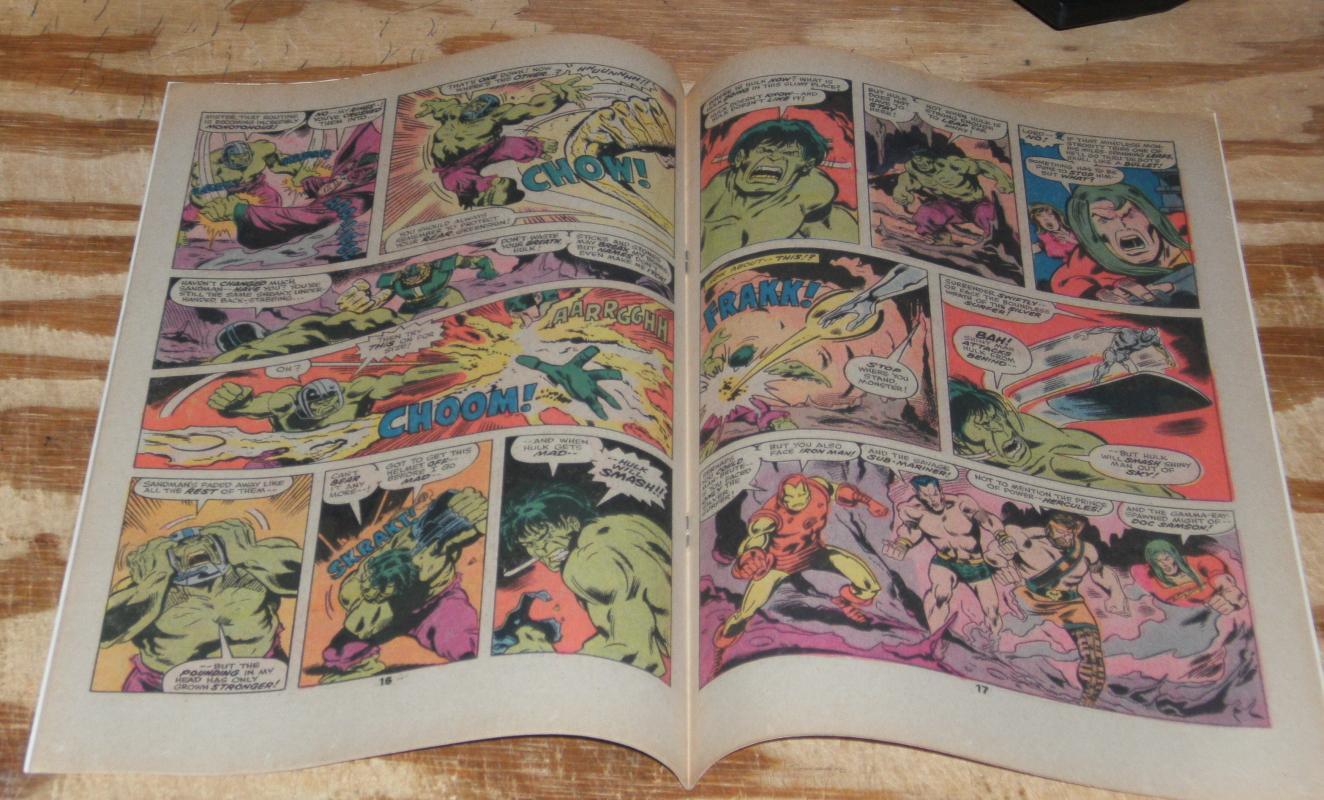 An INTRUDER In The MIND!

The Hulk has been captured by Gamma Base, and thanks to an encephalo-helmet designed by Doc Samson, Bruce Banner's mind now operates in the Hulk's body. Using a shrinking device, they intend to send the Hulk into the brain of Glenn Talbot and repair the damage caused to his mind by the Gremlin[1] and revive him from his catatonic state, as the Hulk's unique physiology would protect him from the harsh electrical activity in Glenn's brain. After being wished luck and promising everyone that he will do his best to restore Glenn to normal, Banner/Hulk gets shrunken down and implanted inside Talbot's brain.
Almost immediately from his arrival, Banner is assaulted by the electrical fields of Glenn's brain, and tries to adjust his helmet to deal with them. He is then attacked by manifestations of his old foes the Missing Link, Juggernaut and Abomination. Although these phantom versions of his old foes try to stop him, the hulk manages to fight them off, causing them to dissipate into immaterial smoke. He is next attacked by phantoms of both the Rhino and the Leader, an attack that slightly damages his helmet, causing Banner to slowly begin losing his temper.
During a fight with phantoms of the Mandarin and Sandman, Banner cannot take the feedback from the helmet and rips it off, submerging his consciousness and releasing the Hulk's mind. The Hulk is then attacked by more constructs based on Iron Man, the Sub-Mariner, Hercules, Silver Surfer and Doc Samson. These he just as easily fights off, even as they are joined by illusions of MODOK, the Harpy and the Gremlin. The Hulk smashes them all until he comes across the creature in Glenn's mind that is keeping him in his catatonic state.
When the creature attempts to consume the Hulk, he easily rips it apart killing it. The creatures death causes Glenn to suddenly sit up and belt out a scream before passing out again. Before they can see if Glenn is okay, an alarm goes off warning Doc Samson that the Hulk is beginning to grow again, threatening to kill Talbot in the process. With no other choice, Samson fires the shrink ray, targeting the Hulk and causing him to shrink so small that he disappears from their readings. Glenn awakens alive and well and is reunited with his wife Betty. Samson informs them that while they have saved the life of Glenn Talbot, it seems they have done so at the expense of the life of Bruce Banner.