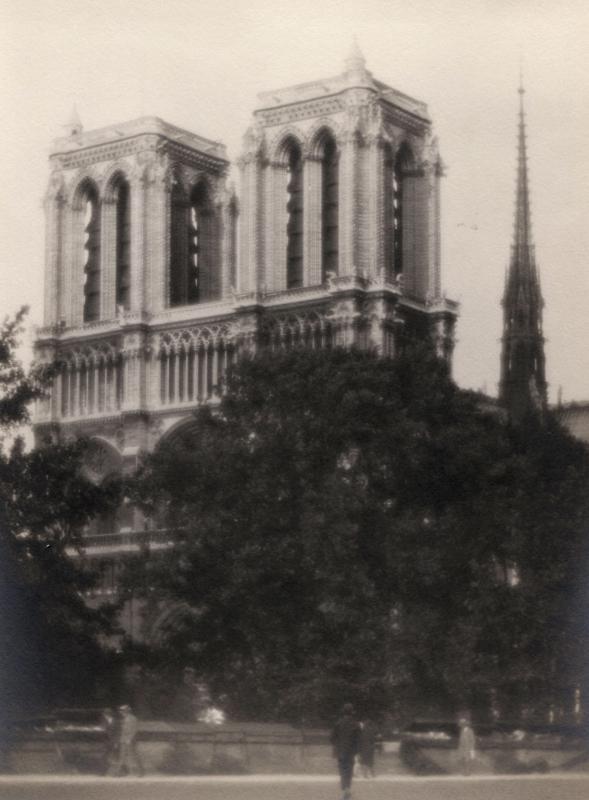 By 1919 William Odiorne had worked as a photographer in Boston, Chicago, and New York; in Chicago for well-known pictorials Eugene Hutchinson. He returned to NYC in 1932, and worked as a photographer for the Metropolitan Museum of Art and had a commercial studio. In the late 1940s he moved to San Francisco and by the mid 1950s to Los Angeles, where he made a living as a retoucher for a Beverly Hills studio. He retired in 1977. Works by Odiorne are held in the collections of Center for Creative Photography; Museum of Fine Arts, Boston: New Orleans Museum of Art; Canadian Centre for Architecture; others.