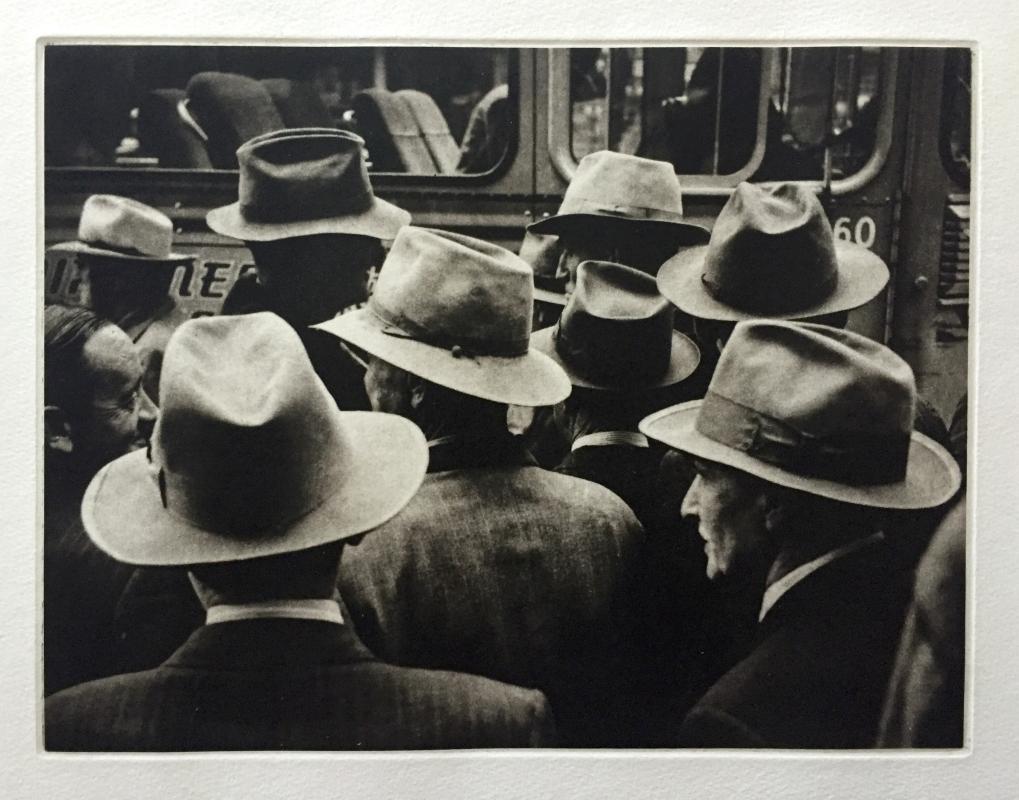 This is a limited edition photogravure edition of Heick's most sought-after image. Printed on thick, watercolor paper with plate mark visible and deckled edge. Signed verso: “Hats: Bill Heick” in the photographer’s hand. Unnumbered from and edition of 50.

William Heick (1916-2012) was a San Francisco Bay Area photographer who studied with Minor White and Ansel Adams at the California School of Fine Arts (now the San Francisco Art Institute). He was associated with many of the great California photographers of the 20th century, including Dorothea Lange, Imogen Cunningham and Edward Weston.