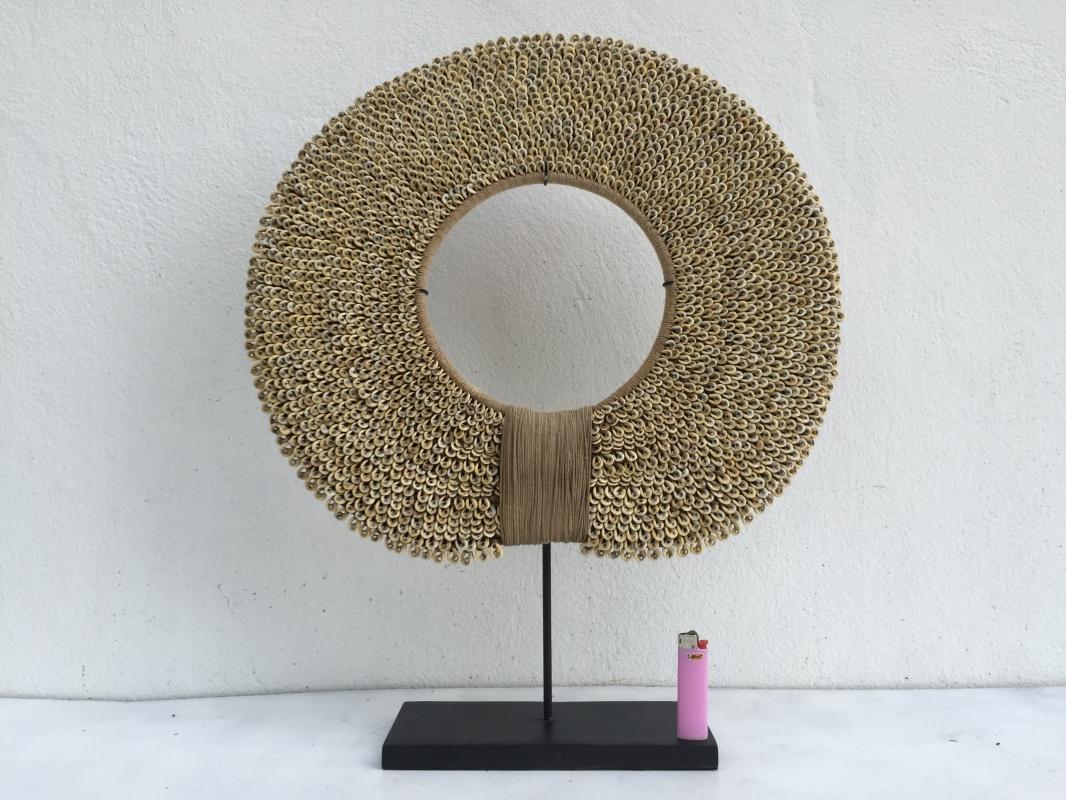 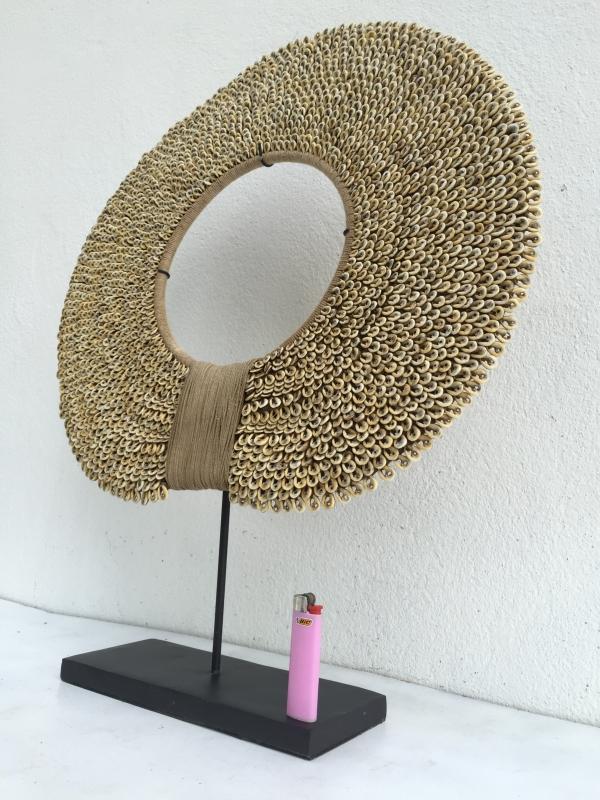 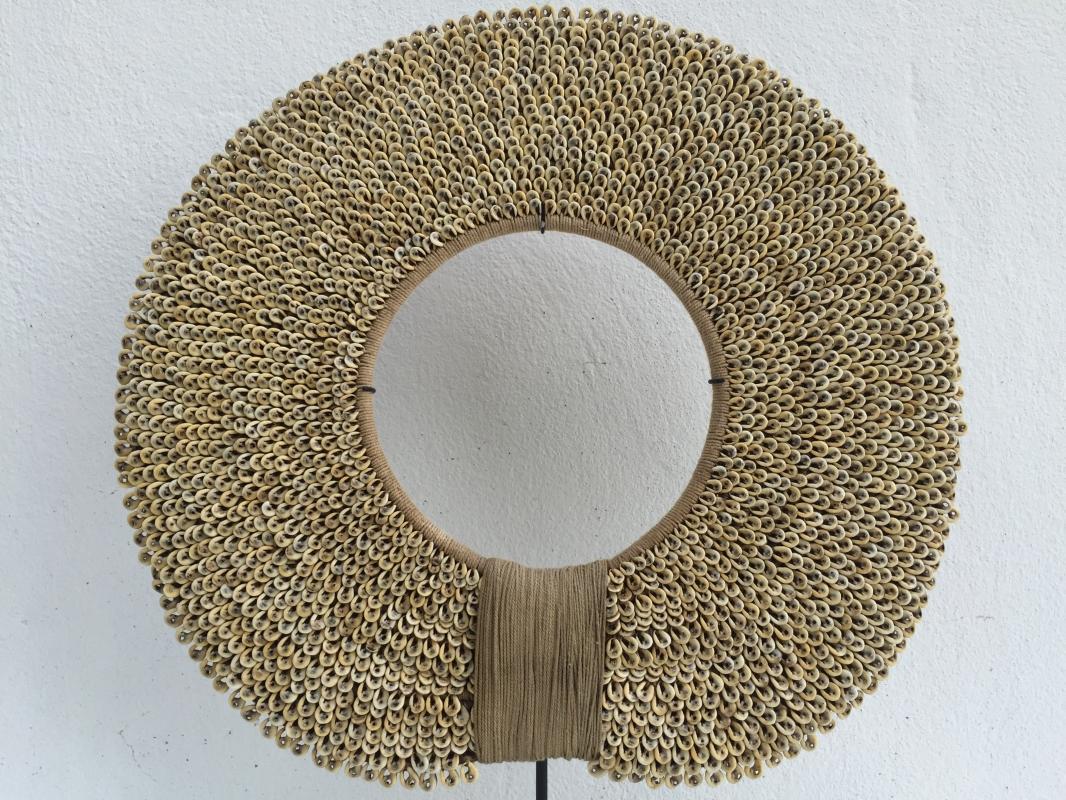 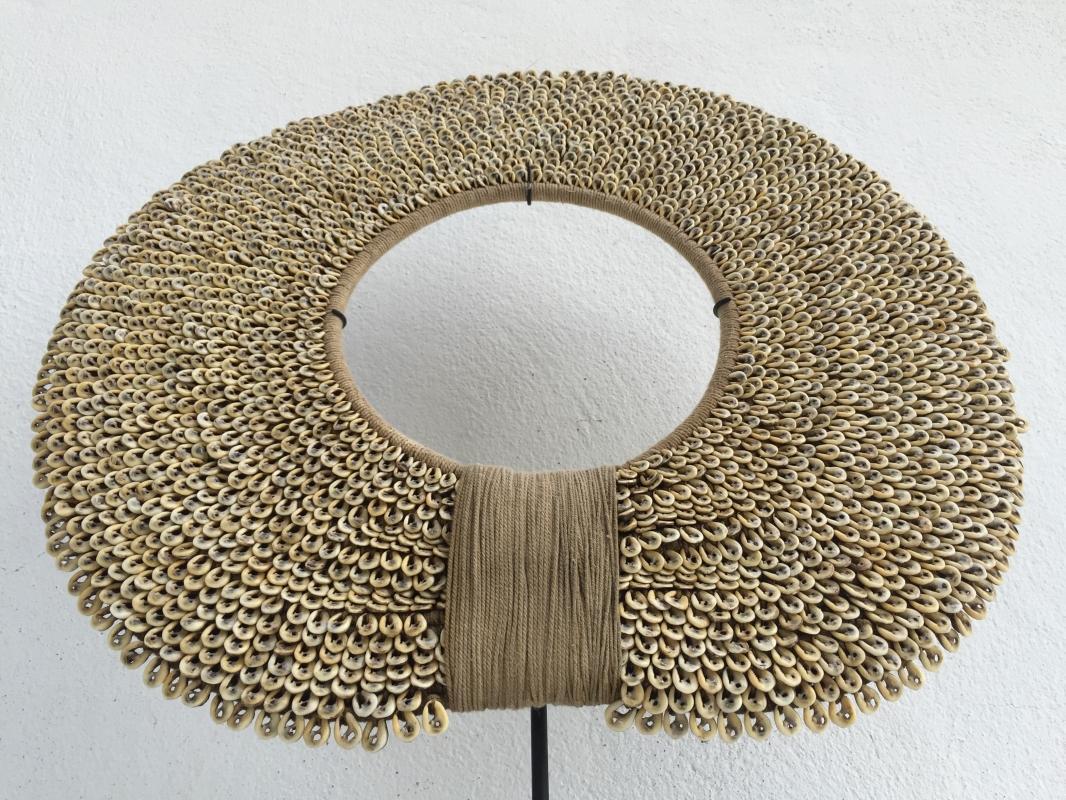 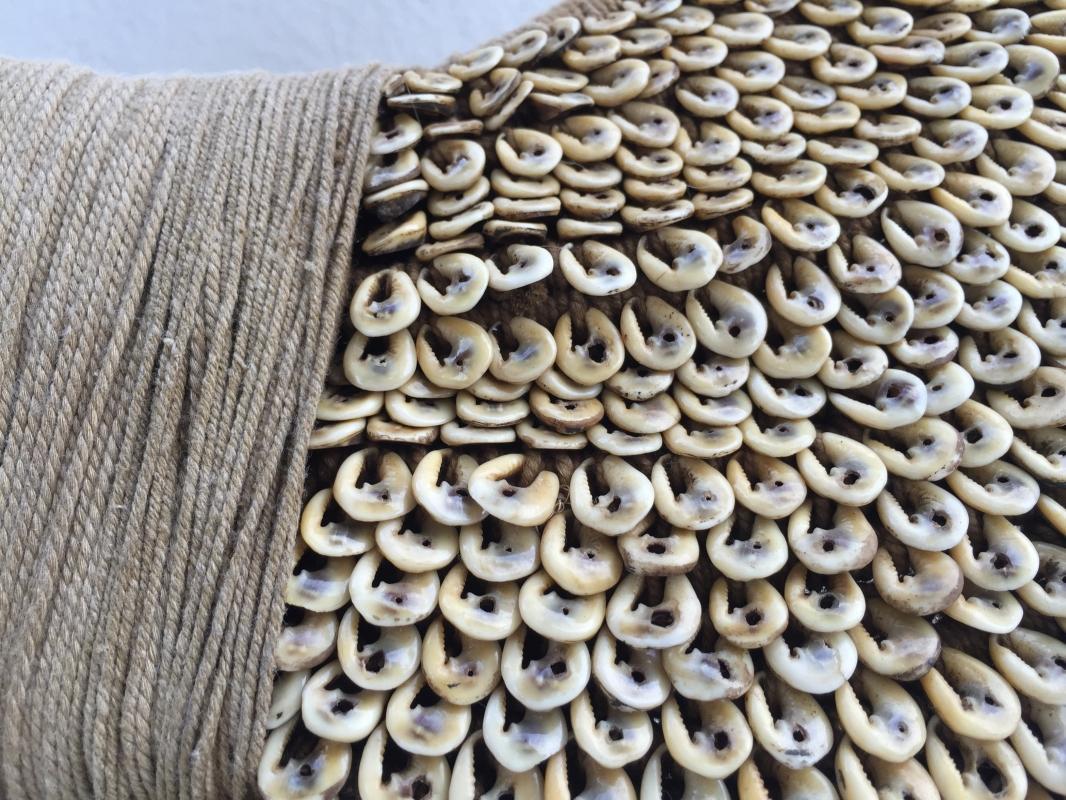 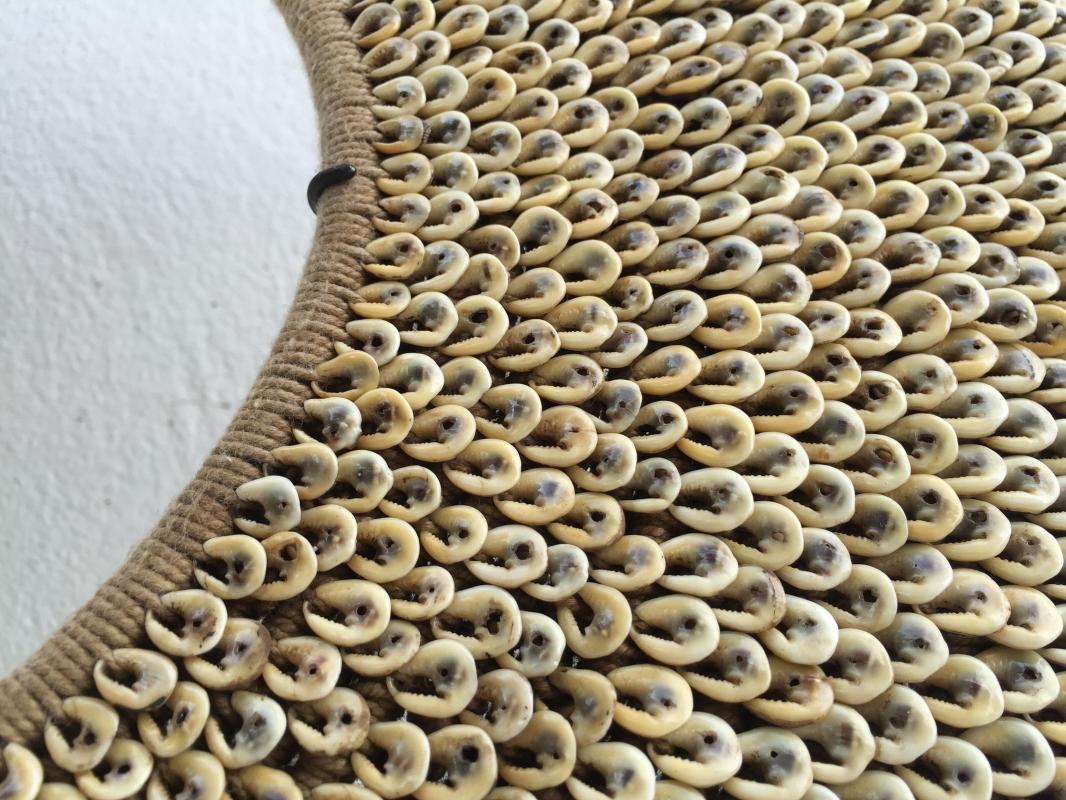 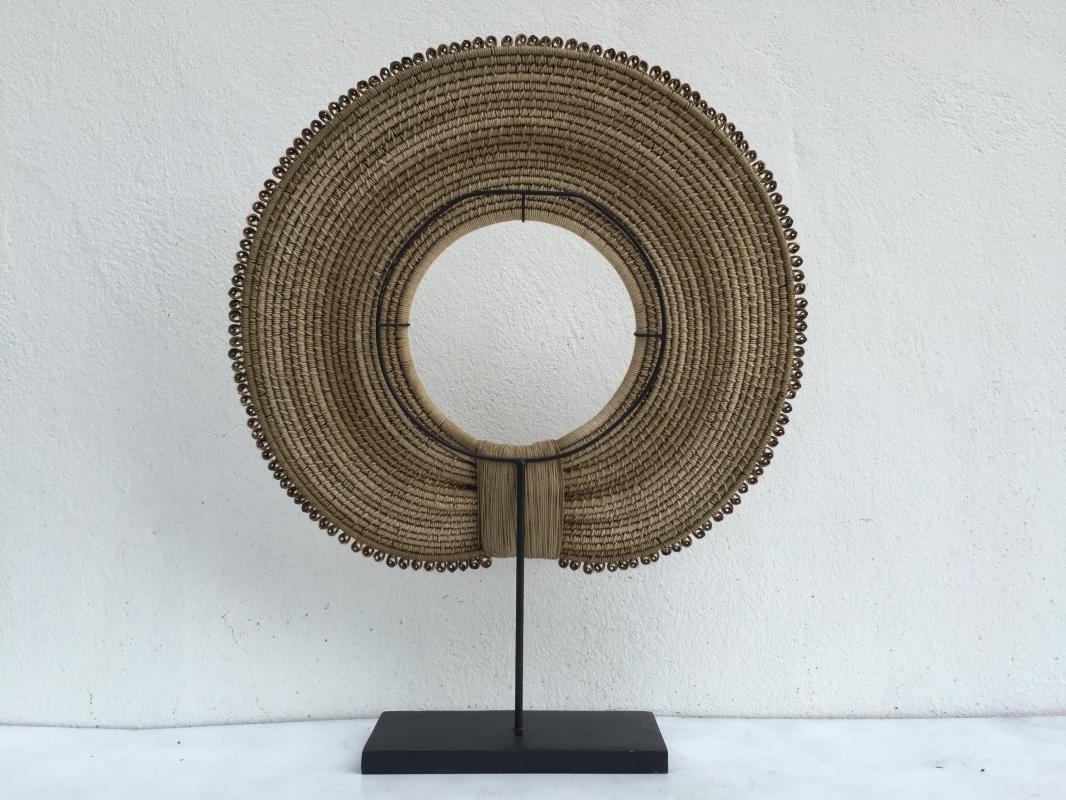 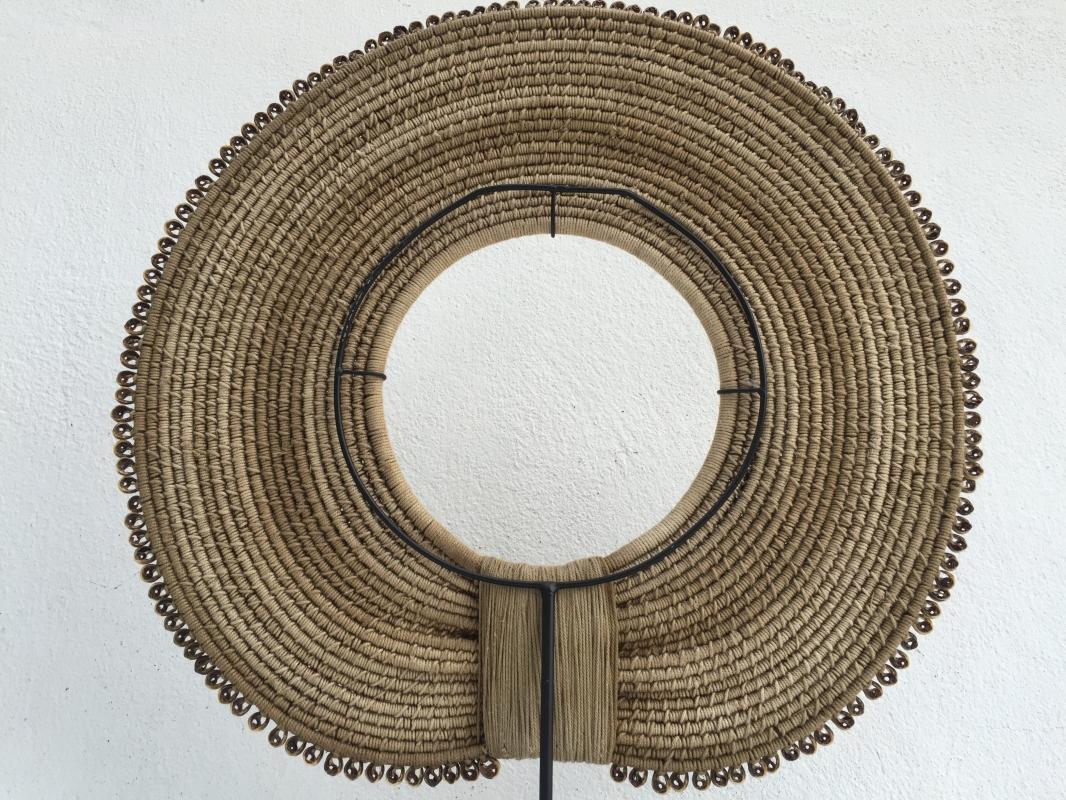 Wikipedia: Papua is the official Indonesian and internationally recognised name for the province. During the Dutch colonial era the region was known as part of Dutch New Guinea or Netherlands New Guinea. Since its annexation in 1969, it became known as West Irian or Irian Barat until 1973, and thereafter renamed Irian Jaya (roughly translated, Glorious Irian) by the Suharto administration.[3][4] This was the official name until the name Papua was adopted in 2002. Today, natives of this province prefer to call themselves Papuans.

The name West Papua was adopted in 1961 by the New Guinea Council until the United Nations Temporary Executive Authority (UNTEA) transferred administration to the Republic of Indonesia in 1963. West Papua has since been used by Papuans as a self-identifying term, especially by those demanding self-determination, and usually refers to the whole of the Indonesian portion of New Guinea. The other Indonesian province that shares New Guinea, West Irian Jaya, has been officially renamed as West Papua.

I will ship via Courier Service(5-7 working days) worldwide, insured.