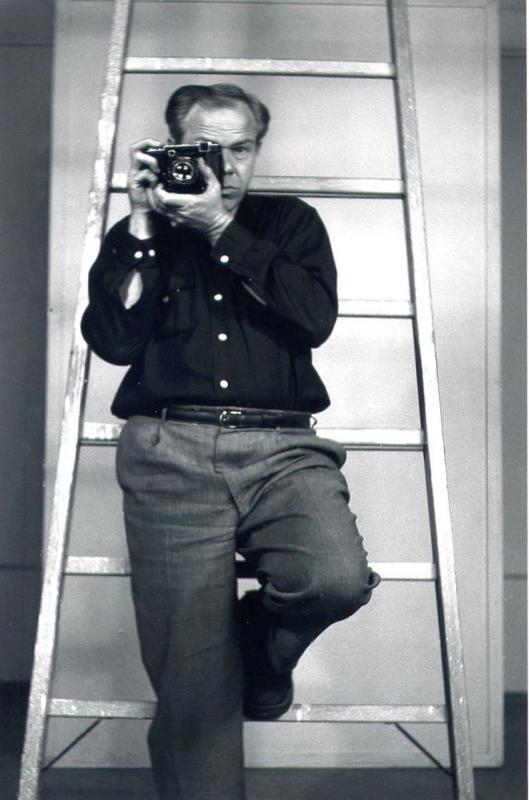 Signed recto below the image; titled and dated verso in photographer's hand. Gerald Ratto (b.1933) studied with Minor White and Ansel Adams at the California School of Fine Arts (now the San Francisco Art Institute), where visiting teachers included Ansel Adams, Imogen Cunningham and Edward Weston. Even before he received his degree, Ratto exhibited alongside his teachers in a juried San Francisco Museum of Art show, 'Perceptions.' The 'Children of the Fillmore,' series has never before been exhibited. 'The people were wonderful,' he recalled. 'People didn't have attitudes then. The area was not dangerous, and it was not gentrified. It was real. People believed me when I said my only motive was to take pictures. That's why the pictures are so good. People were just themselves, and we were having a good time together.'