Gerald Ratto: Children of the Fillmore, #15 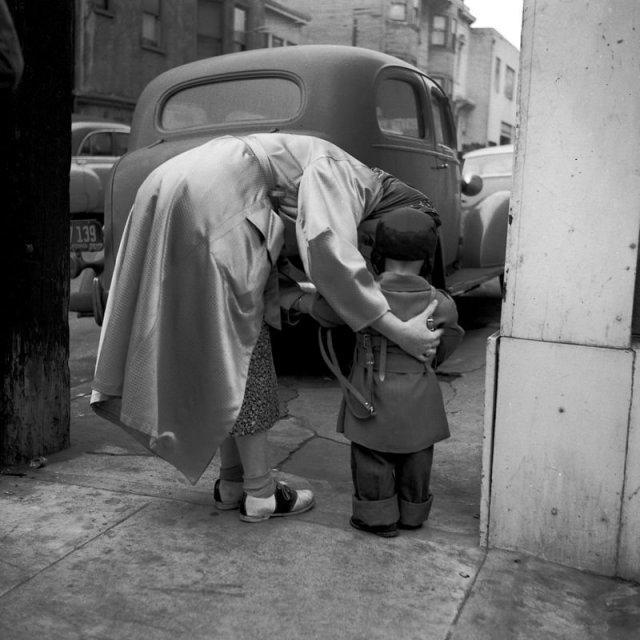