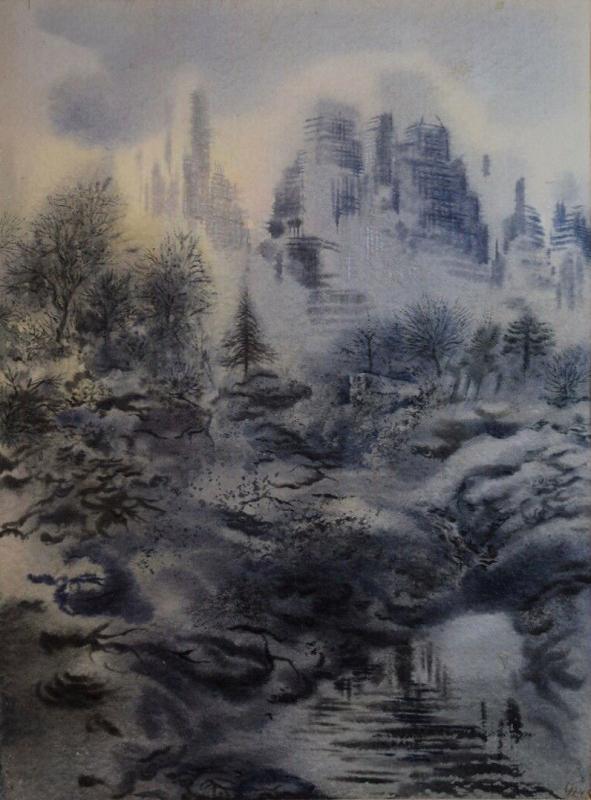 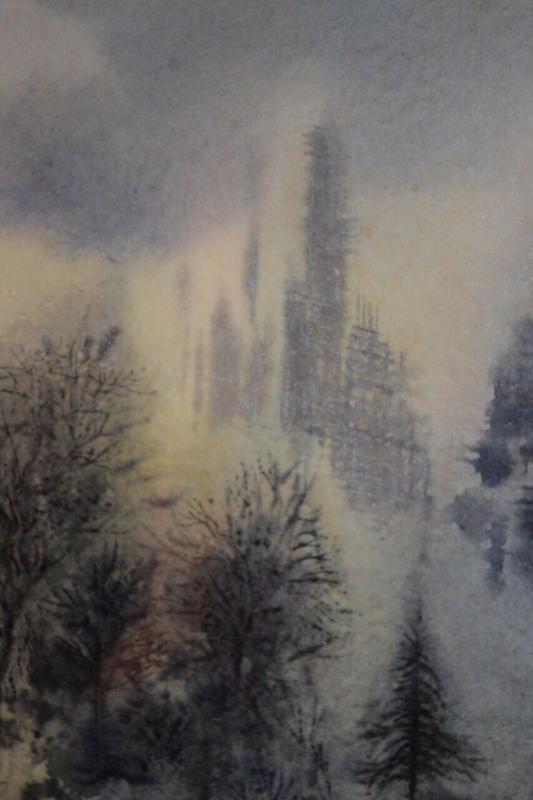 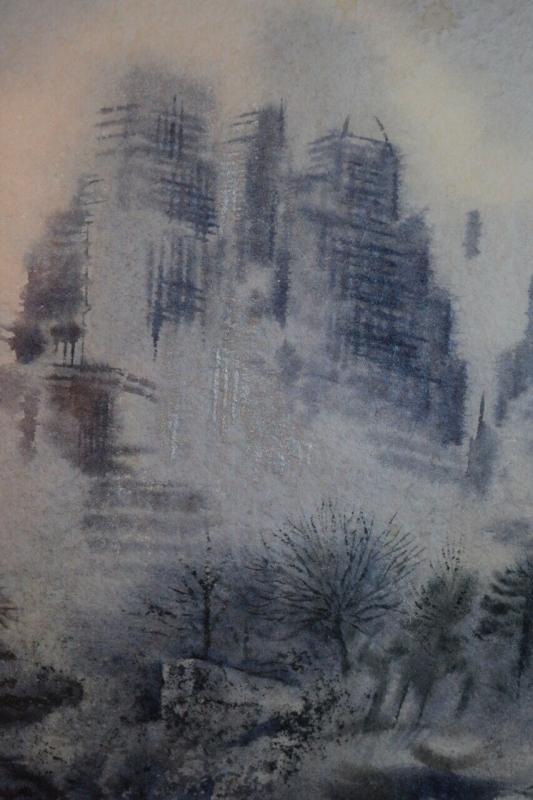 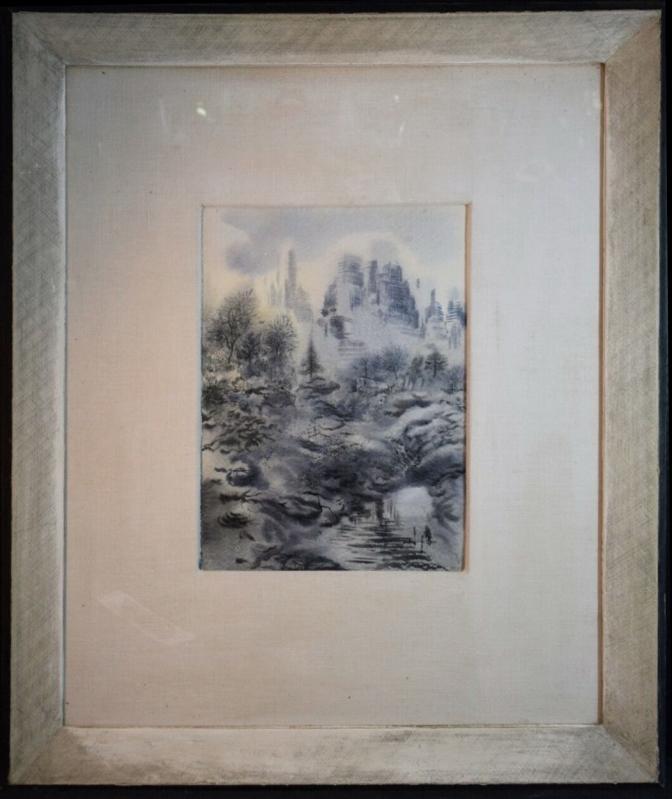 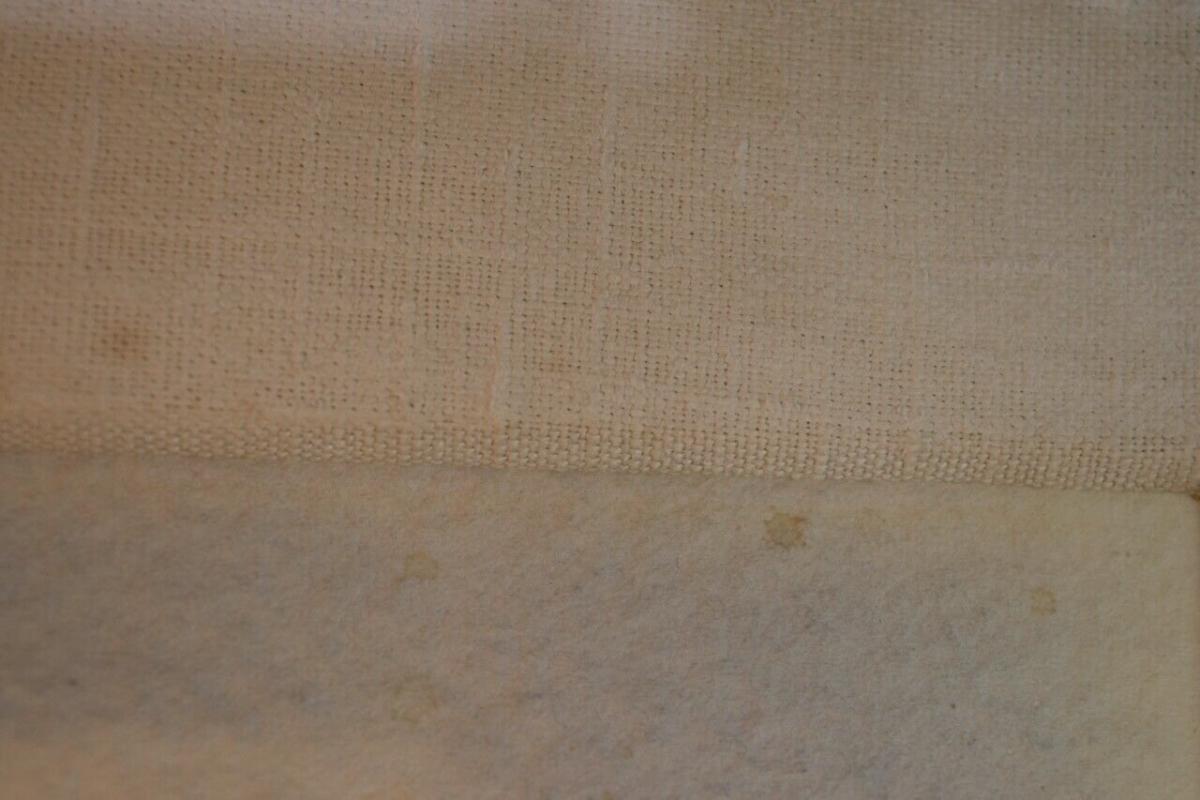 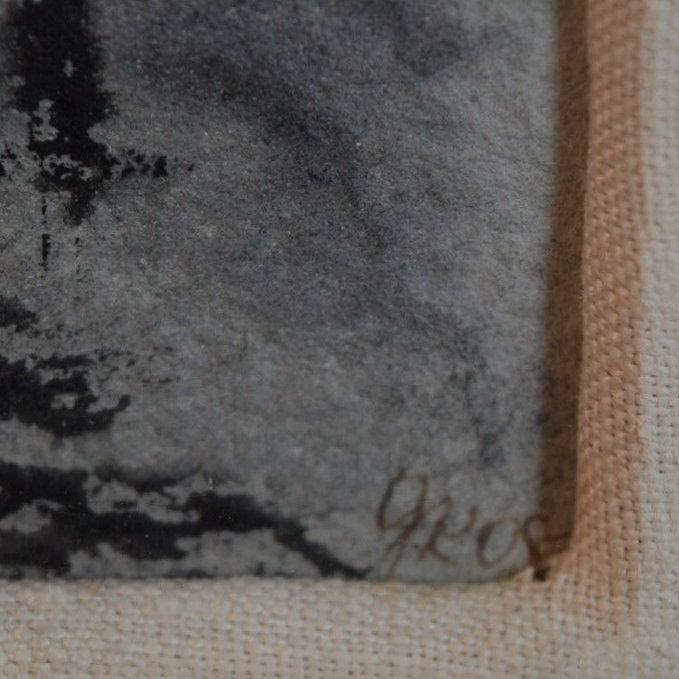 Our wonderful pastel on paper by George Grosz (1893-1959) depicts the New York skyline as seen from the interior of Central Park, apparently depicting Umpire Rock in the foreground (also known as Rat Rock, an outcrop in the bedrock in the southeastern area of the park) with a view of the skyline looking southwest.  Signed in lower right corner.  In good condition with some foxing in the upper right.  Matte aged and discolored.

Grosz is known for his caricatures and paintings of Berlin in the 1920s.  He was a leading member of the Dada movement during the Weimar Republic, and immigrated to the U.S. in 1933.  He taught at the Art Students League in Manhattan.