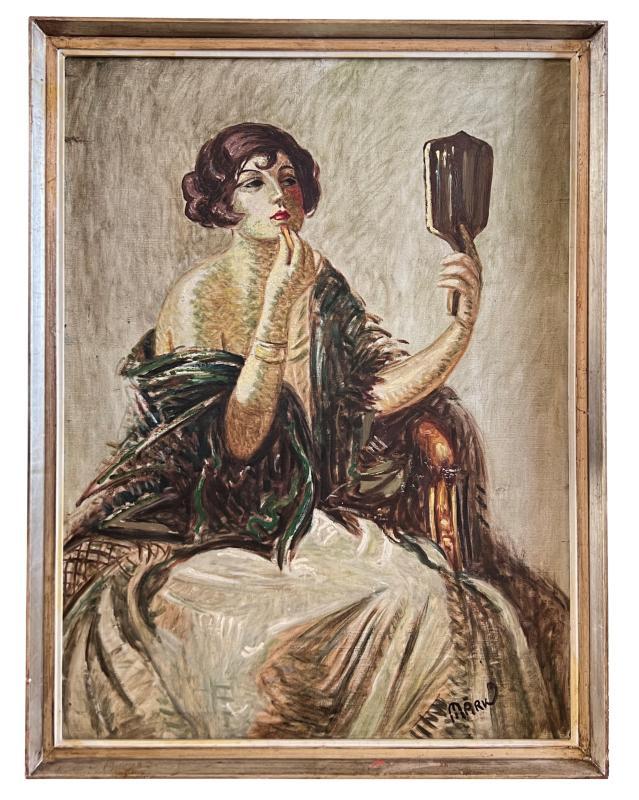 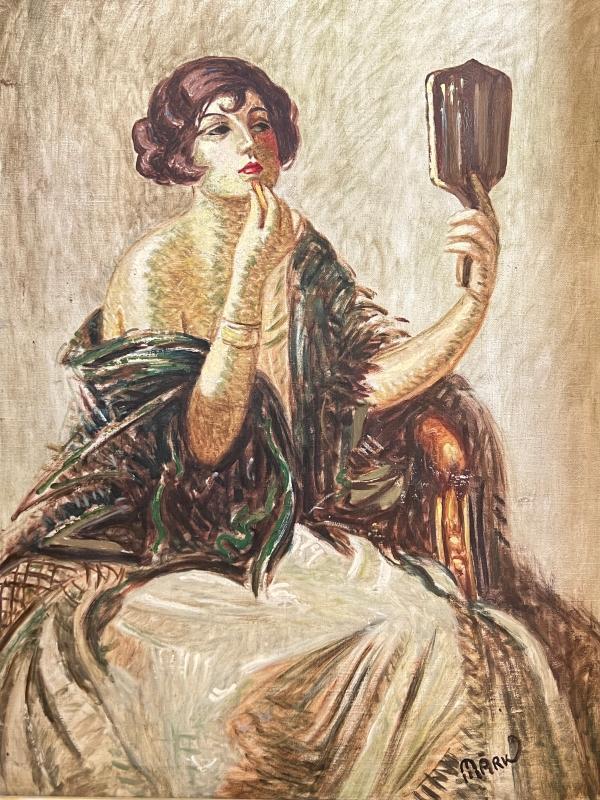 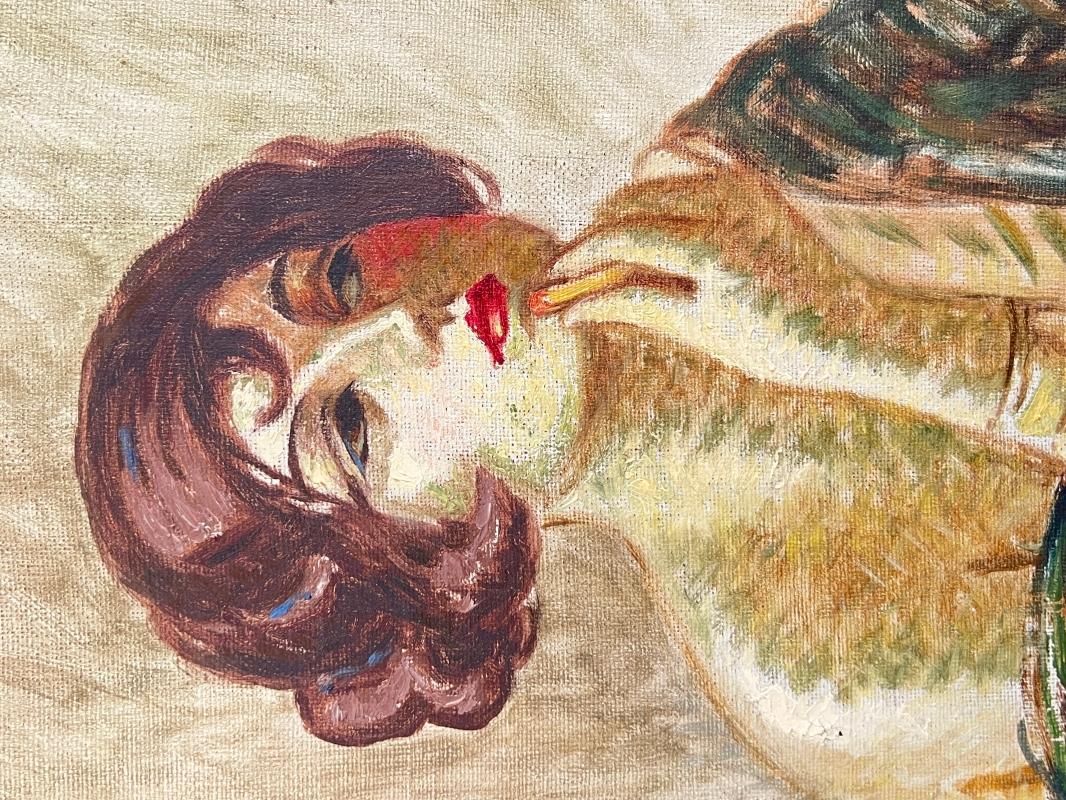 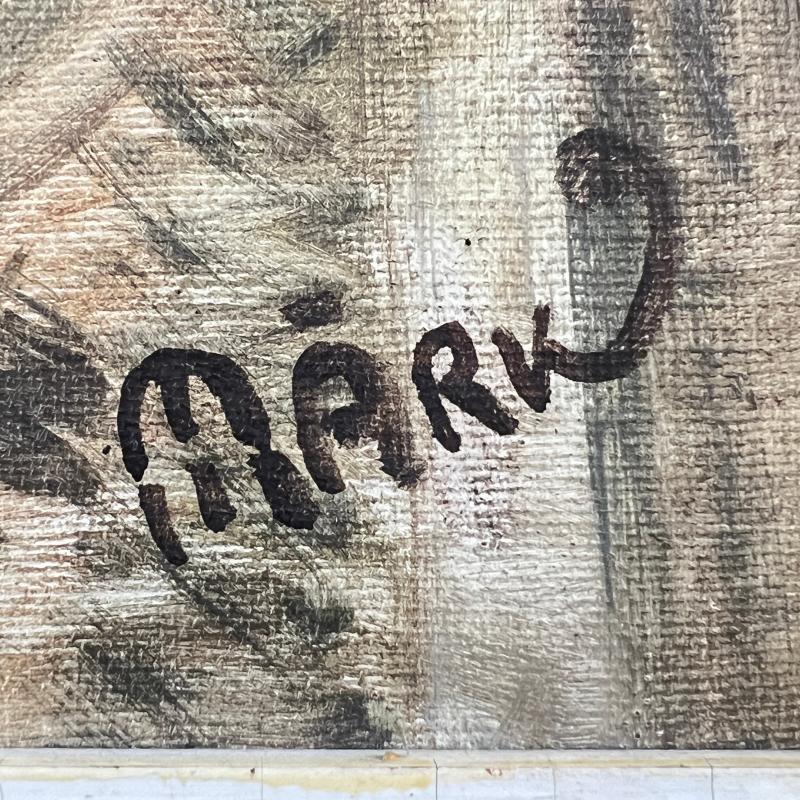 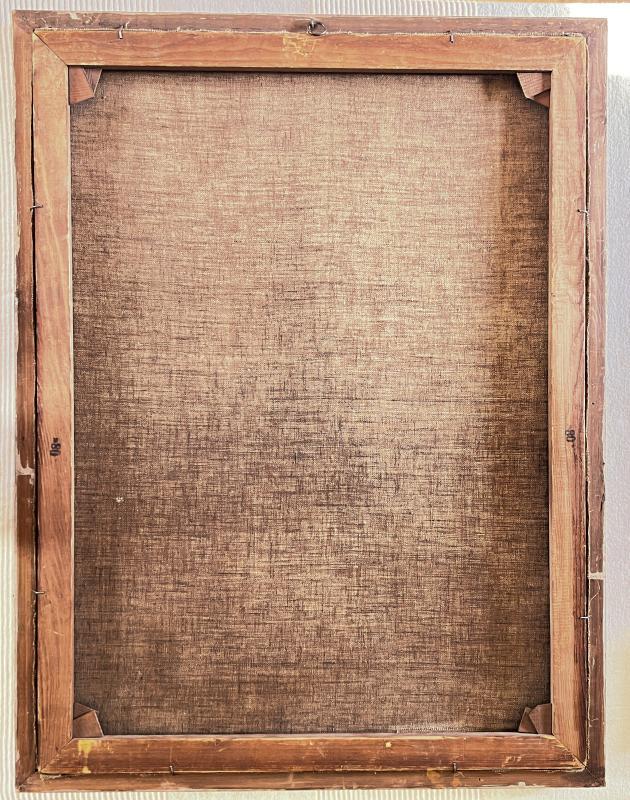 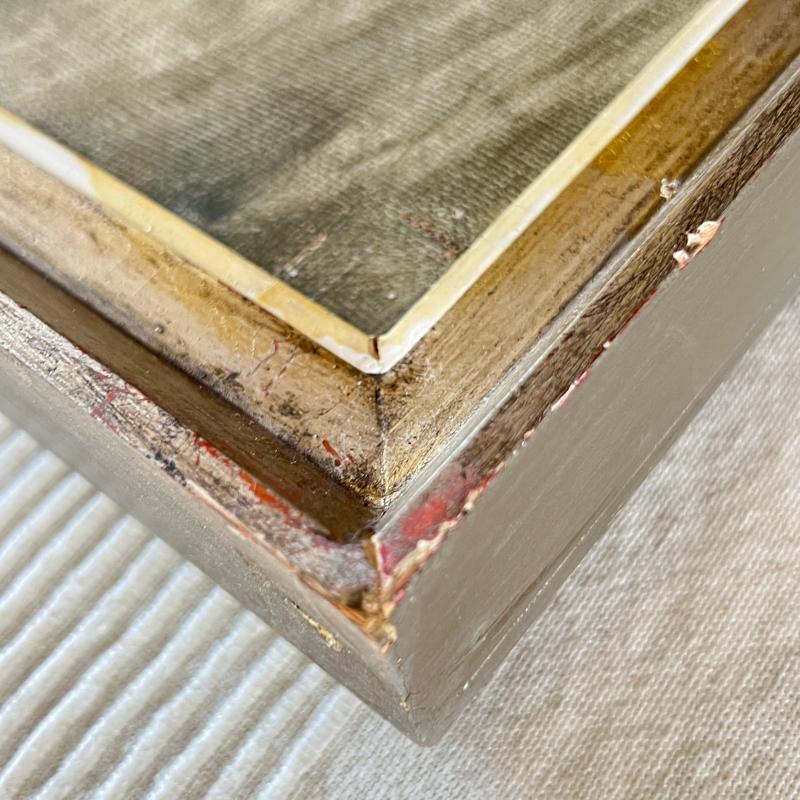 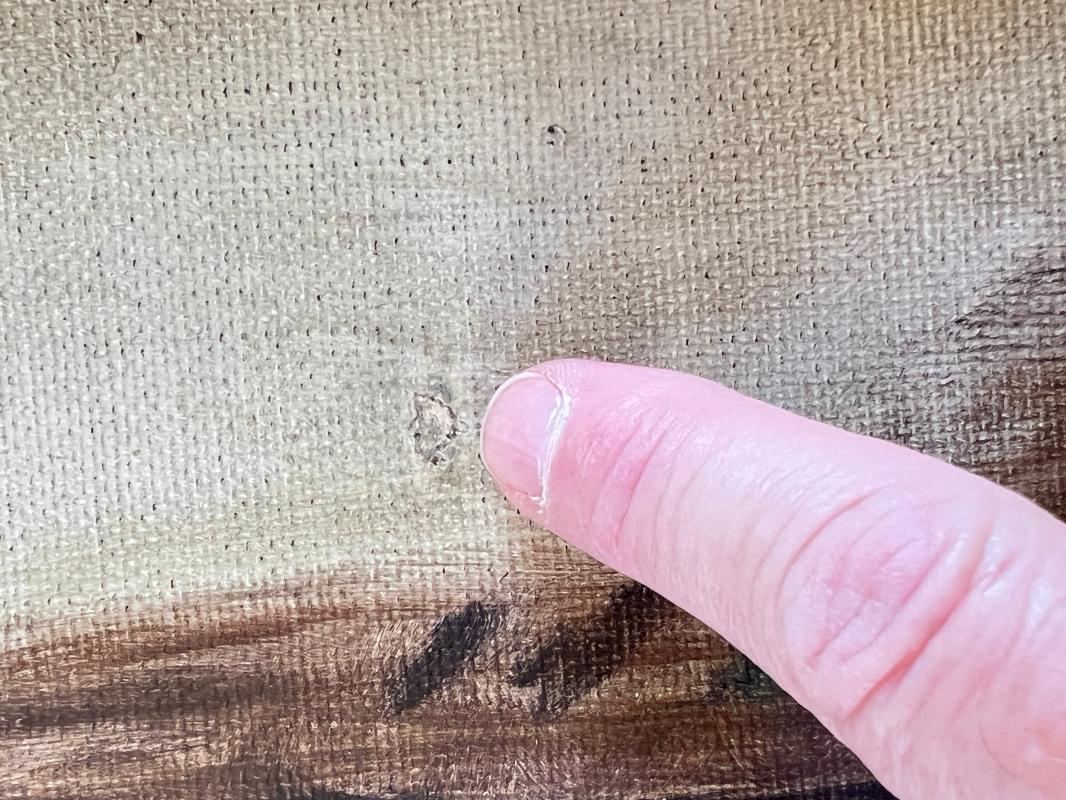 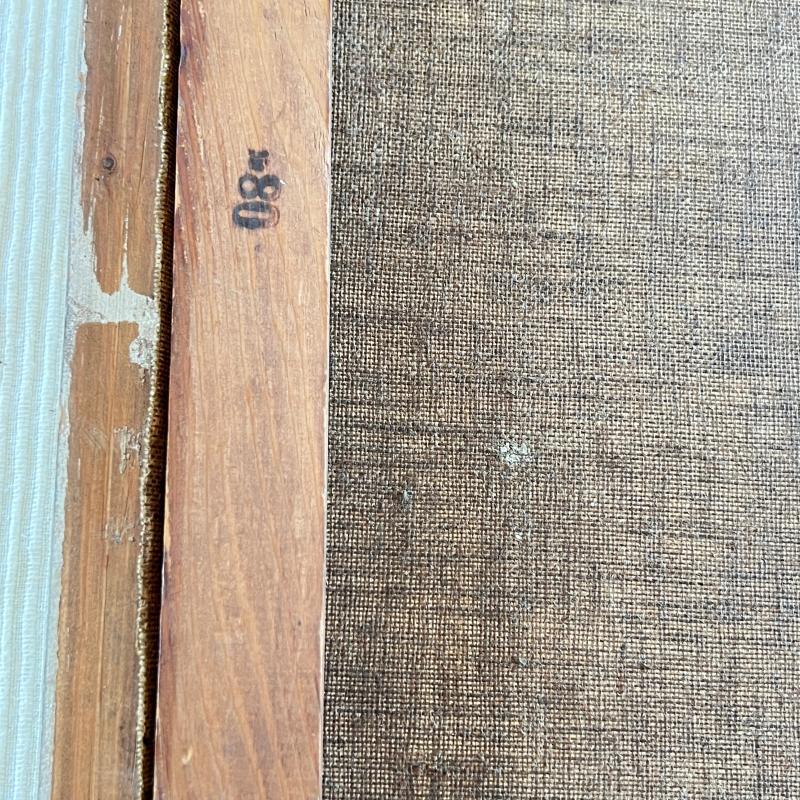 Condition is good. There is a repaired small puncture on the right side a few inches from the edge.  The silver-gilt wooden frame dates from the period of the painting and has considerable wear, including numerous scratches, nicks and small losses at the corners and along the edges.  Nonetheless, the frame and painting present very well.

Mark studied at the Julian Academy in Paris (founded in 1867 by Rodolphe Julian), and in Budapest under Gyula Benczur, Hollósy, Herterich and Bouguereau. Early in his career he painted genre scenes and nudes, and after moving to New York in 1910 he became known as a portrait artist. He moved back to Budapest in 1922 where he became  particularly known for his murals that decorate the The Danube Palace (formerly the Casino of Lipótváros) which was completed in 1895. He exhibited in Munich in 1890 and in Vienna in 1894. In France, he received an honourable mention in 1897 and a silver medal in 1900 at the Exposition Universelle in Paris.

Pair of Framed Portraits, Oil on Board