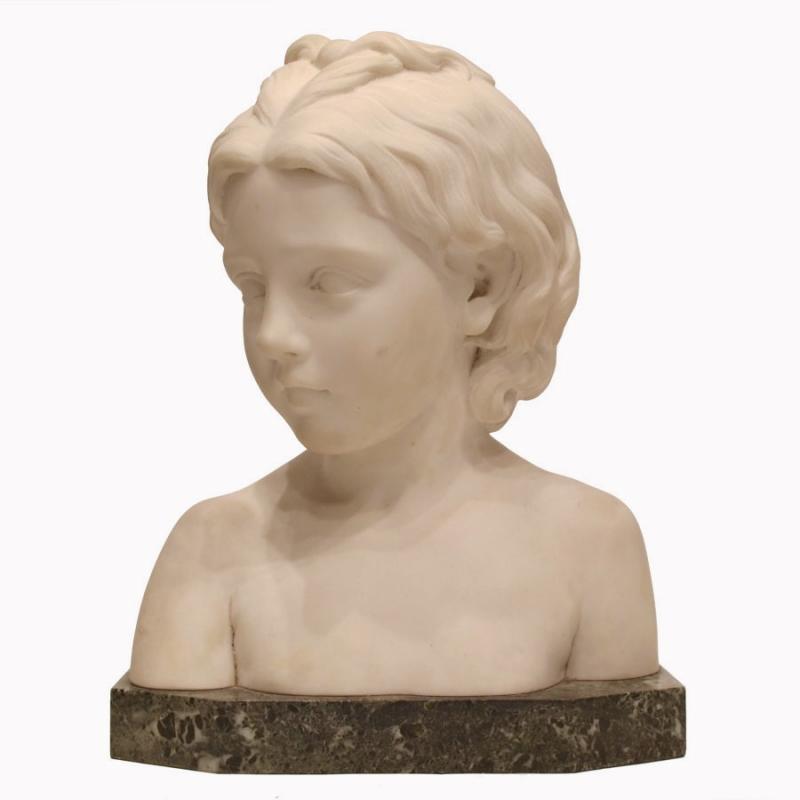 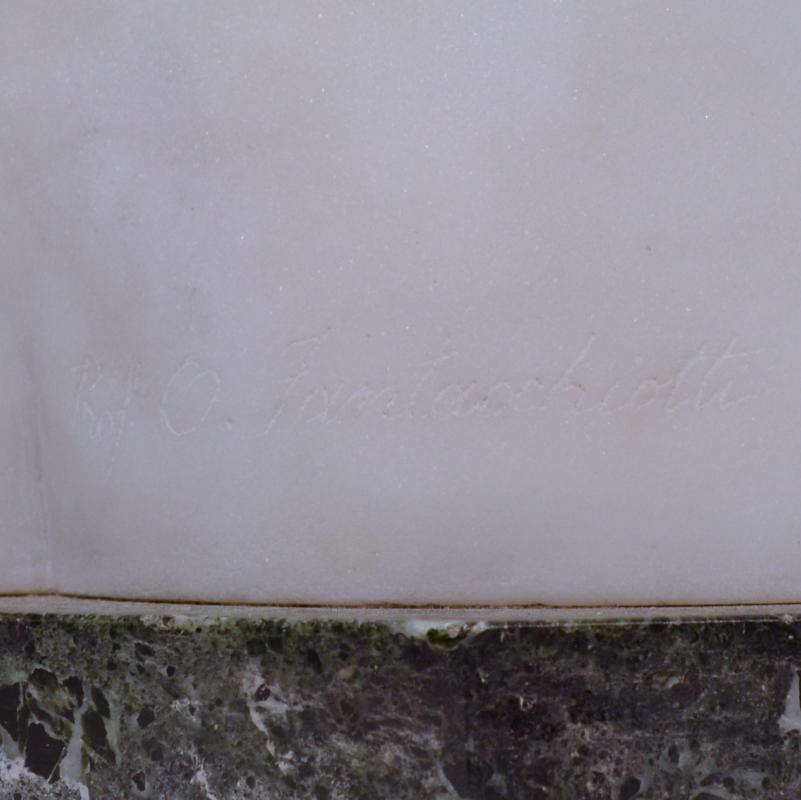 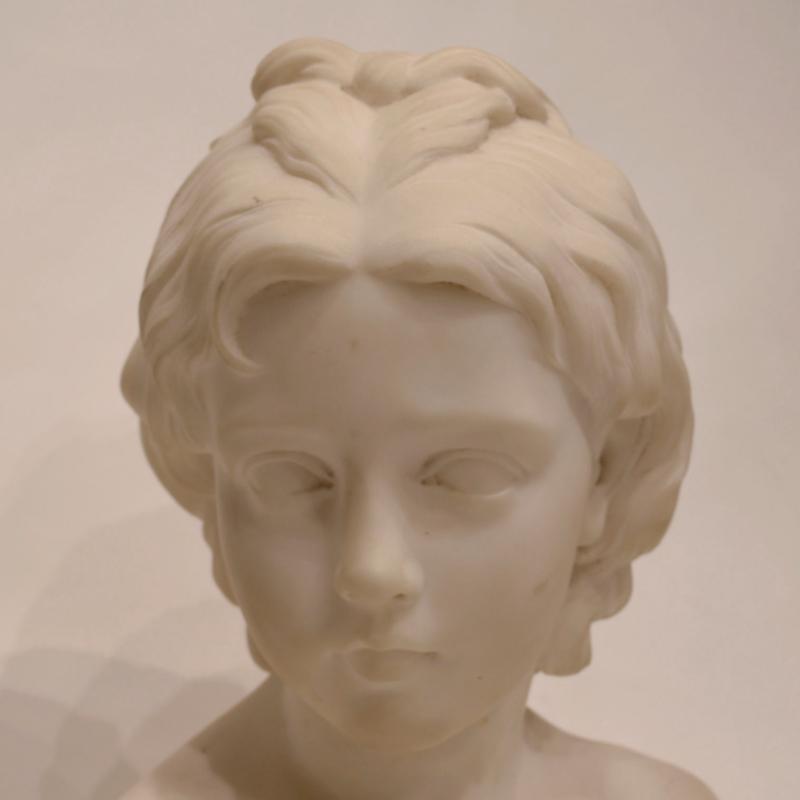 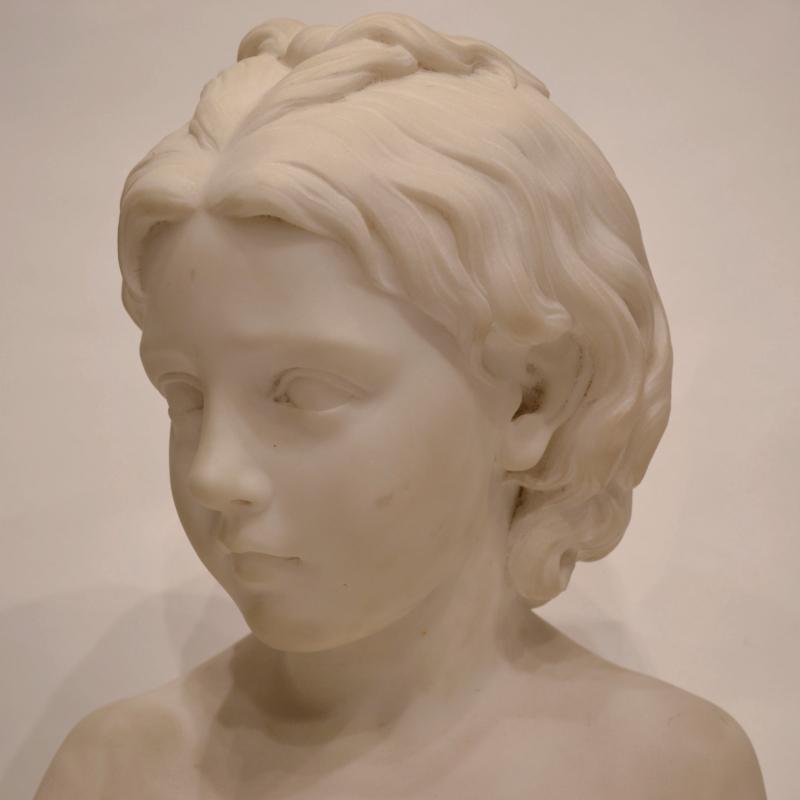 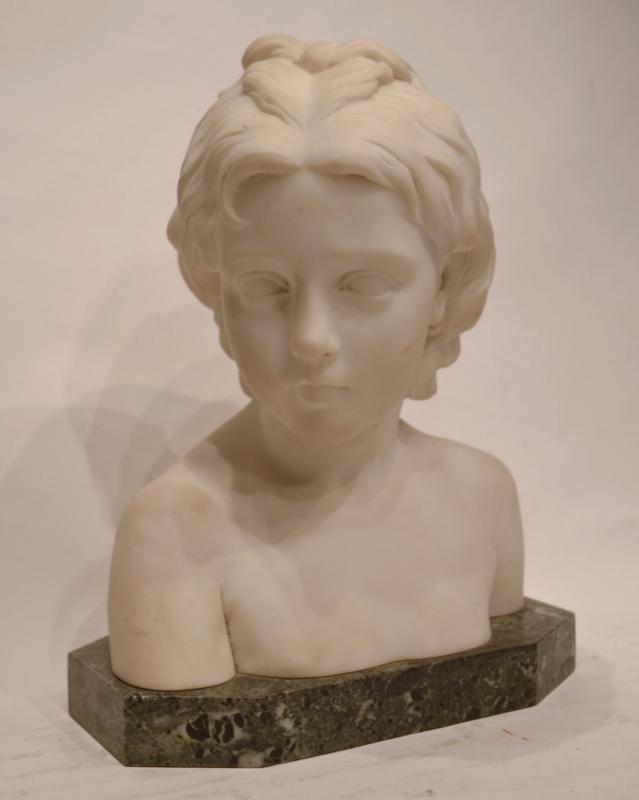 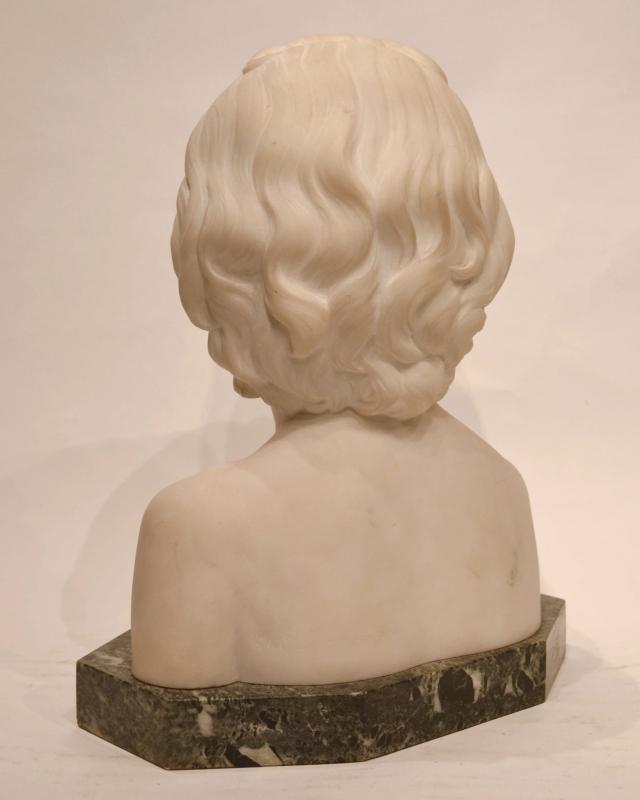 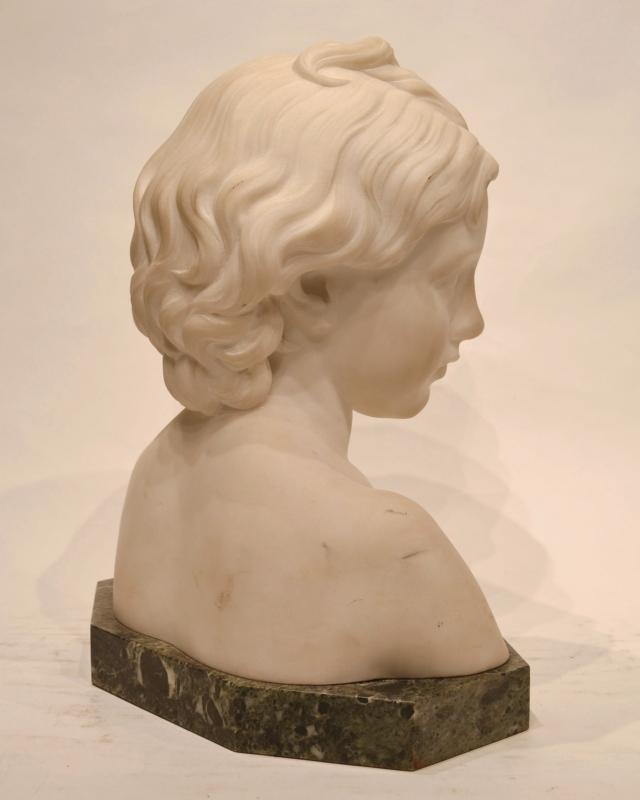 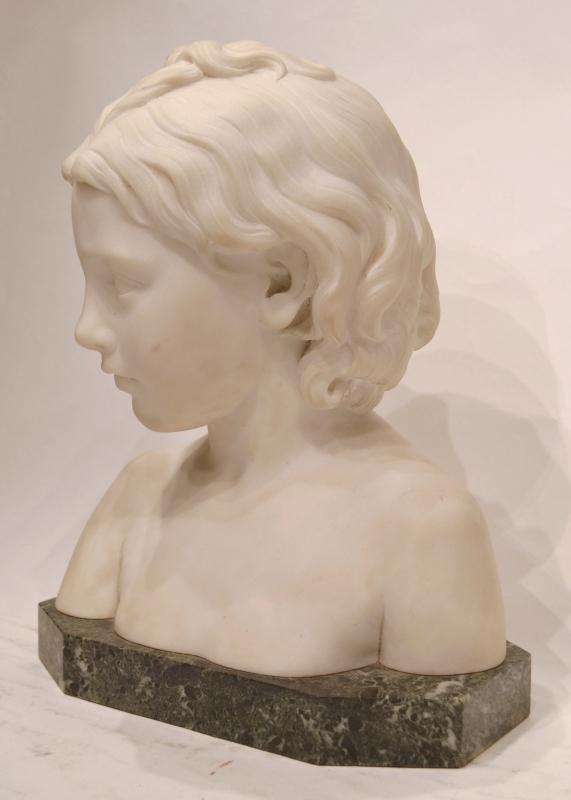 The artist was born in Rome but moved to Florence as a child with his family where he attended Accademia di Belle Arti di Firenze.  He studied under Stefano Ricci (1765-1837). His first exhibition was in 1828 and by 1840 was named a professor at the academy. He was an admirer of Canova and Bartolini. He created a number of large works for public display, including a statue of Boccaccio and Accursius displayed in the courtyard of the Uffizi, medallions honoring Francesco Redi and the bust of Ferdinando II de' Medici for the Museo della Specola, a statue of Sallustio Bandini (now at the Accademia dei Georgofili, but initially planned for the loggia of the Uffizi), and a marble relief of the virgin and child, now in the collection of the Victoria and Albert Museum, among others. His son, Cesare Fantacciotti (1844-1922) was also highly admired, and works by both artists are widely collected and have appeared at major auction.

Notable auction sales of works by O. Fantacchiotti include: