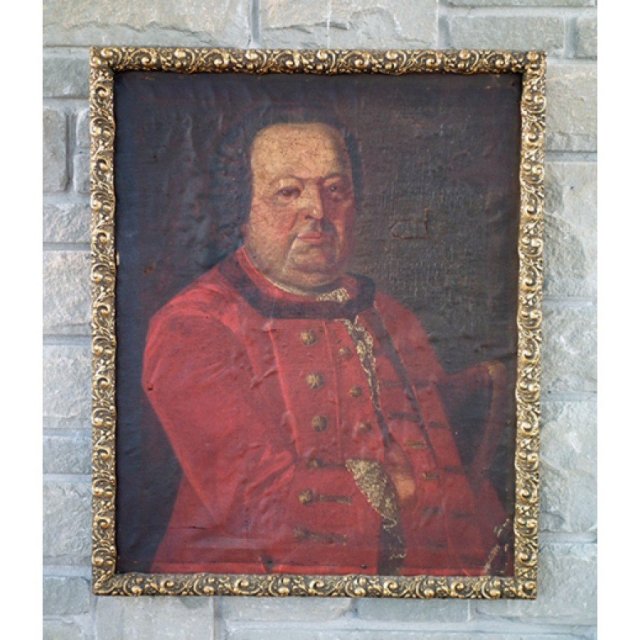 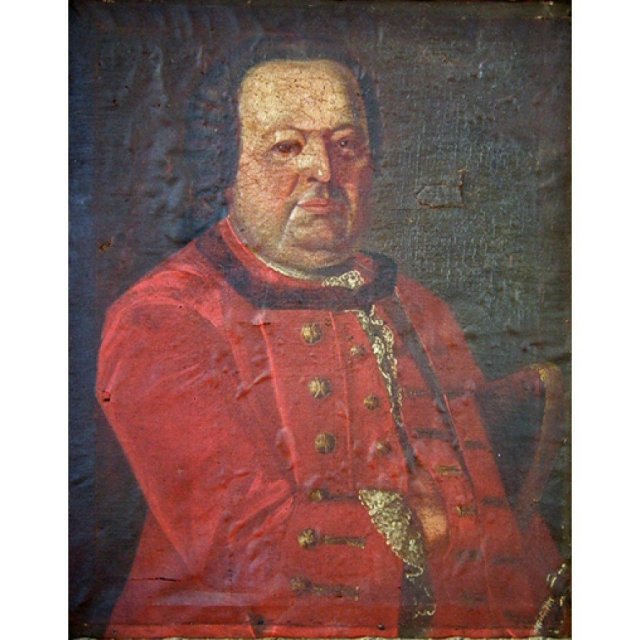 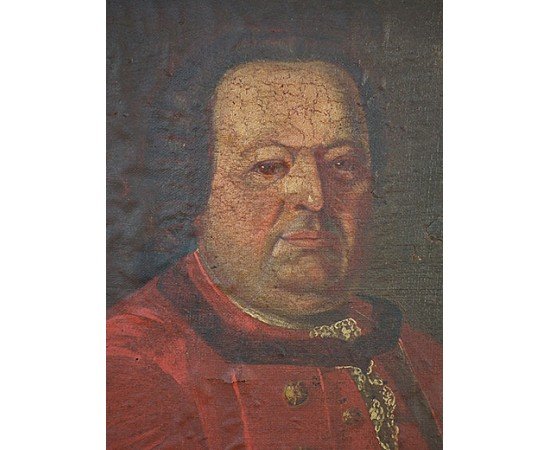 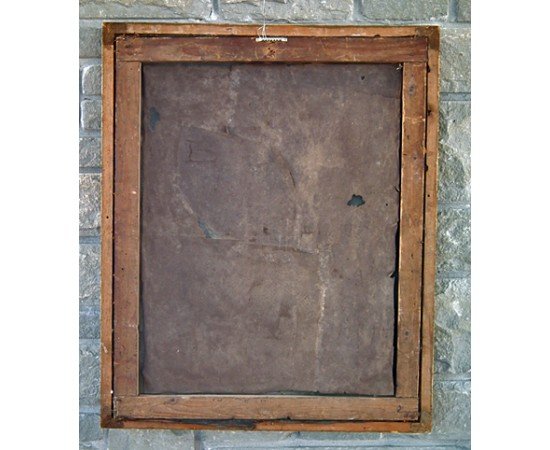 ALL ITEMS ARE GUARANTEED TO BE AUTHENTIC ANTIQUES, AND NOT REPRODUCTIONS.

ALL OUR ARTIFACTS ARE ACCOMPANIED BY A CERTIFICATE OF AUTHENTICITY.

Whimsical Water Color of 2 ants polishing a Mushroom by Taube