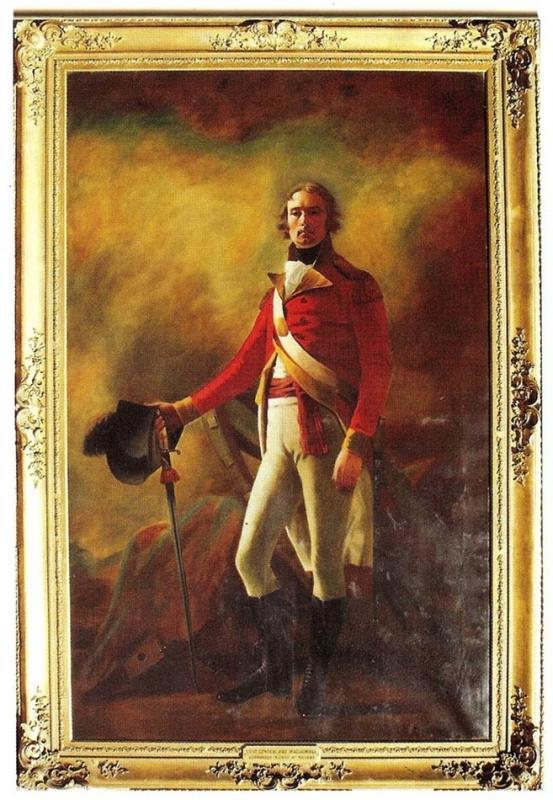 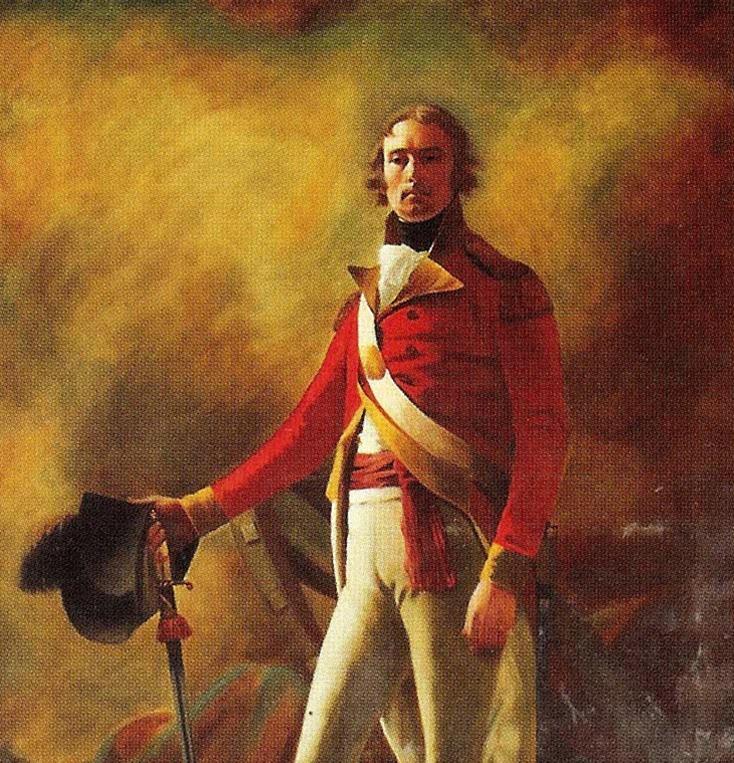 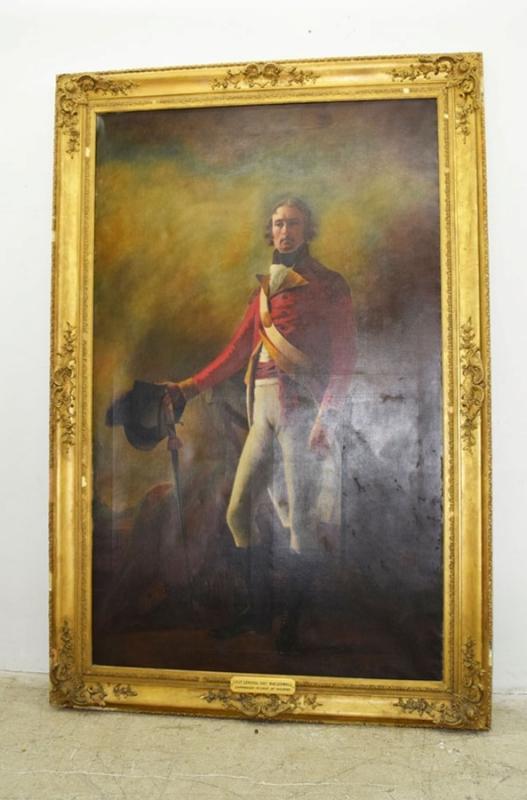 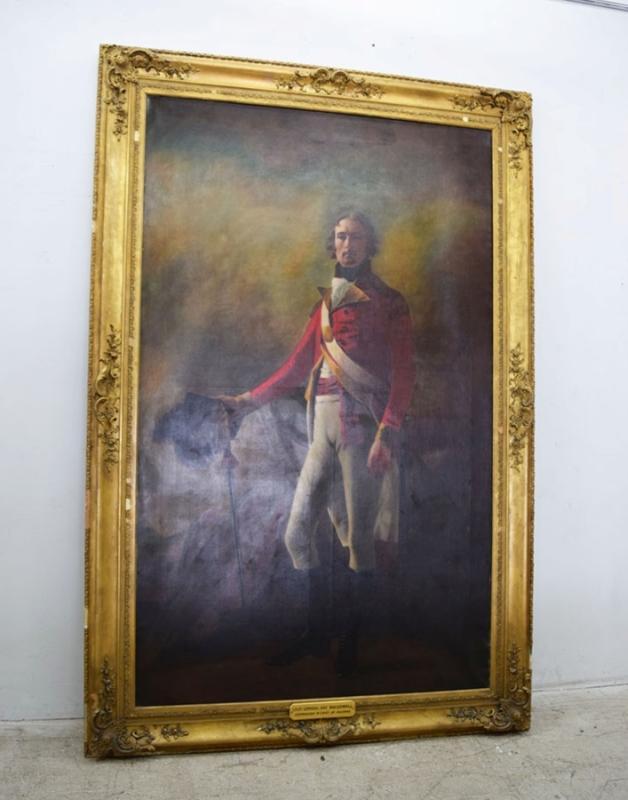 Sir Henry Raeburn is one of the best known of all Scottish painters, a portraitist exclusively, with all his works executed in Scotland, mostly in Edinburgh.  His most famous painting of Rev Robert Walker Skating on Duddingston Loch is in the National Gallery of Scotland.  Raeburn was elected to the Royal Academy in London in 1815 and was knighted by George IV in 1822.  He had no formal training as a painter.

This painting may have been commissioned to commemorate General Hay MacDowell’s 1795 departure from the 57th Regiment of Foot, with which he served for five years.  He would go on to be named commander of the British forces in Madras, India.  The low perspective of the life-sized canvas elevates the General to the status of hero.

Oil on Canvas by Edith Morehouse "Portrait of a Woman", In The Style Of Robert Henri

Oil on Canvas by Edith Morehouse, "Seated Woman at a Table"