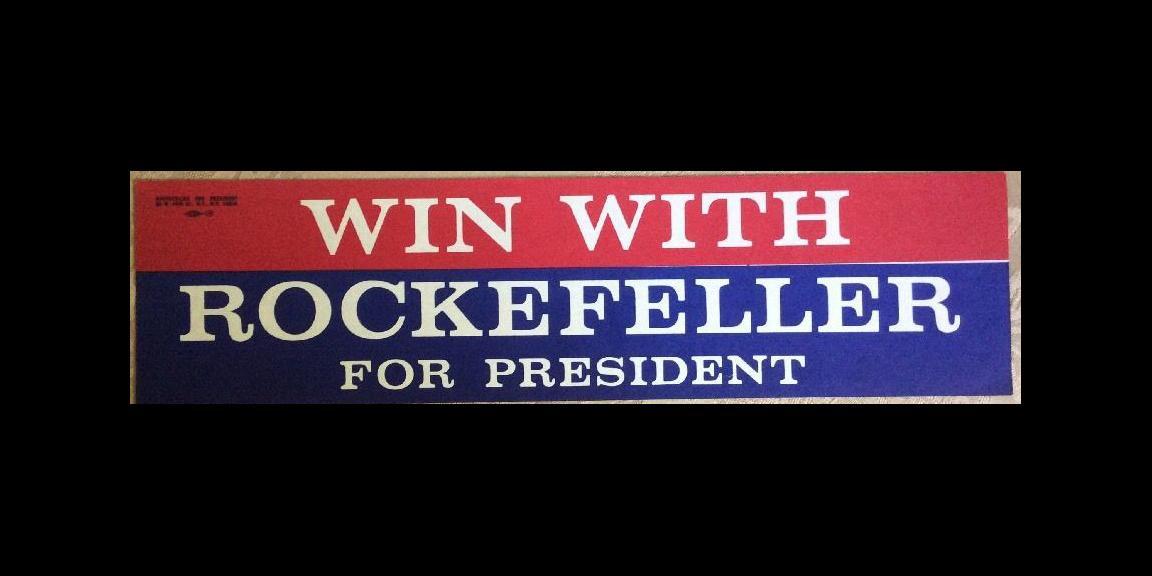 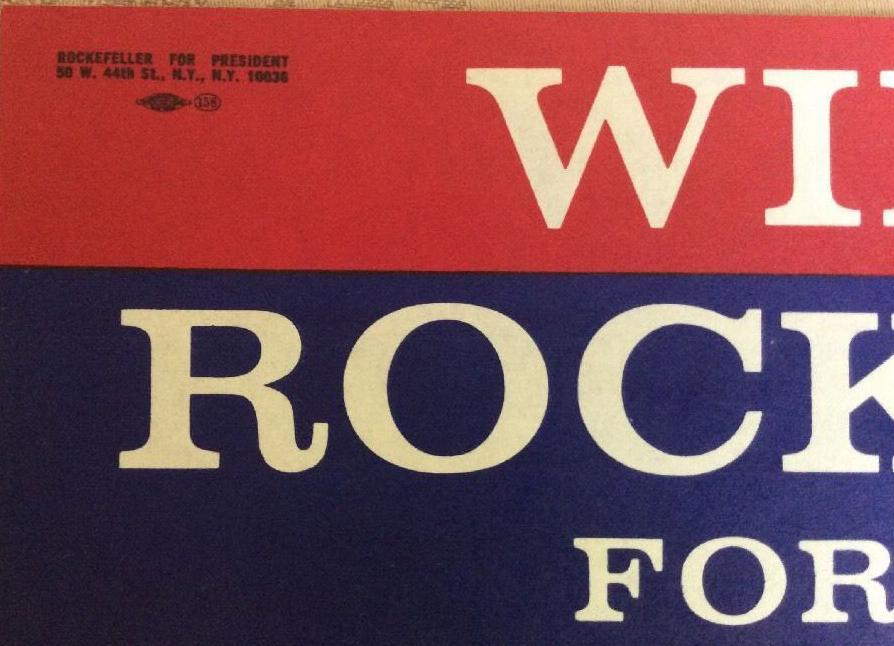 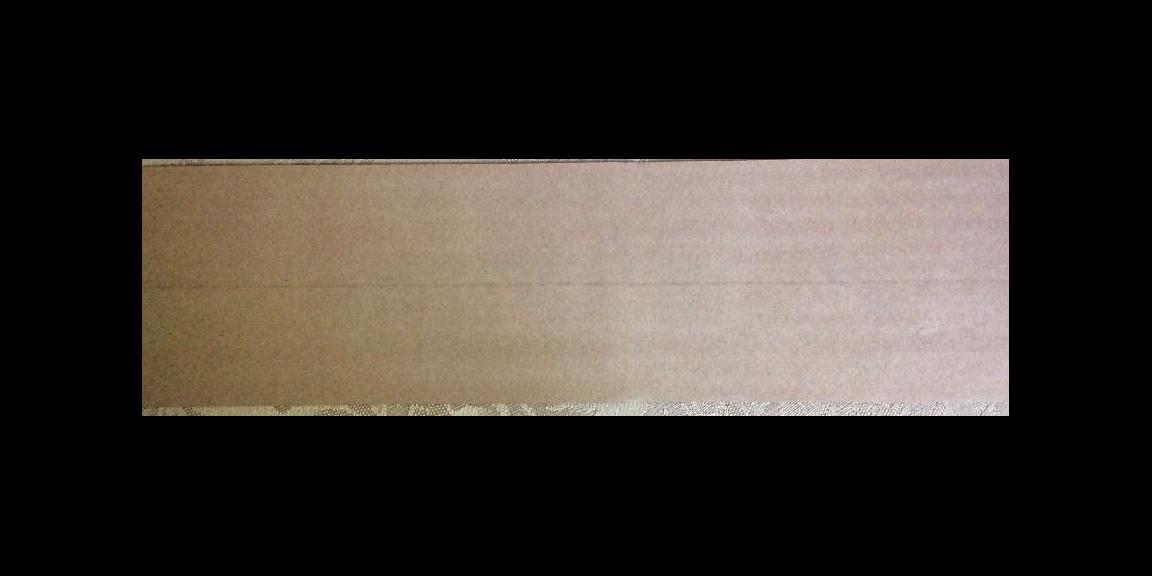 Vintage 1964 Win With Rockefeller for President Bumper Sticker. Original Red, White & Blue GOP Primary Election Memorabilia. Senator Nelson Rockefeller ran unsuccessfully for the Republican nomination in 1964 and was defeated by Arizona Senator Barry Goldwater, who won the Republican nomination in 1964, but went on to be defeated in the General Election to President Lyndon Johnson.

Big Men And The Women Behind Them Article 1967